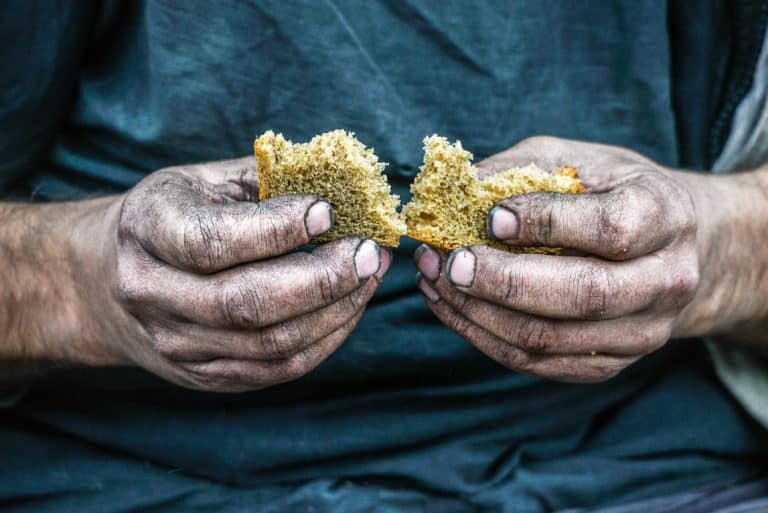 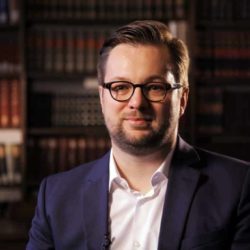 In the early 20th century, many thought leaders of Social Democracy were convinced that “new social risks” – such as demographic change – would shape the social conflict of the future. Instead of the conflict between capital and labour, the social question would increasingly play out in conflict and problems of equality. Starting from the concept of the “Third Way”, Jörke Nachtwey and Oliver Nachtwey argue for the need of a revival of social democratic core values to counter the rise of right-wing populism.

In the international debate on the renewal of social democracy, the book “The Third Way” (1989) by British sociologist Anthony Giddens had become widely known, as it summarised the key points of this transformation in a programmatic way. Renewed social democracy should abandon its “obsessive fixation on inequality” and instead focus on “equality as inclusion”: equal opportunities on the labour market and education. These were the core elements of the Third-Way Social Democracy that were represented in many European countries.

This transformed social democracy bore the traits of a “market social democracy” with a political economy infiltrated by elements of neoliberalism. Competitivity was to be extended to more and more areas of society, especially the labour market. Social justice was no longer understood as redistributive but interpreted as equalisation of market access opportunities. On socio-political issues, a strategy was developed based on the dualisation of the labour market: for the highly qualified and autonomous employees, lifestyle choices were increased, while for the less-skilled, more disciplinary measures were introduced.

Social justice was no longer understood as redistributive but interpreted as equalisation of market access opportunities.

At the beginning of the new century, almost all Social Democratic governing parties also adopted the neoclassical economic paradigm of reducing public debt and public spending (above all social spending), lowering corporate and top tax rates, privatising public enterprises and modifying labour markets. The axis of redistribution was neglected as a policy objective in favour of market integration and the empowerment of individuals.
As a result, the traditional dispute over distribution has been replaced by the conflict between liberal and authoritarian politics. The Social Democratic parties, which had originally represented both moderately liberal and moderately authoritarian voters, moved more in the direction of libertarian and pro-market positions in the subsequent period. The disciplined working culture gave way to a more anti-authoritarian middle-class culture (which also meant that many organisations became more democratic internally). Amongst party members, the proportion of workers declined steadily. Particularly in the party elites, members with a high school diploma or even a university degree became a majority.

In the area of cultural policy and the fight against discrimination, social-democratic parties have certainly been successful, not least because these objectives did not counter the logic of neoliberalism: the recognition of same-sex partnerships and the integration of well-qualified women into the labour market was successful in many places even with formerly opposed conservatives. From the perspective of neoliberalism, which seeks a general com- modification, this was a welcome societal shift. Social democracy has increasingly become part of a “progressive neoliberalism,” according to the US philosopher Nancy Fraser, based on an “unholy alliance of finance capitalism and emancipation.”
Social Democratic parties continued to make a name for themselves as fighters for progress, but a progress that benefited mainly the middle classes and social climbers. At the same time, social inequalities in many Western European countries worsened, as shown by authors such as the French and the Serbian-American economists Thomas Piketty and Branco Milanovic.

Numerous studies have shown how the losers of globalisation have increasingly turned away from social-democratic parties. They either switched to the camp of non-voters, to parties left of social-democracy or, and increasingly, to right wing populist parties. This was surprising as most of the latter had promoted a neo-liberal economic agenda for a long time. However, this agenda has changed – at least partially – most notably at the National Front in France (now Rassemblement National).
Many right-wing populist parties now rep-resent positions that can be described as social chauvinism: they are both critical of capitalism as well as of migration and they are especially Islamophobic. This program, sometimes combined with authoritarian values, for example in the area of combat- ing crime or in that of equality policy, has become extremely attractive to the losers of globalisation. They act rationally when they choose right-wing populist parties. That is precisely what should be under- stood by the progressive side.
Against the backdrop of the developments outlined here, it is unlikely that right-wing populism can be countered by a strategy of moralisation, based on the assumed certainty to be dealing with “racists”. As long as modern market economies come with significant class differences, there will always be a proportion of people who see authoritarian solutions as the only way to overcome those class differences. This authoritarianism must certainly be fenced in, but above all it must be reduced.
The only way to do this is to change the social conditions that produce authoritarian attitudes patterns. This was once well-known as the goal of left-wing parties, especially social democracy. Reviving this goal is necessary, if one wants to prevent the further rise of right-wing populist parties in Europe.