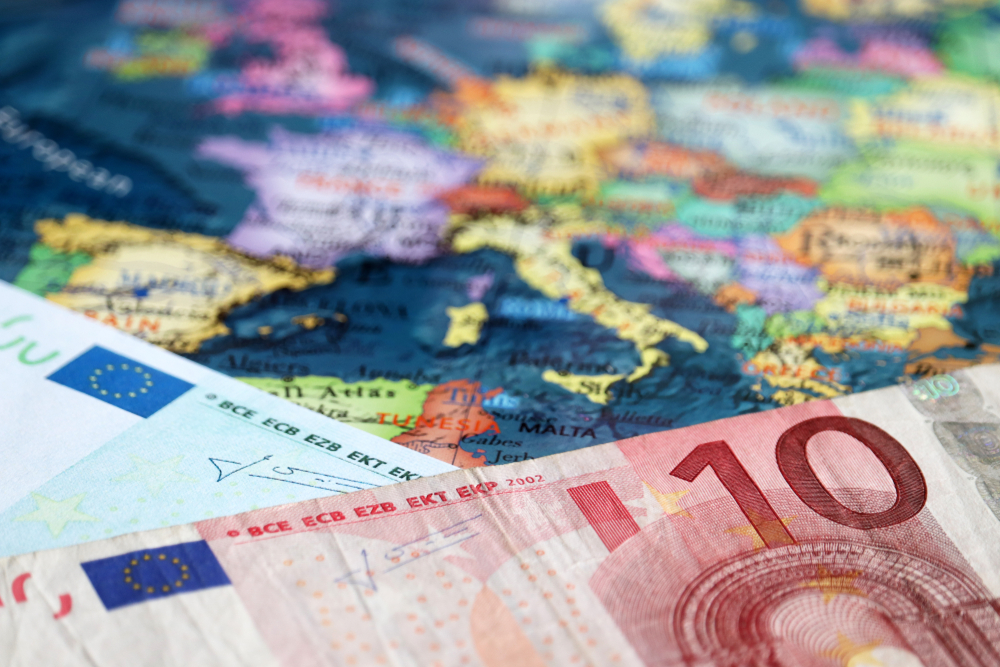 Already before the pandemic, it was clear that the economic governance framework of the European Union was unfit to drive long-term prosperity and that it was particularly ill-equipped to sustain the economy in times of recession. The point however is that moving towards a better post-pandemic economic framework is not only a matter of fixing some rules. It is a matter of changing the premises that have led to those rules.

The EU’s Stability and Growth Path (SGP), and even more the Fiscal Compact included in the Treaty on Stability, Coordination and Governance in the Economic and Monetary Union (TSCG), are based on the economic conviction that the main role of EU governments is to keep their public finances in order. If they do so, the market, duly reassured by macroeconomic stability, would channel the necessary investment, allocate resources efficiently and growth is restored. Unfortunately, however, that did not happen.

Actually, the market is not so stupid, nor that predictable. For instance, we have seen that it values political stability to a great extent: at times, even when governments’ macro-financial indicators on debt and deficit stand at ‘risky’, they can still have easy access to finance. Also, the market understands the nature of deficit and does not look at its amount solely: if the financed measures are economically sound, the spending is not seen as a burden, but it is valued for its growth potential. Personally, I have never been a great fan of ‘the market’, but one thing is sure: it is smarter than the current EU fiscal rules.

After the global financial crisis, our European policy response was to subject the public sector to market discipline, so that the financial markets – that created the problem in the first place – could lift us out of the recession by reigniting investment. No wonder that it failed.

Now, the debate on the new fiscal rules has often resulted in an attempt to make more space for investment within the context of the current framework. But the context has changed. We are confronted with the aftermath of a massive global health crisis, unprecedented shocks to employment and production, a climate emergency to address, and the urgent need to speed up the development of our digital infrastructure. We are facing a soaring demand for public intervention to fix, redress and re-organise many aspects of the society that neither the market, nor the public sector have solved before. Citizens clearly expect the European and national public sectors to actively steer socio-economic development. What Europe needs is not a bit more room for public investment, but a complete new economic model, a new Economic Governance that sets goals for the economy, rather than valuing it for its own purpose. The time is ripe to reset the objectives of the EU’s economic integration and coordination. Expanding from macroeconomic stability to political and social stability would be a first step. In addition, the internal annual reflection of the EU on its economic goals has already identified sustainability and fairness as strategic transversal objectives.

Figure – The emergence of a “new paradigm” already before the pandemic

Already before the pandemic, in Rewriting the Rules of the European Economy, Joseph E. Stiglitz and FEPS called for the transformation of the Stability and Growth Pact into a Stability, Growth and Employment Pact. Including employment as a key objective of European integration could certainly be a great move, not only to bring Europe closer to the interests of its people, but to make our Union economically stronger with tools that respond to employment shocks and a better management of the aggregate demand, sustaining internal demand and European production.

What we should focus on now, is a new Pact for Stability, Sustainability and Development, something that revises the foundations of economic policy in Europe and repurposes the whole notion of development, in line with the European model described in the Lisbon Agenda and the Europe 2020 Strategy. The questions that need to be answered are: why are we uniting our economies? And what kind of society do we want in ten, twenty and thirty years? Renewing the vision on our European Union is the point. New rules would then follow as a consequence.

To conclude, an invitation to the progressives that might read this article. The question whether to change the debt and deficit rule is a relevant one and has only one possible response: ‘yes, we should’. Often, however, there is fear that even raising this question would expose to not being taken seriously. It is often stressed that Treaty changes are currently unthinkable and that, at best, we can hope for a few refinements of the current fiscal rules. My suggestion then is to turn the tables and to push our approach to the re-design of the E(M)U economic governance, as well as to the debate on the Future of Europe, towards higher and more fundamental grounds.

We want fiscal rules to be applied more flexibly? Sure. But that would miss the point. We want a new debt to GDP rule set at 90 per cent? Sure. But that would only partly solve the problem. What we want is to give to Europe and its member states the possibility to steer economic development and lead in the ecological and digital transition, to provide high-end public goods and high levels of wellbeing. That cannot happen if the goal that we set for Europe remains that of macroeconomic stability alone.

Speeding up the reform of EU fiscal rules – back to work, by Anni Marttinen