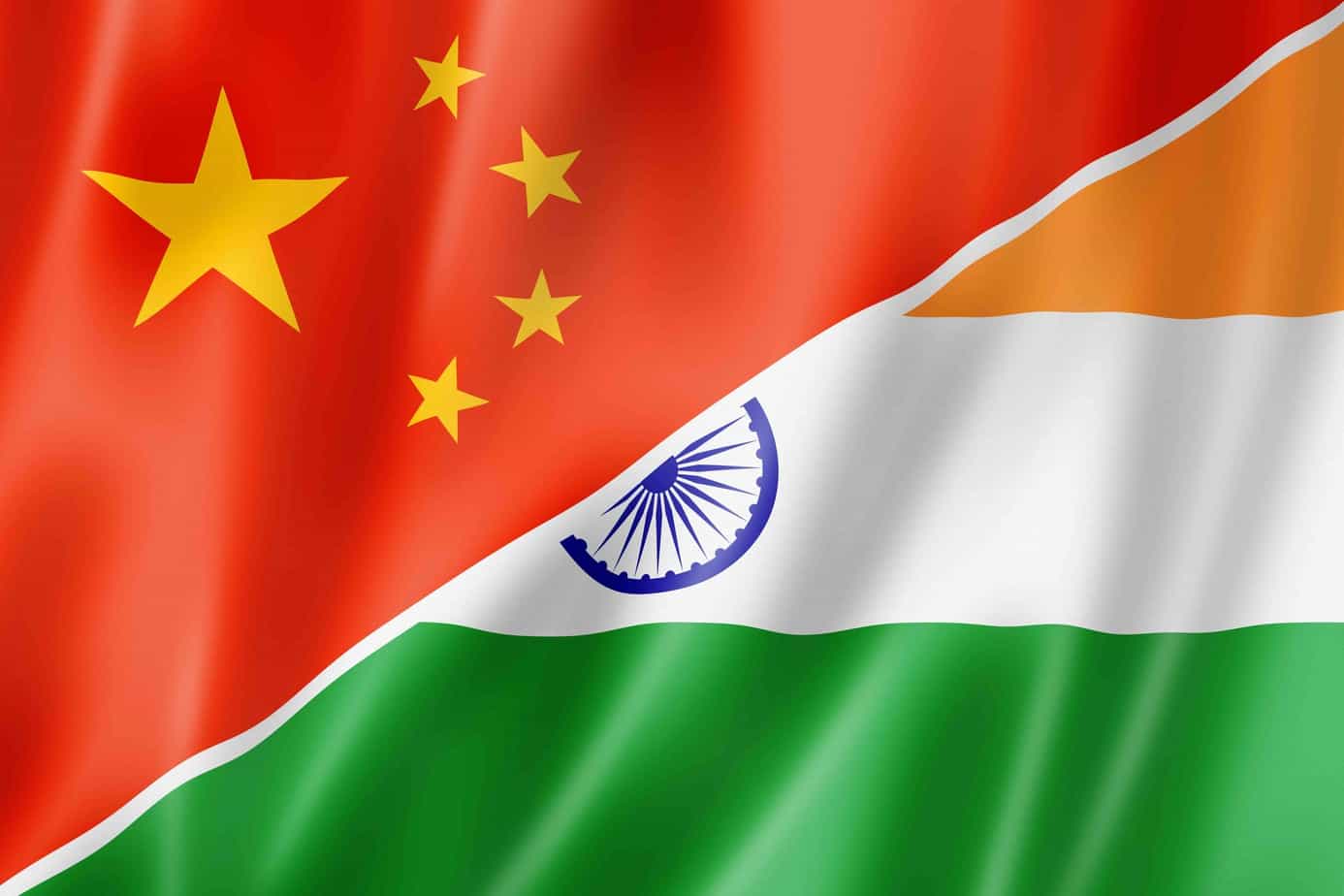 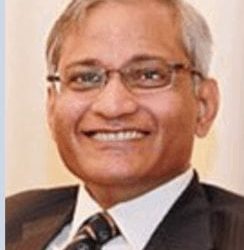 As economic ties between India and China are growing closer, a link between business influence, political parties and electoral funding appears in India. The ‘China factor’ is becoming increasingly important in the country’s political context.

India, with its over 800 million eligible voters, is heading for general elections in a few weeks and the role that other countries could play in this campaign is becoming a political issue. In the light of the US and some European countries accusing other nations of interfering in their elections by “perception management” through social media, this issue of foreign influence on domestic audience has emerged as a major topic.

In September last year, US President Donald Trump accused China of interfering in the upcoming November congressional elections, a charge the Chinese denied quickly. Before this the US was rocked by allegations of Russian meddling in the 2016 Presidential elections.

After the 2017 decision of the 19th Communist Party Congress in Beijing to occupy the “centre stage” in global and regional orders and to export the “China model” to other countries, Beijing is likely to pursue aggressively selling its story in other countries. This involves not only soft power but also monitoring and influencing the cyber-domains in other countries.

While China suggests in its foreign policy goals that it abides by the United Nations Charter and non-interference policy and often invokes the Five Principles of Peaceful Co-existence, in practice, several policy patterns have emerged. Through the Confucius Institutes, Chinese student unions and “patriotic associations” are controlling tourist flows. China also controls investments through the recently launched Belt and Road Initiative.

Out of the many countries in the region, India is of utmost interest for various reasons. It has an estimated 400 million-strong middle class with a voracious appetite for consumer products. India consumes nearly 59 percent of its national product, demonstrating not only its sustainable model of development but also the commercial opportunities for China. Indeed, China has been exporting substantial quantities of mobile handsets, electricity generation sets and other manufactured goods to India. As a result, in the last 15 years, India’s trade deficit with China has amounted cumulatively to $627 billion (€553 billion) in favour of Beijing.

Today, India has over 400 million netizens, their numbers are expected to reach 600 million by 2020. China’s Huawei, ZTE, Xiaomi, Vivo, Oppo and products of other mobile phone companies are sold in millions in India. Many of these have operating systems based in China – providing leverage for China in the coming years. Also, Chinese companies reportedly developed 44 of India’s top 100 Android apps. These include, video sharing apps like TikTok from the Beijing based ByteDance technology company, Alibaba’s UC Browser, Tencent’s NewssDog, or other apps like Vigo, Like, Vidmate, Toutiao Viva Video, Kine Master, etc. It is well known that nations influence the perceptions via social media in targeted countries through data harvesting and by other means. China is embarking on similar missions in India as in other countries.

However, China differs from other political systems across the world, including that of India. With a highly authoritarian model, recently reinforced by the introduction of artificial intelligence, big data and the “social credit” system, China intends to consolidate itself further at home and export this model to other countries. As a democratic country, with competitive politics and periodic elections that are recognised as free and fair, India offers a stark contrast to China.

For Beijing, the current Indian government party, the Bharatiya Janata (BJP), appears to have stood up to China – be it in the case of the 1998 nuclear bomb test, when India called China a “potential enemy number one” or when conducting long-range Agni 5 missile tests and strengthening conventional deterrence. The BJP also refused to join the Chinese-led Belt and Road Initiative. On the other hand, the Congress Party appeared malleable with traditional engagement policies, despite a border conflict in 1962.

While foreign policy related issues rarely figured prominently in Indian elections, China appears to be making its mark felt this time (albeit perhaps discreetly). Nevertheless, this factor of external influence on elections has not yet been very explicit or effective in the Indian case. The main reason is that foreign policy-making in India is still conditioned by parliamentary consensus, as well as by the dominance of the Foreign Service lobby’s views and the ineffectiveness of the trade lobby in influencing the established policy.

This however may change in the future, given the unfolding Indian economic liberalisation process since 1991. As several Indian companies increasingly trade and invest in China, a causal link among business influence, political parties and electoral funding is slowly emerging, with the China factor becoming increasingly explicit in the Indian context.