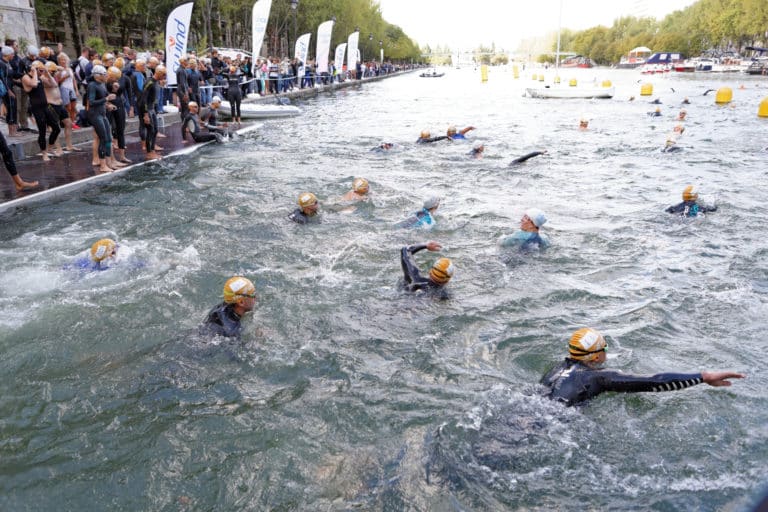 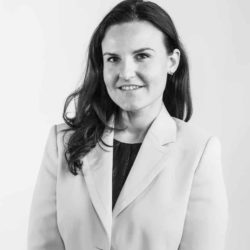 As a follow-up to the previous Progressive Post edition, entitled “Progressive Cities vs Conservative States”, Editor-in-Chief Alain Bloëdt analyses with Júlia López Ventura C40’s Regional Director for Europe, a network of more than 90 of the world’s greatest cities, why cities are now substituting states in the fight against climate change.

The Progressive Post: Do you share the opinion of many, that cities are now taking the lead on climate change, compared to many regions and states?

JLV: Yes, I think so. At least 70% of the greenhouse gas emissions are generated in cities and these emissions cause climate change. Many cities are already aware of this crucial factor and are ready to take action now. Cities can be quicker than nation states in many aspects, that is why I believe they are taking the lead. Also, the fact that few nation states that should be leading on climate change fight have stepped back, have had the counter-effect that cities in these countries have reacted to take back this leadership. This is the example of the United States withdrawing from the Paris Agreement and American cities, regions, universities and businesses starting the “We Are Still In” movement. Climate change has become a popular topic that everyone is talking about, which is great news, but I am not sure if the is the effect that President Trump was looking for.

PP: How do you explain that cities are taking the lead in the fight against climate change?

Júlia López Ventura: C40 works with 96 of the biggest cities in the world as of today. We ask them about the effects of climate change that they have already experienced and 7 out of 10 megacities are telling us that they suffer from the consequences of climate change. Climate change does not respect borders, either, and it does not respect whether we are ready or not. Take the drought right now in Cape Town, the hurricanes that wreaked havoc on Puerto Rico, Houston, Miami and the Caribbean last year, or the monsoon floods that forced millions from their homes in India and Bangladesh. In C40 we believe that there is no topic that requires more collaboration and urgent action than the fight against climate change.

PP: Why is it clearer to cities?

JLV: They see first-hand how it has an immediate effect on the economy but also on health. Which is why their data is so important to us and why we take it so seriously. One of our former Chairs, Michael Bloomberg, who was Mayor of New York City at the time, always said, “You cannot manage what you cannot measure”. So we ask cities to provide us with data every year. If they want to be C40 members then sending us data is mandatory, as we need it to carry out our research. Using this data to find the benefits of fighting climate change can be a huge help to mayors, who can use it as evidence to convince those who are still skeptical.

PP: What assessment criteria do you use to measure the progress you make with cities and the impact you have on fighting climate change?

JLV: We believe that the Paris Agreement is the most powerful global tool for delivering the action needed to avert catastrophic climate change. In this sense, we are working with all our cities so that by the end of 2020 they will all have a plan in place to ensure that they can deliver on their obligations to the Paris Agreement individually. In numbers, we have assesses that emissions from C40 cities need to have peaked by 2020 and average per capita emissions need to almost halve by 2030. As I said, every year cities release their emissions data and this is how we help them measure the progress made in actually reducing greenhouse gas emissions. Of course, it is not only about reducing emissions, we also aim at helping our cities adapt to the effects of climate change that are already here and do it in the most inclusive way, so that the benefits of climate change reach all citizens.

PP: Could you give us some example of cities that are succeeding in reducing their greenhouse gas emissions and what are the measures they have taken that are leading to these positive results?

JLV: This is a difficult question, there are so many! From the rollout of fleets of thousands of electric buses in Chinese cities; the efforts from the Nordic cities to decarbonising their electricity grid; the retrofitting of buildings across North American cities to improve energy efficiency to the efforts by European cities like Oslo, Paris, Rome, Madrid or Barcelona to ban the most polluting cars from city centres. No city is perfect in all areas, because priorities differ from one city to another.

PP: How would you explain the fact that priorities differ from one city to another?

Of course, politics play a key role when defining climate priorities. However, the key is to understand what the main causes of greenhouse gases are in each city and be able to track progress in each one of these areas. For this reason, it is essential that every city has developed an inventory of greenhouse gas emissions, and preferably following international standards. The three main emission sources that occur in almost all cities are: stationary energy, transportation and generated waste, and they vary from city to city. For example, for a city like Moscow, an important cause of emissions is in-boundary transportation, yet for cities in the south of Europe like Rome and Barcelona, buildings is also important. This is why it’s so important for cities to collect this essential data every year.