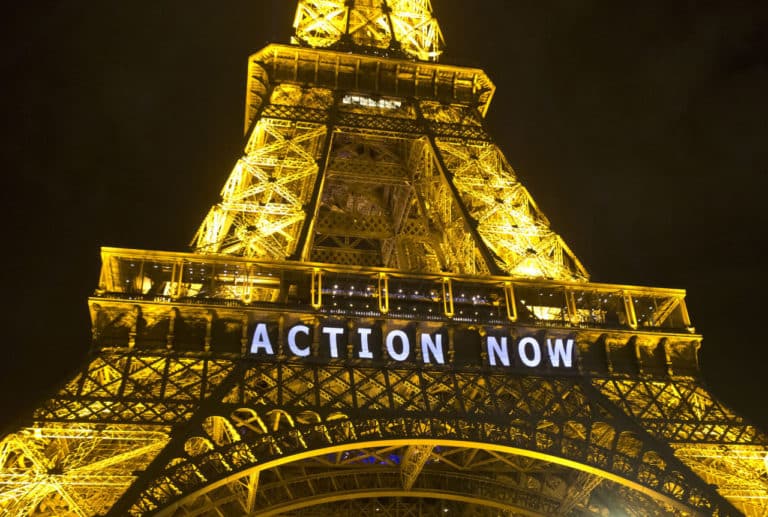 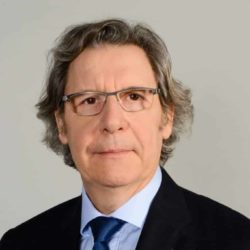 In the Sahel region, between 1972 and 1984, droughts and desertification have brought about starvation and caused 100 000 deaths according to the UN. The number of climate refugees is growing consistently. There are 25 million persons every year according to a study of the Internal Displacement Monitoring Centre. They might reach 200 million within the next decades.

These realities are the reasons why I believe a failure of the Paris Summit would be unacceptable. In this process, the European Union has to lead the way and to ensure that the agreement encompasses all sectors and all countries in the world: this is why climate finance is such a cornerstone. If we do not include a strong and solid financial package in the COP21, developing countries won’t be on board, and half of the world won’t commit against climate change.

At the European Parliament, I am in charge of the initiative report that gives recommendations in order to reach and universal, binding and effective agreement to stay below the 2 degrees target. The spirit of my report is simple: a strong European commitment against climate change and solid financial aid to support the most vulnerable countries facing this phenomenon.

A leading EU against climate change

The first step to become a leader is to behave like one. Thus, I demand ambitious CO2 reduction targets in my report for the European Union. A reduction of at least 40% by 2030 in comparison with 1990 levels and a reduction of 95% by 2050 – which can be seen as a comprehensive phase out. But the European parliament is going further than the European Council and its position adopted on September 19th: we call for a binding target for renewables – 30% of our energy consumption by 2030 should be made of renewables – and we call for a 40% energy efficiency by 2030.

These three targets should embody the European commitment against climate change. With lower targets, we will not be able to mitigate CO2 enough in Europe.

But to be frank, all the targets that developed countries can set will be of no use if an agreement is not reached by all the parties. All the targets without fresh money will not help the countries that are facing climate change right now.

Therefore my report puts forward the need for climate finance. It urges the parties to fund the Green Climate Fund in order to reach 100 billion dollars per year as of 2020. But we also need fresh money from innovative financing opportunities, for instance to define a proper carbon price so that it becomes cheaper to use eco-friendly technologies instead of most pollutant ones. Our EU Emission Trading System has already allowed the funding of innovative project such as “Nemo”: a thermal sea energy project that was made possible thanks to a 72 million euro funding. If a higher carbon price were to be set, we may find a lot more of other “Nemos”…

Another way to find fresh money is to enforce a Financial Transaction Tax in Europe. The enhanced cooperation by 11 Member States could make 35 million euros available every year. A part of its revenues should be allocated to the fight against climate change. My proposition was rejected by a very light majority, but the idea is making its way. I will keep on promoting it.

These are the ideas I promote and defend in my report that is still to be adopted on October 14th. The European Parliament is strongly committed to find a comprehensive agreement in Paris. The failure in Copenhagen is not an option anymore. The Paris Summit is not a conference to discuss but a conference to decide!