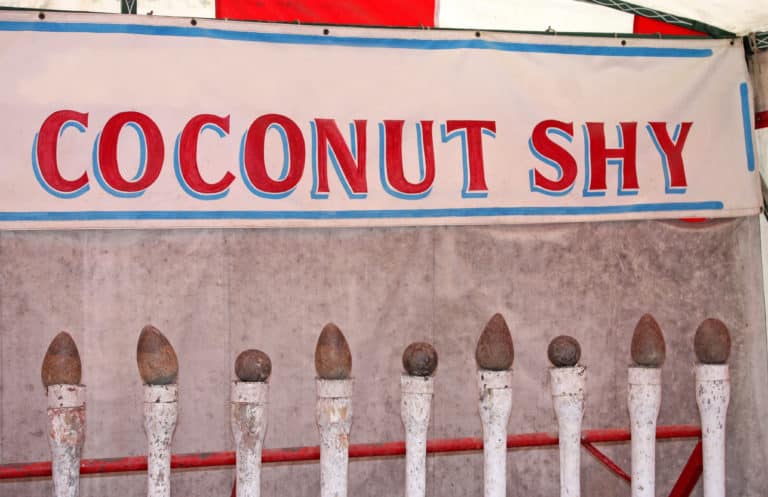 The French presidential election in reality began on Monday 20 March upon conclusion of the debate between the five leading candidates at the polls: Marine Le Pen, Emmanuel Macron, François Fillon, Benoit Hamon and Jean-Luc Mélenchon. This was in any case the hope of many commentators, if not the participants themselves. Why? Essentially, this is because in their view, the torments suffered by the candidates of the right and the centre culminated in an indictment of a candidate which restricted any genuine debate on the substance of the candidates’ proposals. This assertion is correct in that these incessant twists and turns have immobilised the right in expectation of a chimeric Plan B, and yet incorrect as this has not prevented the candidates from campaigning or presenting their views on the key issues, detailing their programs and in theory advancing to the next round. Each has responded to the other by using large political rallies as a platform to be heard (more or less). We note that each and every one has successfully accomplished this: Fillon at the Trocadéro, Macron at the Porte de Versailles, Hamon at Bercy in Paris and Mélenchon at République in Lyon.

On the other hand what occurred during the debate on Monday is what many expected: electoral crystallisation. This is principally because the striking point prior to the debate was voter uncertainty about going to the ballot box, rather than the political choice thereafter. In this regard, the Jean Jaurès Foundation’s memorandum dated 22 March concerning the “voting probabilities” highlights that the voter bases for Jean-Luc Mélenchon and Benoit Hamon have both consolidated at similar levels and that the progress margins for both remain competitive. As such the challenge here is to understand which of the two candidates will outperform the other.

The other key factor that must be considered is the widening space in the moderate centre that appears to be increasingly stable, which only seems to be benefiting one candidate, Emmanuel Macron. The central space is an area for François Fillon to exploit. He possessed a stable voter base and should move to strengthen the centre, he must look to recover voters from the right who have been tempted by Marine Le Pen towards radicalisation. At present the centre appears to be uniting behind Emmanuel Macron’s candidacy; the centre is reflected best in the characteristics he portrays.

Overall, it is not possible to consider this notion of an unstable presidential campaign as logical, as we are witnessing political offerings far outside the conventional framework: two presidents of the Republic and two prime ministers have been impeded or beaten so far; the remaining party candidates nominated by the so-called government parties have been positioned by the French public on the political spectrum to be so close to either extreme that the central position has been left exposed, which in itself has allowed an ‘all-round’ candidate to occupy the moderate centre. In short, why do we expect the men and women who are to vote to be any less stunned by this new political offering than the commentators and principal participants within French politics?

This unique election is far from over, the momentum that carries this election has not finished revealing secrets and surprises because the campaign has exceeded all previous elections. None of the political organisations that have historically structured French political life will be spared. And the left is likely to be first. This is why we can talk about a coconut shy election.