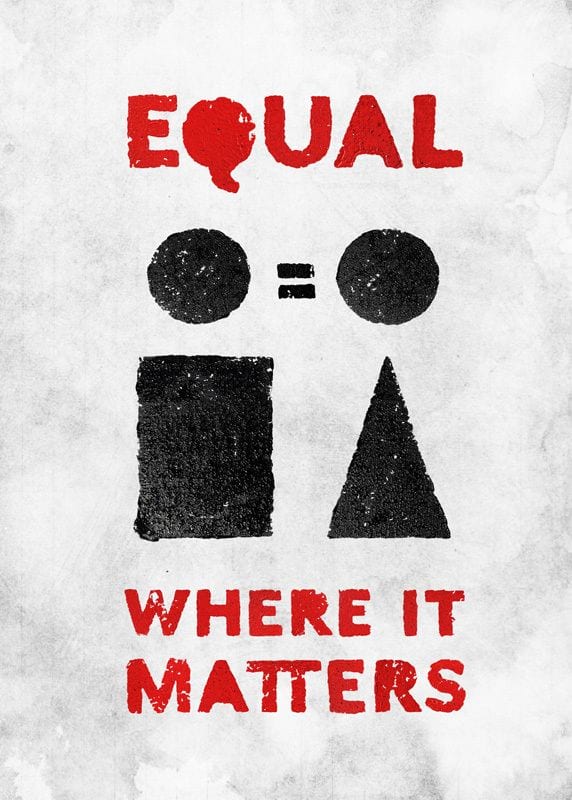 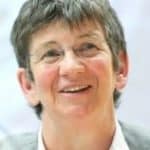 While the gender pay gap has shrunk in recent years, many European women have benefited little. Indeed, women have been adversely affected by changes in the labour market wrought by neo-liberalism, while their social position means they have often been hardest hit by post-crisis austerity policies.

We continue to find a kind of stereotypical gender distribution in the EU labour market in which men are more likely to be in occupations involving money or machinery. Women are more likely to be involved in what are called the five Cs: caring, cleaning, cashiering, catering and clerking. This reflects very deep-seated and enduring cultural norms. There are no concrete walls or armed guards barring women’s access in the labour market in the Western world. However, cultural boundaries seem to reinforce and uphold existing practices, so people tend to choose jobs that are congruent with their gender. This becomes normalised through repeated practices and performances, while the level of pay associated with such jobs also becomes normalised.

On top of these factors, neo-liberalism has led to a number of changes in the labour market, which have been to the disadvantage of women. Deregulation has brought about an increase in all kinds of flexibility and this has particularly affected those in low-paid jobs; given that women are disproportionately over-represented in these kinds of jobs, they have suffered disproportionately.

GENDER GAP WIDEST AT TOP
The gender pay gap may be declining but it is still very prevalent and will take a long time to dissolve if current trends and practices persist. So-called Equal Pay Day fell on February 28 last year, meaning that, given the average pay gap, women work from January until the end of February virtually for no pay. One of the reasons for the shrinking of the pay gap has been the deterioration in low-paid men’s incomes. The position of many women has not actually improved; that of men has simply worsened. Men at the lower end of the scale have seen barely any increase in their earnings in the last 20 years or so. Men at the very top, by contrast, have seen their incomes expand hugely – and the gender pay gap is far wider at the top of the pay distribution than it is lower down. This is not to say that women who have gained qualifications and are in more senior positions are not better off than they would have been 20 years ago. However, some women are no better off, so it is very uneven.

If you look at the European economic recovery plan in the context of the recession, and the subsequent austerity policies that countries introduced, very little attention has been paid to gender issues. Women have tended to suffer more than men as a consequence of austerity, simply because of their social positioning. They are more likely than men to be employed in the public sector, which has experienced cuts in Greece and elsewhere. In addition, women are more likely to be direct users of public services and also end up having to perform work that is no longer done by the State, such as when in the United Kingdom Sure Start nurseries had their budgets sharply cut. Indeed, in the UK it has been estimated that something like 70 or 80 percent of the effects of austerity have been experienced by women.

SOCIAL POLICIES COME SECOND
The EU looks at economic and social policies quite separately, which I believe is a problem. Equal opportunities polices operate on three levels. On one hand, you have legislation; equal pay has been enshrined in EU treaties ever since it came into being, so there is a legislative commitment to equal pay for work of equal value. Secondly in the mid-1990s gender mainstreaming was introduced under which, in theory, all policies and programmes should be looked at in terms of their gender impact. In addition to that the EU has specific actions to devote policies to particular issues of very high-level inequality. So the legislation is in place to redress these norms and to try to create equality and a different world.

The problem is that implementation, the third level, is very uneven. Social policies in general, including gender policies, are subordinate to economic policies. In the 2000s, when the economy was growing, equal opportunity policies were very much linked to the employment strategy, whereas now they are much more marginalised in mainstream economic thinking. The Stability and Growth Pact dominates European policy-making and that tends to have negative outcomes for women. That arm of the EU is very much within the neo-liberal agenda, whereas strategies for gender equality in a sense counter that and operate in a different direction. If the EU objectives for economic and social cohesion are to be secured then it is critical to stop various economic policies, such as the Stability and Growth Pact – which reflects a particular set of economic ideas – turning into laws. Countries have to abide by EU economic strategies, which are very much shaped by a neo-liberal agenda. States have greater freedom with respect to social policies but until economic policies take account of social outcomes and priorities, social policies can at most be palliatives, or ‘sticking plasters’ as they are unable to address the root cause of the problems they are expected to resolve.

CRISIS, A MISSED OPPORTUNITY
The economic crisis was potentially a point for change. However, that did not happen. In fact, there has been a retrenchment to old ways of thinking that are not to the advantage of women. One positive is that among young women there is a sense that they deserve more. Their activism is often linked to the domestic violence agenda and the sexual stereotyping that goes on in the media. These young women have energy and I would like to see them combine it with some understanding and discussion of the economic policies that in my view are equally as detrimental to women’s futures. Gender experts in the EU produce regular economic analyses and there is no shortage of knowledge or ideas for policies. But it is a question of the willingness to implement them and at the moment that is sadly lacking.

If the European Union is aiming to bring about some kind of social and economic cohesion then it is critical that it pays attention to gender equality. However, equal opportunities policies wax and wane according to the state of the economy; when the economy is seen to be in crisis then gender issues tend to be sidelined. The EU tends to think about gender in very much an instrumental way. However, the intrinsic case for the justice of gender equality needs to be made and at the moment that does not seem to be on the agenda. Unless the EU recognises that the purpose of the economy is to provide for society, rather than society working away to propel the economy, I think there will always be a problem. Cohesion needs to be given equal weight to the economy – when that happens there will be a much greater chance of gender equality.