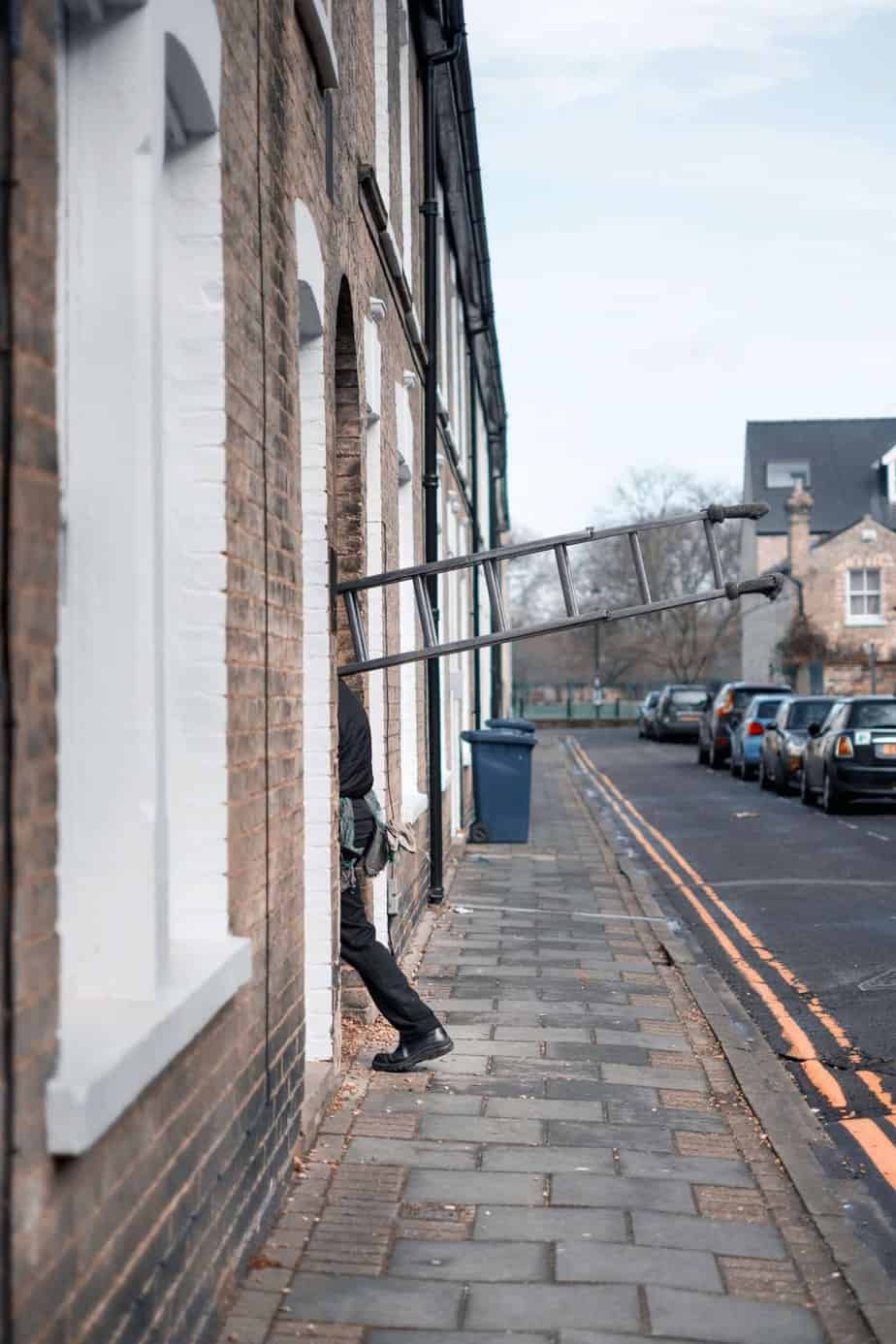 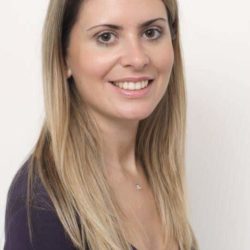 The creation of a European Labour Authority (ELA) is part of the European Commission’s initiatives aimed at ensuring fairer worker mobility within the EU. The challenges to make it efficient and social however are high.

After proposing a revision of a set of European rules on the free movement of workers and the coordination of social security systems, the Commission wishes to ensure, through this new authority, that EU rules are enforced in a “fair, simple and effective way” throughout the EU. Against a backdrop in which the free movement of people stimulates heated debates between Member States and within each State, can this project be achieved by 2019? Can the ELA rise to the challenge without becoming bogged down in the legal and political constraints related to its creation?

Overcoming political constraints: how to ensure support from all Member States?

In recent years, major differences have emerged within the EU between mobile workers’ host countries and countries of origin, as intra-European mobility has doubled in ten years. These differences were apparent in the revision of the Posting of Workers Directive and in the debate on the access to social benefits for mobile workers. The first challenge which the creation of the ELA faces is that of not fuelling these differences and of bringing all countries together to work on this initiative.

The approach adopted by the Commission in its proposal last March is insightful in this respect as it confers a dual mandate upon the European Labour Authority. To meet the expectations of host countries, it must promote and support cooperation between national labour inspectorates to combat more effectively abuse and fraud which sustain a situation of unfair competition between countries. However, to ensure that countries of origin support the initiative, the ELA must also facilitate European mobility, in particular by guaranteeing better access to information for citizens as well as for businesses. The ELA will be a single contact point for European stakeholders on all issues concerning the free movement of citizens. The Commission rightly reminds us in its proposal of the untapped potential of the European labour market. Although the number of mobile workers has almost doubled compared to a decade ago, they only account for around 4% of the the total EU workforce.

The first challenge which the creation of the ELA faces is that of not fuelling these differences and of bringing all countries together to work on this initiative.

Despite this dual role, it is possible that some governments may have their reservations about establishing a European Labour Authority as they wish to protect their national prerogatives. Rule enforcement and labour inspection are currently national competences. In some countries, trade unions play a major role in this area and this must be respected. The creation of the ELA will not result in a transfer of competences from the Member States to the EU and must be implemented, at least initially, in compliance with the current treaty provisions.

What can the ambition be in view of the legal constraints?

To ensure an effective and standardised enforcement of European rules, it would have been useful to grant the ELA binding powers over Member States, in particular to settle disputes between the competent national authorities or to request joint inspections. There is, however, currently no legal basis to confer such a binding role upon the ELA. Therefore, it is important to ensure that the ELA will not be reduced to a mere cooperation and information exchange platform for national authorities and a contact point for citizens and companies. Although this option may seem the most convenient politically and the least expensive economically, it would not be sufficient to address the tensions provoked by mobility and to strengthen the European labour market.

Current EU primary and secondary law allows the European Labour Authority to have an operational role for dispute mediation (without arbitration), the management of European tools and platforms – such as the EURES network – as well as for supporting joint inspections (triggered by national authorities) and capacity building. If the ELA is to reflect the European ambition for a fairer single market, it must be endowed with this operational role. And it should not be ruled out that, in the medium or long term, the ELA could have a binding power over States, as is the case for other European agencies such as Eurojust, which may for instance resolve conflicts of jurisdictions or request that Member States conduct investigations.

Behind the technical and political debates that will certainly surface, including over the location of the seat of the future authority, this project can help fulfill the EU’s objective, enshrined in its treaties, to be a “social market economy”. The European Labour Authority’s foremost ambition should be to embody the attachment of Europeans to their social model, which has no parallel in the rest of the world.