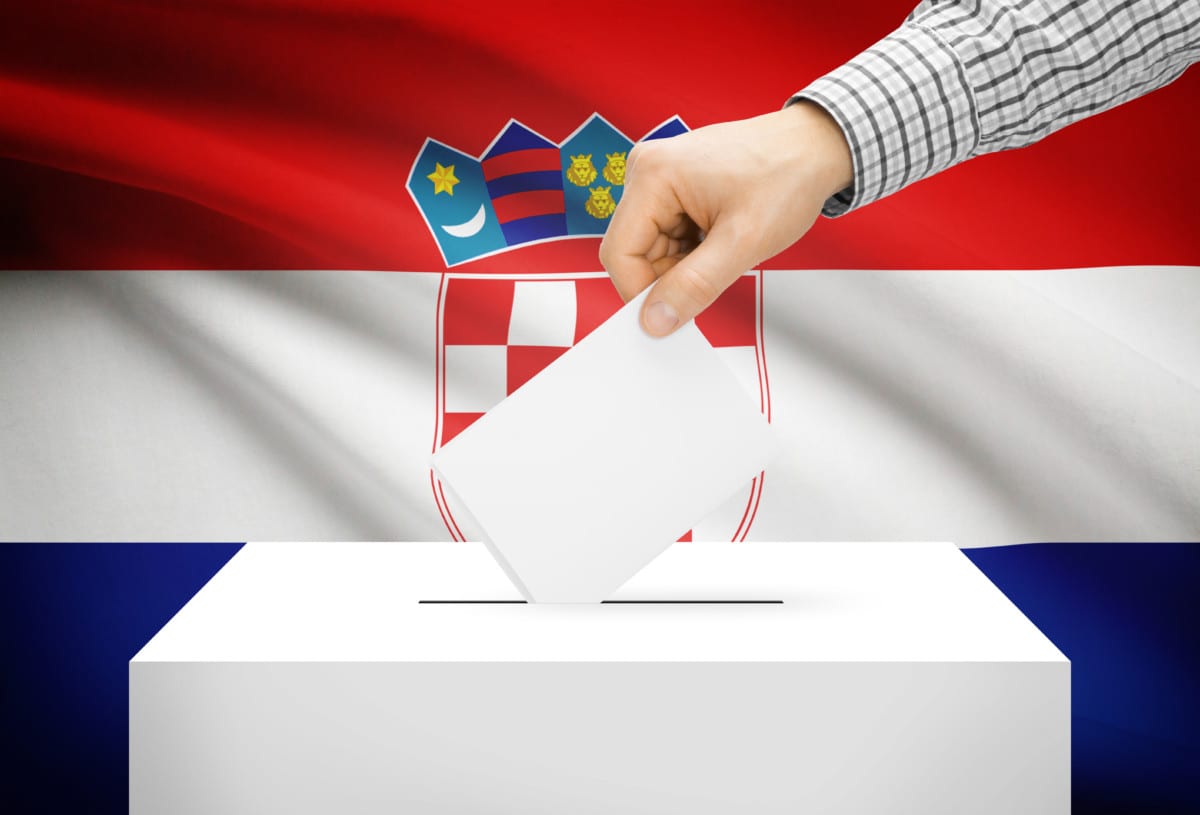 The Croatian Parliamentary elections were due in the fall of 2020. However, the right wing Croatian Democratic Union (HDZ) Government with a majority in Parliament rushed to hold the elections before the summer recess. The main reasons for such a move were that its track record in dealing with the CORONA19 pandemic and that its government position would allow it the comparative advantage of unhindered campaigning during the lockdown. The fact that the HDZ Government in that period had also assumed the EU Council Presidency was an added perk. The strategy paid off with HDZ’s best showing in more than a decade.

The 5 July 2020 parliamentary elections did not give the expected results for the Social Democratic Party of Croatia (SDP), irrespective of the overall positive predictions. HDZ won 68 of the 151 seats in the Parliament, eight short of an absolute majority! SDP won 43 seats.

It is easy to be a general after the battle. But, while not being apologetic for SDP’s poor electoral show, as a rule incumbent parties have an upper hand in times of crises. People in all their insecurity long for security. The mobility and aggressive daily visibility of HDZ was certainly an asset and its recent internal move towards a more moderate, centre right, position spearheaded by its President, the Prime Minister Andrej Plenkovic, had both internal ramifications in Croatia, and external ones, through a more marked support by the EPP and especially the German CDU. The participation of Ursula von der Leyen, President of the European Commission, in a support video to the HDZ just before election day triggered a debate on its appropriateness and potential meddling. Anecdotal evidence shows that the EPP supports its own member parties more openly as, basically, the right is regimentally organised. The progressives are too internally dissipated and more cautious.

It is easy to be a general after the battle. But, while not being apologetic for SDP’s poor electoral show, as a rule incumbent parties have an upper hand in times of crises

Plenković’s leadership move towards the centre was meant to project it as a “decent” conservative Christian-democratic party that would conform to some basic European values through a seeming break with the nationalistic right wing and often neo-fascist parties in Croatia. As someone said: Plenković is acceptable as the epitome of a European political bureaucrat whatever the contradiction in terms!

This attracted both the centre-leaning Social Democratic electorate as well as the centre leaning right wing voters.

Even the rise of Miroslava Škoro’s very right wing Domovinski Pokret did not substantially affect HDZ’s election results. Tapping into the traditionally right-wing pool of voters in the “diaspora” (especially in Bosnia and Herzegovina), proved to be beneficial, bringing it three MPs.

The turnout was weak (46.25 per cent) which, traditionally, does not bode well for the SDP, meaning that it did not manage to reach out to the younger electorate. Premature elections, because of a curtailed campaign, the unpopularity of the SDP President, the fragmentation within the SDP have all contributed to the weak election results. But to the SDP and its coalition’s credit, it did run on a progressive agenda, with values as gender equality and anti-fascism, the fight against corruption and poverty as the backbone of their campaign.

Consequently, the SDP President, Davor Bernardić resigned, and elections for a new leader are scheduled for the fall. The internal campaign has already started along the old party fissures – between the older cadre and the more agile, modern, and “bolder” generation of younger Social Democratic leaders. The outcome will basically make it or break it for the SDP.

Premature elections, because of a curtailed campaign, the unpopularity of the SDP President, the fragmentation within the SDP have all contributed to the weak election results

The rise of the left wing “Možemo!” coalition

While the far right (Domovinski Pokret) scored third, the biggest surprise was the rise of the left-alternative coalition Možemo! (“We can”) tapping into grassroots movements with a clear and uncompromising platform gathering the new left, progressives, independents and the greens. It turned out that Croatia was not so much „skewered towards the right”, it was rather dispassionate about what was offered by the traditional left, namely, the Croatian Social Democratic Party.

Almost 116, 000 voters – mostly young people and those aged 35 to 50, as well as disenchanted social democrats, supported the new progressives of Možemo! The coalition, a result of years of activism and capacity building by small local groups and individuals, was based on a horizontal model of decision-making among its members without traditional hierarchies and privileged camarillas so much present in Croatia. They offered different forms of membership instead of the one-size-fits-all-membership model and “fresh” policy approaches, firmly rooted in the progressive ideals of equality. All of this allowed Možemo! to build a powerful and engaging campaign, that catapulted them from a minor party that did not appear in the polls to a party that everyone talked about, and not just in Zagreb, where its main base is.

Almost 116, 000 voters – mostly young people and those aged 35 to 50, as well as disenchanted social democrats, supported the new progressives of Možemo!

In the long run, it might be beneficial for the progressive forces, especially the SDP, to remain in the opposition. Basically, the crisis has not yet hit the tarmac. The HDZ that has led the government for the last four years on a neoliberal path, was entrenched in numerous corruption scandals including 14 ministers who had to leave the government. There are too many scars and too much corruption. Its results today leave a third of the Croatian population living under the poverty level and unemployment is on the rise. The fallout from tourism and the overall economy will be bitter this fall. Why should SDP and progressive forces take the slack and pick up the pieces? Or assume responsibility for corruption and mismanagement?

The SDP has a serious challenge ahead, not only in electing its president, but also in substantively dealing with its internal divisions. It needs to consolidate, organise and seek coalitions with the civil society and progressive parties like Možemo! The latter has now been successful but will need institutionalisation and infrastructure to be sustainable and to grow. Both the SDP and the progressive parties on the left, as well as NGOs, will have to bury their hatchets and find a joint platform, beyond personalities and leaders but based on common progressive goals. Prepare and wait for the punch!