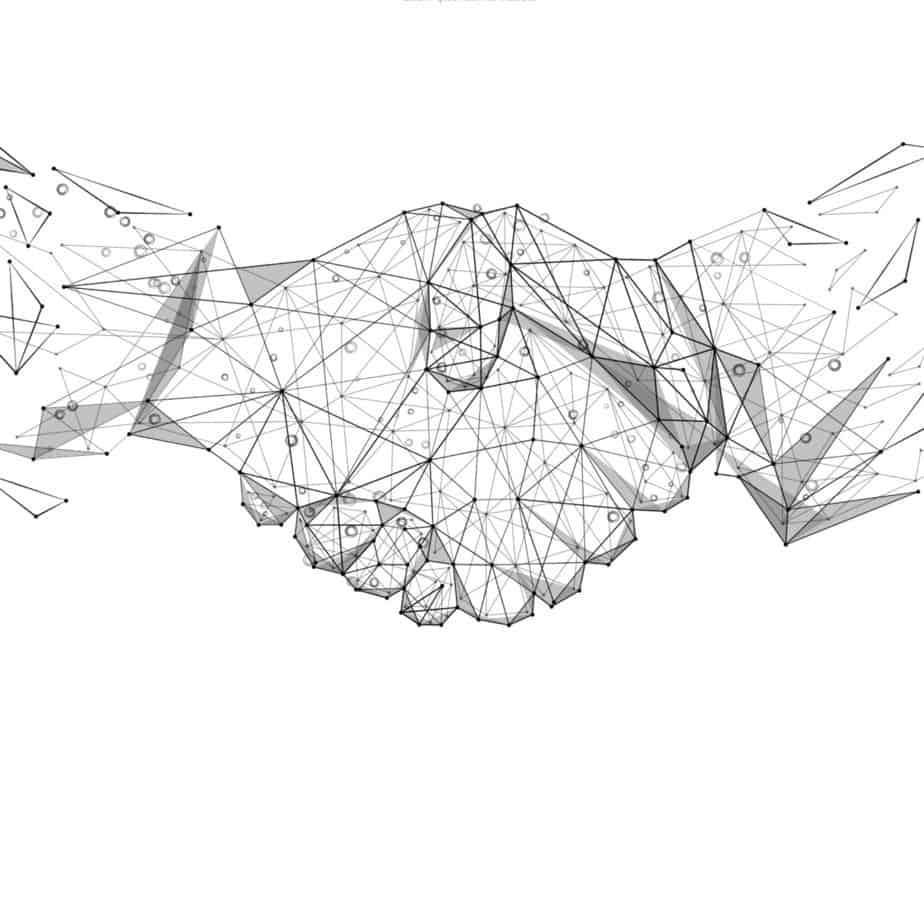 2020 will be a year of two deals. One between the European Union and the United Kingdom, and the other one is the Green Deal of the EU itself. These two deals could not be more different in nature. What connects them is some serious confusion stemming from the various shades and connotations of the word “deal”.

English is a foreign language for most of us in Brussels. This fact is a source of simplification in our official communication, but also of some misunderstandings between islanders and continentals. If it was true, as the Irish playwright George Bernard Shaw once said, that Britain and America were two nations divided by their common language, it is even more the case for the EU and the UK.

The way the word deal has been used in the Brexit debate on the two sides of the English Channel has been a source of confusion rather than clarification. It all started with David Cameron who, after the 2015 general election, demanded a reform deal from the EU. In this case, the meaning of the word “deal” was that the EU, under the threat of a Damoclean referendum, should deviate further from its own principles and rules for the sake of keeping the UK as a member, in addition to the opt-out from the single currency, the budget rebate and non-accession to Schengen.

Following the 2016 referendum, Theresa May’s government claimed that the purpose of the negotiations was to get “a good deal”. In order to enhance the bargaining power of the UK side, they often said that “no deal is better than a bad deal’“, but then they invested all their political capital in pushing through parliament a deal that was only advocated by some conservative pragmatists but not by the ever stronger nationalist wing of the Tory party or the pro-European opposition.

“The way the word deal was used in British public discourse throughout gave the impression of this process as if it was a Sunday walk at the flea market.”

However, if by “deal” the promoters of Brexit meant that through skilful diplomacy and negotiations the UK could become better-off vis-à-vis the EU as a non-member as compared to being a member, the ambition was always unrealistic. No club or community can provide more benefits to non-members than to members. The only slightly realistic positive scenario might have been that the UK becomes marginally worse off by leaving the EU, but through skilful diplomacy and negotiations it can achieve deals that make them better-off vis-à-vis the rest of the world. This requires an immense investment in the deal-making capacity of the UK government, especially in times of trade wars. The EU can only wish good luck to this effort.

The way the word deal was used in British public discourse throughout gave the impression of this process as if it was a Sunday walk at the flea market. You go down to find a good deal (i.e. a bargain), but if you don’t find one, you go home without it, no problem. Using the word “deal” this way allowed many people to assume that no deal is not a problem because the deal would just be a bonus on the top of a normal relationship, aka trading on the basis of WTO rules. In reality however, no deal would practically be an exlex situation between the EU and the UK, with a long list of unsettled issues, including debts and workers’ rights.

The apparent normalisation of “no deal” in the Tory tactics has played a major role in 2019 in putting pressure on EU leaders and negotiators, but also for the integration of Brexit party voters into the voting base of Boris Johnson. On the other hand, the Labour Party rightly (and vehemently) opposed the no-deal scenario but remained ambivalent about the options of either a soft Brexit or remaining in the European Union (and holding another referendum give a possibility to the latter), which was a sign of weakness.

Accepting the General Election to be held in such confusing circumstances was a big mistake. The 2019 December election showed that a large share (perhaps half) of the British people are really upset because of the perceived intransigence of the EU, for which three years seem not to have been not enough to give the UK “a decent deal”. This could only be unnerving. If the electorate has to choose between the horrifying end and the endless horror, they are bound to opt for the first, and this is what happened.

EU leaders, if possible, should avoid using the word “deal” in the context of Brexit, because it only leads to confusion and favours the manipulators. Besides, in 2020 they need to use this word for something else. While the UK deal, if it happens, will signal the end of a controversial membership, the Green Deal is the start of a new era. It is a clarion call for a real turn around in economic and social development in Europe. Very few are against the Green Deal, but on the other hand there are visible doubts about the capacity of the current European Commission led by Ursula von der Leyen to achieve what is necessary.

“While today it is less frequently mentioned than bank regulation or unemployment insurance, the original New Deal also intended to be green”

The reason for scepticism is that while in the past decades, and in the last one year in particular, the demand for progressive ecological policies came under the title ‘Green New Deal’, the EU policy is being developed purely as a ‘Green Deal’. Since this is the first green deal as such, one could say including the word ‘new’ is superfluous. The point however is that the original expression is not simply about a deal that would be both green and new, but about the need for a green edition of the “New Deal”, the emblematic anti-depression policy of the 1930s.

When Franklin D. Roosevelt was elected president in 1932, a quarter of the US workforce was unemployed. He offered a New Deal for the Americans, which in practice started with a comprehensive regulation of the financial system, continued with public works schemes and policies for industrial recovery and agricultural relief, and also brought an end to prohibition. The second wave of the New Deal, still under Roosevelt’s first mandate, also established social security at the federal level.

While today it is less frequently mentioned than bank regulation or unemployment insurance, the original New Deal also intended to be green. Roosevelt invested massively into soil conservation to stop erosion and save farmland shifted the energy mix towards renewables, namely water, and his Civilian Conservation Corps planted more than 2 billion trees, half the trees planted in US history up to that point. All this would not have been possible without stepping up government intervention into the economy, and this is exactly what we have to highlight here.

Why borrowing an image created in 1933 in the US to speak about the green transition? Because we do not trust the capitalist system to reconcile economic productivity with ecological sustainability or social justice just by itself. As state intervention has been pushed back since the 1980s, inequalities have grown and climate change has become a paramount issue for humanity.

Dropping the “New” from the “Green New Deal” signals the lack of understanding of the need to call curtain on the neoliberal era if we are serious regarding our social and ecological objectives. The majority of Europeans, and our youth in particular, demand a new direction. This was expressed through many demonstrations and the recent European Parliament elections as well. EU policies but also language has to be chosen accordingly.

Sometimes it takes an agony to find the right expression for something. Her Majesty Queen Elizabeth II decided to call 2019 a “bumpy” year in her Christmas Speech. Let us hope she will not need to struggle to find something more dramatic to describe 2020 in one year’s time. However, whatever Brexit brings next year (and beyond), the English language is here to stay with us, with all its subtleties and complexities. Learning it will require investment, almost as much as the Green Deal. Only time will tell whether dealing with English or dealing with the English will be a greater task.

The way the word deal has been used in the Brexit debate on the two sides of the English Channel has been a source of confusion rather than clarification.