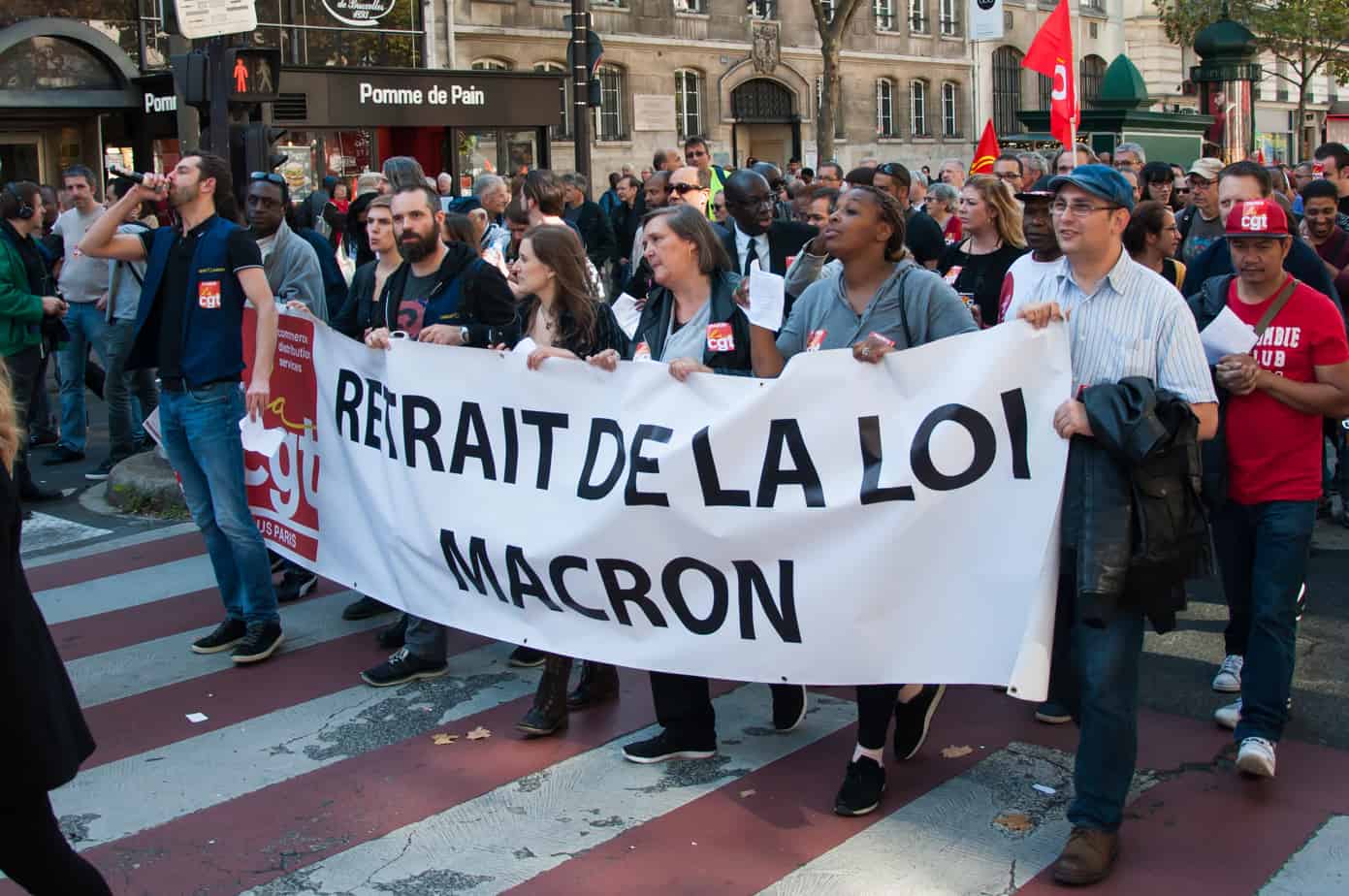 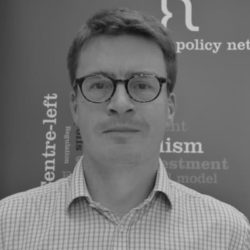 The French president Emmanuel Macron claims to embody today’s progressivism, as opposed to ‘nationalism’. The profound difficulty for his concept though is that he lacks both a rigorous analysis of capitalism, and a clear understanding of the enduring importance of nation-states. A new concept of progressivism in Europe has to stand not just for Macron’s creed of liberty and internationalism, but a genuine effort to restrain unfettered markets in pursuit of a more equal society.

Since his election as President of France, Emmanuel Macron has been assiduous in laying claim to the language of ‘progressivism’. Macron positions himself as a leader who believes in the great progressive causes of the age – a strong Europe, human rights, individual freedom, personal liberty. At the same time, Macron’s national project is predicated on the rejection of the longstanding Left/Right cleavage in French politics. The President famously broke with the Socialist party to launch his candidacy, despite serving as Minister in a Socialist Government. He believes the challenges facing his country cannot be adequately addressed through the traditional discourse and demands of the Left. Macron’s advisers have been busily engaged in seeking to define a new concept of 21st century progressivism.

It is no secret that centre-left parties over the last decade have faced serious problems, even if there are recent signs of electoral revival in countries from Portugal and Spain to Finland and Denmark. It is clear that regardless of national circumstances, there is a structural shift underway that is undermining social democracy’s support base. Some question the future viability of the European centre-left project.

Twenty years ago, the Left was ascendant in Europe. Social Democrats were in power in 13 out of 15 states then in the EU. Their ideas set the terms of debate. Not so today. This is a consequence of economic adversity. European economies may have experienced a revival with steady growth and rising living standards. But the great recession has transformed the political economy of western Europe. Economic depressions have historically boosted support for the Right rather than the Left.

In relation to the nation-state, the strategic conundrum for all progressive parties is that they are torn between a world view that emphasises multi-level governance and internationalism, and the magnetic pull of electorates towards enduring ties of nationhood, identity and belonging. It is argued that in a globalising world sovereignty must be pooled to tackle collective challenges – climate change, trade, international crime, terrorism – exemplified by the Left’s defence of the EU. Yet Social Democrats must also acknowledge those anxious voters troubled by the erosion of the nation state’s borders, alongside the cosmopolitanism and diversity that ensues. A renewed emphasis on communal attachments is needed that gives meaning to people’s lives in a world of insecurity and upheaval.

The challenge for progressives has to go beyond economic reform and liberalisation, as Macron advocates. The task is to forge a new economic model that tackles concentrations of corporate and market power, governing the economy in the public interest. This necessitates proper oversight of public utilities and an economy that gives more workers a stake through profit sharing, a ‘property owning’ democracy, and redistribution of productive assets. If Thomas Piketty is right that returns on capital always outstrip the rate of growth, capitalism must be reformed so wage earners share fully in the economic system.

A new concept of progressivism in Europe has to stand not just for Macron’s creed of liberty and internationalism, but a genuine effort to restrain unfettered markets in pursuit of a more equal society.