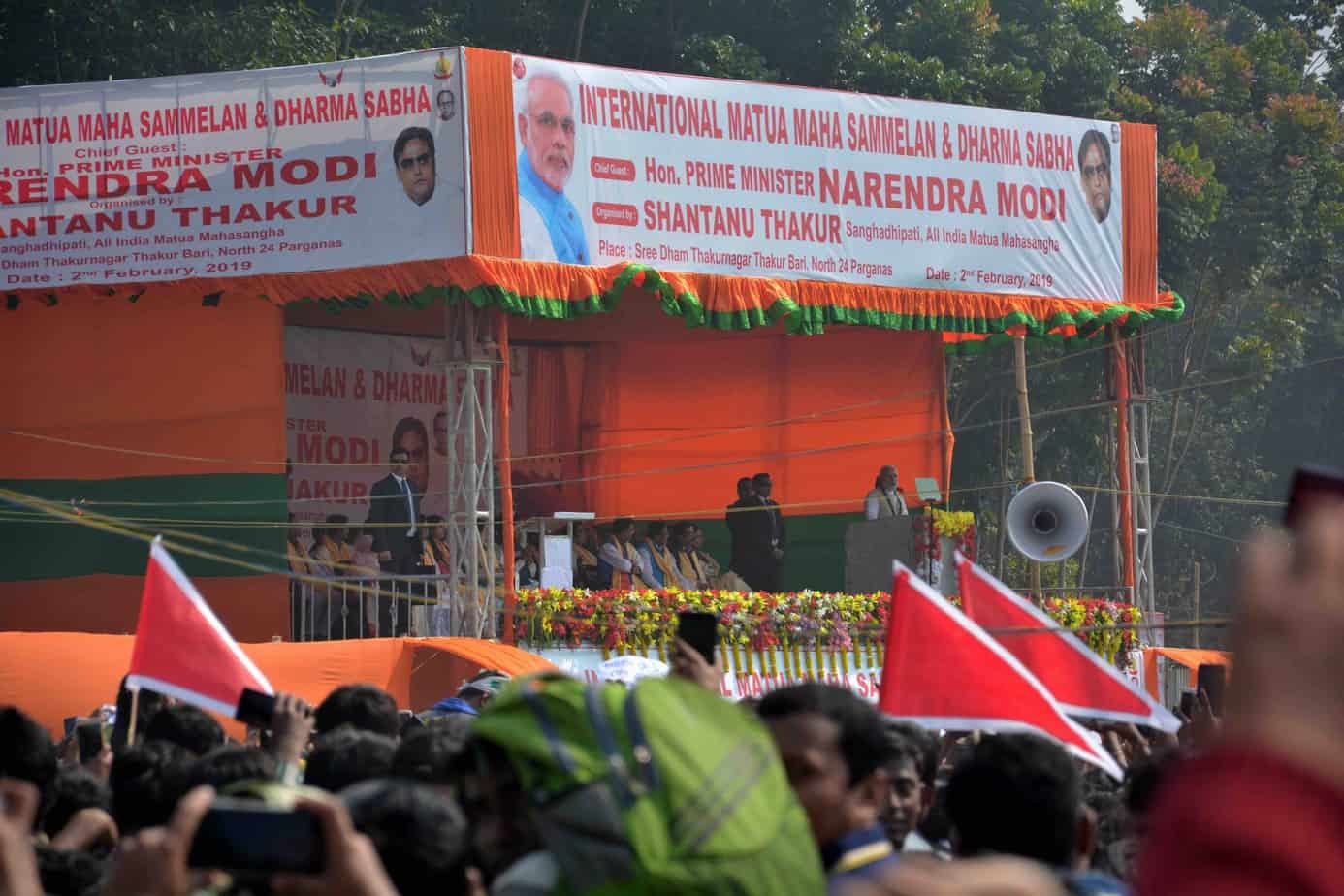 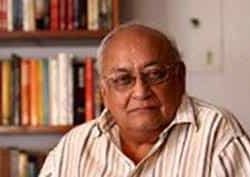 Between April and May, Indians will vote for a new parliament. It will be India’s 17th general election in 67 years of independance, and not a single time has the verdict been challenged or the integrity of the electoral system been questioned. On the surface Indian democracy could not be more secure – but appearances can be deceptive.

This election will decide whether India remains a functioning democracy or sinks into authoritarian rule, and possible disintegration in a not-too-distant future. This is because the battle will be between on a party one side that tries to use democracy to subvert it, much as Mohamed Morsi tried in Egypt, and on the other side a loose confederation of ethno-linguistic political parties that are committed to maintaining the religious and ethnic pluralism that has been the glue of all South Asian empires in the past two millennia. The first is Narendra Modi’s ruling Bharatiya Janata Party. The second is a Maha Gatbandhan (Grand Alliance) of local and regional parties clustered around the fading, but still, quite powerful Indian National Congress.

Narendra Modi has no intention of relinquishing power this year: for him defeat at the polls is not an option. In his first speeches as Prime Minister in 2014, he spoke grandly about his plans for India over the next ten years. Since then Modi has followed a two-pronged strategy for ensuring victory in 2019. The first is to revive economic growth, which has slumped badly after 2011, and create 10 million new jobs a year over the next five years.

The second is to embark upon a religious-cultural crusade, that will turn India into a ‘Hindu Rashtra’ – a fictional ‘greater Hindu nation’ that had been destroyed, from the 12th century ongoing, by the Muslim invasions of north India, and by the British conquests of the 18th and 19th centuries. The main targets of this cultural renaissance are the Muslims, and the “pseudo-secular” English-speaking intelligentsia and civil society that has developed after the end of British rule.

Had Modi succeeded in reviving growth and employment, it is possible that the Rashtriya Swayamsevak Sangh (RSS), a Hindu nationalist volunteer organisation, would have limited their attack to religious and ethnic pluralism. But Modi has presided over a sharp slowdown of growth and an absolute contraction of employment, that his government has tried to hide behind frequent changes of the base of statistical calculations and, when this has failed, by stopping the collection of data on employment altogether.

In the end these tactics have boomeranged and seriously dented his credibility, especially among farmers and the rural poor. Industrial growth has fallen from an average of 9 to 10 percent a year in the decade from 2002 to 2012, to an average of 3 percent a year in the past five years. Employment in industry has shrunk by more than 10 million since 2012 and the proportion of the totally unemployed – job seekers, who cannot find work for even a few days every month – has risen from 2.2 percent in 2011-12 to 6.1 percent in 2017-18.

Failure to revive the economy has forced Modi and the RSS to concentrate on building the synthetic ‘Hindu’ identity, required for the creation of a Hindu Rashtra. To do this they have made the 190 million Muslims of India the prime targets of fear and hate. THey have kept silent, when gangs of vigilantes claiming to be defenders of Hindu culture and nationhood have beaten up and killed Muslims, Harijans (the former Hindu ‘untouchables’) and occasionally Christians, for not following diktats against eating beef, cow slaughter, beef export, inter-religious marriages, conversion to Islam or Christianity, and against ‘Romeos’ – a newly minted phrase to describe those who have begun to celebrate Valentine’s day in February.

Failure to revive the economy has forced Modi and the RSS to concentrate on building the synthetic ‘Hindu’ identity, required for the creation of a Hindu Rashtra.

The message his calculated silences have sent out, has not been lost upon the police and the bureaucracy. As a result, although 49 Muslims and a similar score of lower caste Hindus, have been beaten, burnt, shot or stabbed to death in the past five years, and many more injured by rampaging mobs filled with pseudo-religious fervour and a hatred of Muslims. Very few of the culprits have been arrested, and almost all have been set free on bail.

Modi has also misused extensive, suo moto powers of arrest and detention given to the police by the Indian Constitution, to arrest political opponents for a variety of flimsy and fabricated charges, and make their release conditional upon switching to the BJP. Several have succumbed, but this has only hardened the determination of the opposition to defeat him by setting up common candidates.

Until recently the BJP’s defeat seemed almost certain: In 2014 the party had won 52% of the seats in Parliament with only 31 % of the vote, because the opposition parties had fought each other and divided the rest of the vote. This is not likely to happen this year again, but the BJP has been handed a lifeline by the suicide-bombing of a busload of soldiers in Kashmir on February 14. Since that day, Modi has not missed a single opportunity to keep the fires of Indian anger against Pakistan, Kashmiris and Muslims burning. At present no one is able to surmise how this will affect the elections. But everyone is holding their breath.