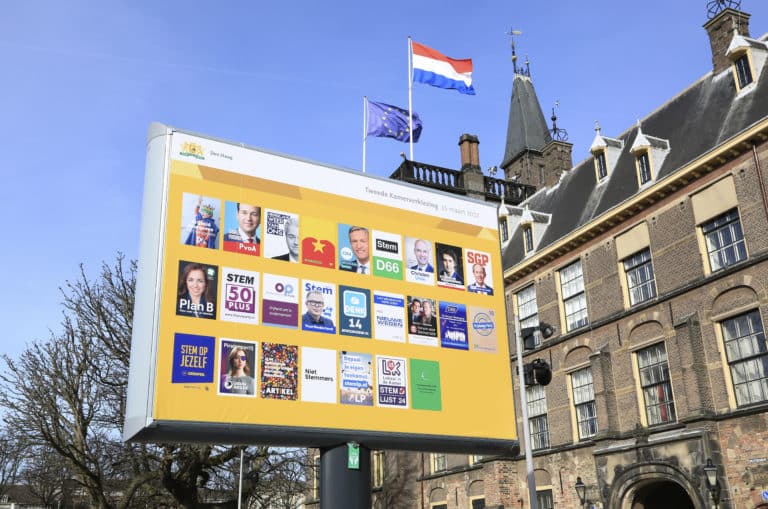 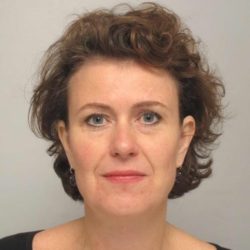 The results of the elections on 15th March show an unprecedented loss of 29 of the Labour Party’s previous 35 seats. What makes it worse, though, is that those seats, or rather the votes that provide them, for a large part did not go to other parties on the left. Although the Green Party, which shares a great deal of its ideology with the social democrats did much better than in last elections in 2012, that fact by no means compensates the loss of Labour. The Greens went from 12 to 4 seats in 2012, and up to 14 now.

The more traditional Socialist Party even lost a seat. The analysis is still to be made, but it seems as if the electorate is shifting more and more to the right of the political spectrum. An uplifting fact may be that the far-right Freedom Party of Geert Wilders did not end up as the largest party as the polls predicted some months ago (also in the foreign press). But this seems to be at least partly due to other, more moderate right-wing parties adopting part of its nationalist agenda. Maybe not with an outright xenophobic agenda, but still one very much directed at issues like national identity and the glorification of homogeneity of the Dutch culture, in which immigrants must assimilate to obtain the right to reside here.

Some commentators also place the leader of the Labour Party, Lodewijk Asscher, in this field because during the campaign addressed the issue of labour migration from the 2004 EU accession countries, and the supposed or real pressure on the Welfare State. More specifically he expressed his concern on the race to the bottom of conditions of labour, and the profits for employers that result from the difference in labour costs in Western and Eastern European countries. An issue that will not sound unfamiliar to British or French ears. We know by now that every nuance can get lost quite easily in this debate, but that does not mean it is not one that needs to be held. Not because we are against labour migration from these countries but because the public connects the issue of immigration with deterioration and cuts in the Welfare State. This negative notion is not restricted to EU labour migration, but affects thinking on migration in general, including the influx of refugees, a highly contentious subject.

It is my opinion that the public in general, but especially our traditional voters, had expected the Labour Party to defend the bastion of the Welfare State. Quite a few of its institutions, like long-term social security benefits and government-supported employment facilities were indeed sacrificed by earlier coalitions from the early nineties on, coalitions in which the Labour Party also sometimes participated. The effects of the measures became apparent and painful for a large part of the population during the economic crisis, around 2010-12.

Some of these measures were partly reinstated to accommodate the needs of the refugees, which led to resentment among those hit by the crisis; why rig up institutions for foreigners when they were left to fend for themselves? At exactly that moment the Labour Party joined in a coalition with its political opponent that had basically initiated all those cuts, the conservative and neo-liberal VVD. The idea was to show a constructive and responsible attitude in times of crisis, overcome differences and bend measures that would no doubt have hit our traditional voters much harder without our involvement. However, we have no choice but to accept that this message did not come across. The outcome of the election shows that our voters were unconvinced and that they believe we facilitated deteriorations of essential achievements of the Welfare State.

We need to reinvent the Welfare state for the future, not out of nostalgia. We are very aware that those institutions need an update but with a forward perspective, so we can find contemporary solutions for modern day problems based on equality and solidarity.