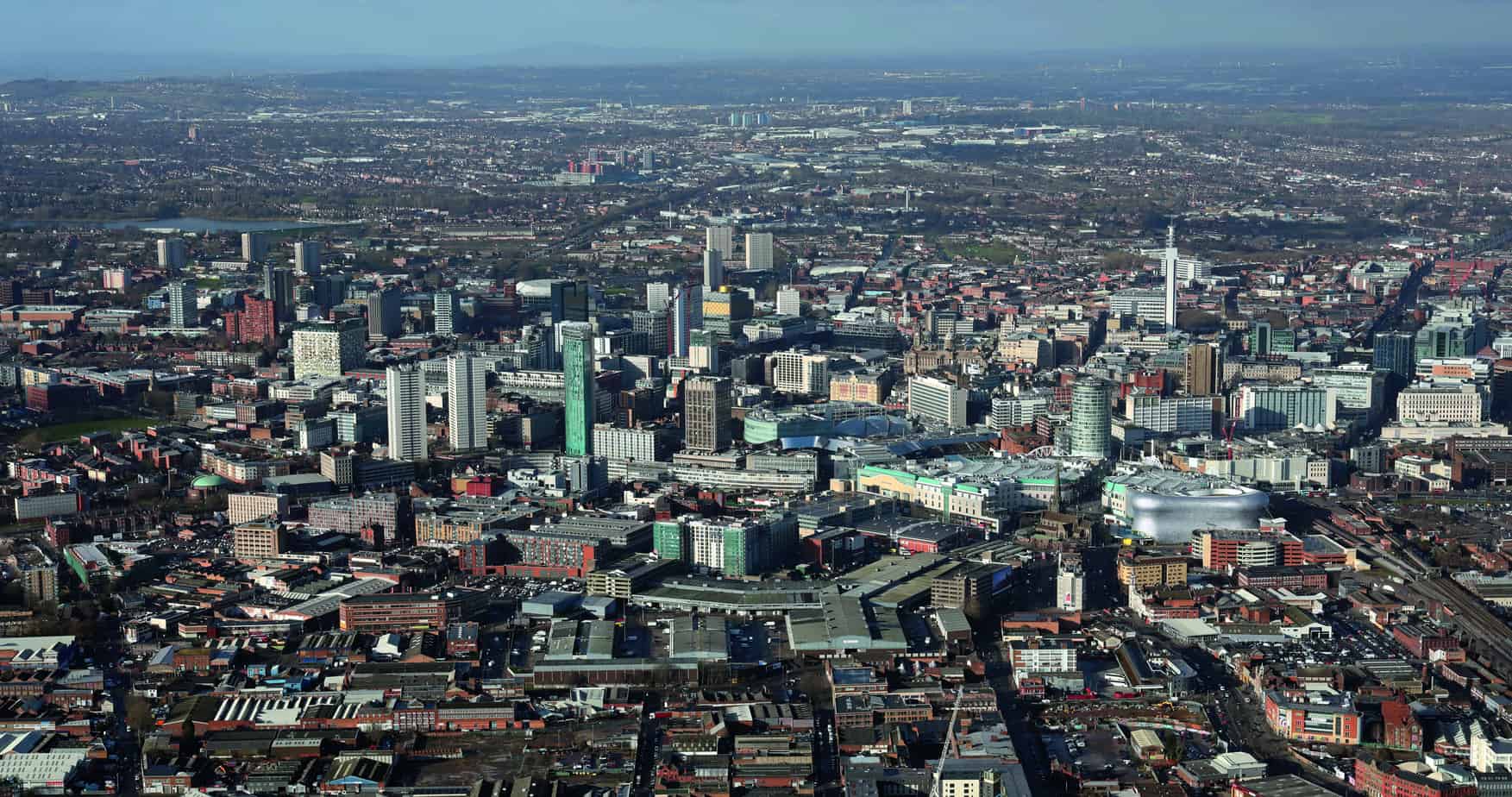 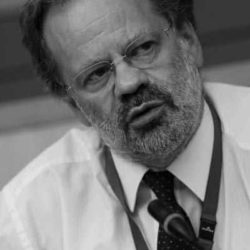 Race and migration are the most volatile issues in European politics today. Social Democracy is paying a heavy price for its neo-liberal mistakes. Cities are showing the way towards an intercultural future as they offer a ‘Third Way’ which promotes mixed, open cities. This avoids the twin dangers of assimilationism which tells newcomers ‘you must become like us’ and a multi-culturalism which slips towards separate development, where communities lead parallel lives in what Amartya Sen has called ‘plural mono-culturalism.

Race and migration are the most volatile and dangerous issues in European politics today. Across Europe, they are hurting established parties severely, with the social democratic Left hardest hit of all. The fast pace of change in a rapidly globalising world has disrupted economies, communities and traditional institutions. Together, they have undermined long-established political parties and ideologies. Many have struggled to make sense of what has been happening.
Yet for several decades migrants have been making a crucial contribution to the life of many European cities. The reality is that successive waves of migration have changed the character of major European cities for ever. Living with difference is the great challenge for European politics in the 21st century.

The migrant presence has reshaped Birmingham and the country as a whole.

Crucial role played by migrants in Birmingham
My forthcoming book on Birmingham, entitled Our City:“Migrants and the Making of Modern Birmingham”, shows how crucial they have been to the city’s economic survival and daily functioning – from its hospitals to its taxis; the social and cultural impact they have made; and how the tensions that have arisen have gradually eased. In the process Birmingham has been transformed.
My fifty interviewees defy the doomsday scenarios painted by Enoch Powell fifty years ago and the pessimism of the right-wing press and authors like David Goodhart. The migrant presence has reshaped Birmingham and the country as a whole. From its football teams to its food culture; from its workplaces to its TV screens; to its popular music, Britain and above all its cities has adapted and changed. They show that migrants have a sense of place, that they put down roots, see Birmingham as their home and have an affection and affinity with the city and the country. Their integration has been a positive story that is all too rarely told.

This is a genuine innovation responding to the multi-ethnic reality of Birmingham and other conurbations.

Inter-cultural solution for school challenge
To give one specific example, the education authority and schools have addressed the conundrum arising from the statutory obligation to provide a daily act of Christian worship to school pupils, who are either increasingly agnostic or where many come from different religious backgrounds. The answer has been the emergence of general assemblies in schools which highlight human values, morals and ethics while detaching this from any specific religious faith. This is a genuine innovation responding to the multi-ethnic reality of Birmingham and other conurbations. This should be consolidated, extended and given proper legal recognition.
Slowly and unevenly, cities are showing the way towards an inter-cultural future. For too long, too many of those broadly supportive of immigration have overlooked issues of class and focused just on cultural diversity. They ignored the competitive economic and social pressures that large-scale migration brings to those at the lower end of the labour market. And Social Democracy is paying a heavy price for its naive belief that the neo-liberal model of globalisation of the late 1990s/2000s guaranteed continued prosperity and removed the contradictions within capitalism. Blair, Mandelson and Brown (UK) were the key architects of this thinking; Gerhard Schroder (Germany) and the Italians quickly followed as did PASOK (Greece) and the eastern.European Left.

Cities: the test beds of integration
An intercultural city can only thrive if it has a sound economic basis and offers opportunities for all those from low income backgrounds irrespective of ethnic background. Cities are the test beds of integration. They are where migrants and refugees congregate and where the capacity for an interactive process of integration is tested. To adapt a phrase, inter-culturalism proposes a ‘Third Way’ between assimilationism and the cul-de-sacs of conservative, plural mono-culturalism.
A new politics is emerging, especially among the younger generations, where genuinely mixed, open cities can develop. It is the route for all municipalities to follow if they are to create genuinely intercultural cities, which recognise that people come from different backgrounds but does not try to ‘freeze’ them there or restrict them into ghetto neighbourhoods but rather seeks to develop interculturally and promote actively places and spaces for mixing and integration. That spirit of an open city drawing on the talents and skills of all its citizens is well captured by the Berlin slogan, ‘No one asks where you come from, but each asks, where do you want to go?’ In the coming decades this is the path that Europe’s cities consciously need to follow.