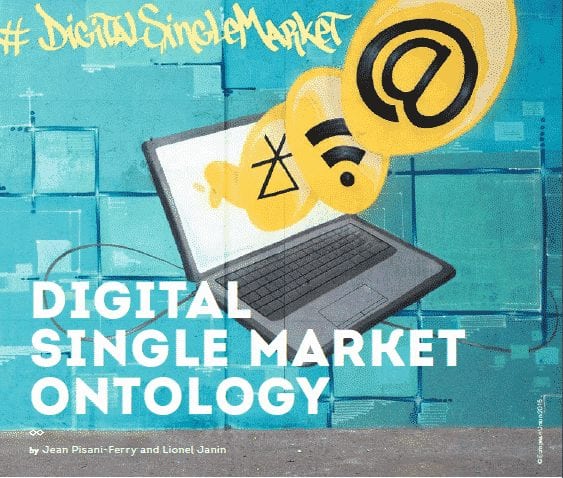 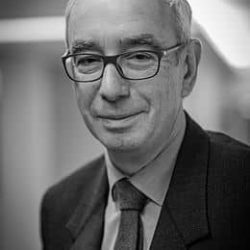 A digital shift is taking place. Innovation is changing our lives. The effects of the Internet are extending to sectors that used to be protected from international competition, like transport and hotels. Tomorrow, public services like education and health will be concerned.

Europe is lagging behind in this field. Not only does Europe lack hardware manufacturers and digital platforms, but its labour and capital markets are not well designed to favour the scaling up of start-ups offering radical innovation. Even when innovations are born in Europe, they are not developing fast enough.

On 6 May, the European Commission published its roadmap for completing the “digital single market”. That is good news. Beyond this banner term, the issues are technical, complex, and political: this is the way Europe is.

The European Commission is constrained by the institutional framework. Various useful proposals would require a transfer of sovereignty that member states are not ready to endorse.

An example is the radio spectrum. Borders do not affect the transmission of radio waves. There are significant economies of scale in the normalisation of technologies and devices, and this could call for greater integration. But spectrum auctions at the domestic level are raising billions of euros. It is therefore understandable that member states are reluctant to lose control of this strategic resource.

Quantitative evidence about what is lost from lack of coordination is badly needed in order to overcome national resistance. The banking union should act as a flagship example in this regard.

WHAT TO FOCUS ON

It is necessary to focus on what can reasonably be achieved, and leave it to subsidiarity when there is not much to gain. France Stratégie has been working on four fields that meet those criteria:

1) Personal data regulation. As the Snowden case has shown, it is essential to ensure personal data protection, which is subject to European law. The regulation currently under discussion needs to be finalised. Nevertheless, data protection and innovation should not be at odds with each other; rather, a fine balance needs to be struck. For example, a robust framework for legal and safe exchanges of data among companies could be established through the definition of a common template.

2) Favouring the growth of the next generation of platforms for the Internet of things. Sufficient coordination between companies and member states is required for European solutions to grow, so that European citizens may reap the benefit of a smarter, leaner, and cleaner environment.

3) Establishing an appropriate framework for digital platform regulation. Such platforms are the new bottleneck for consumer access and for new businesses to emerge. They should be kept sufficiently open.

4) Establishing a framework for fair taxation of the digital economy. The current work by the OECD on base erosion and profit shifting should be deepened at the European level in order to create a Europe-wide tax on profit for digital platforms, to be apportioned among member states.

The latter two subjects are defensive policy. They alone won’t foster the growth of European companies, but these measures are a precondition for sustaining innovation. And Europe is the minimum geographical scale for such actions.

If the actions of the European Commission lead to some progress in those areas, then it will be a reasonably giant step for digital Europe.