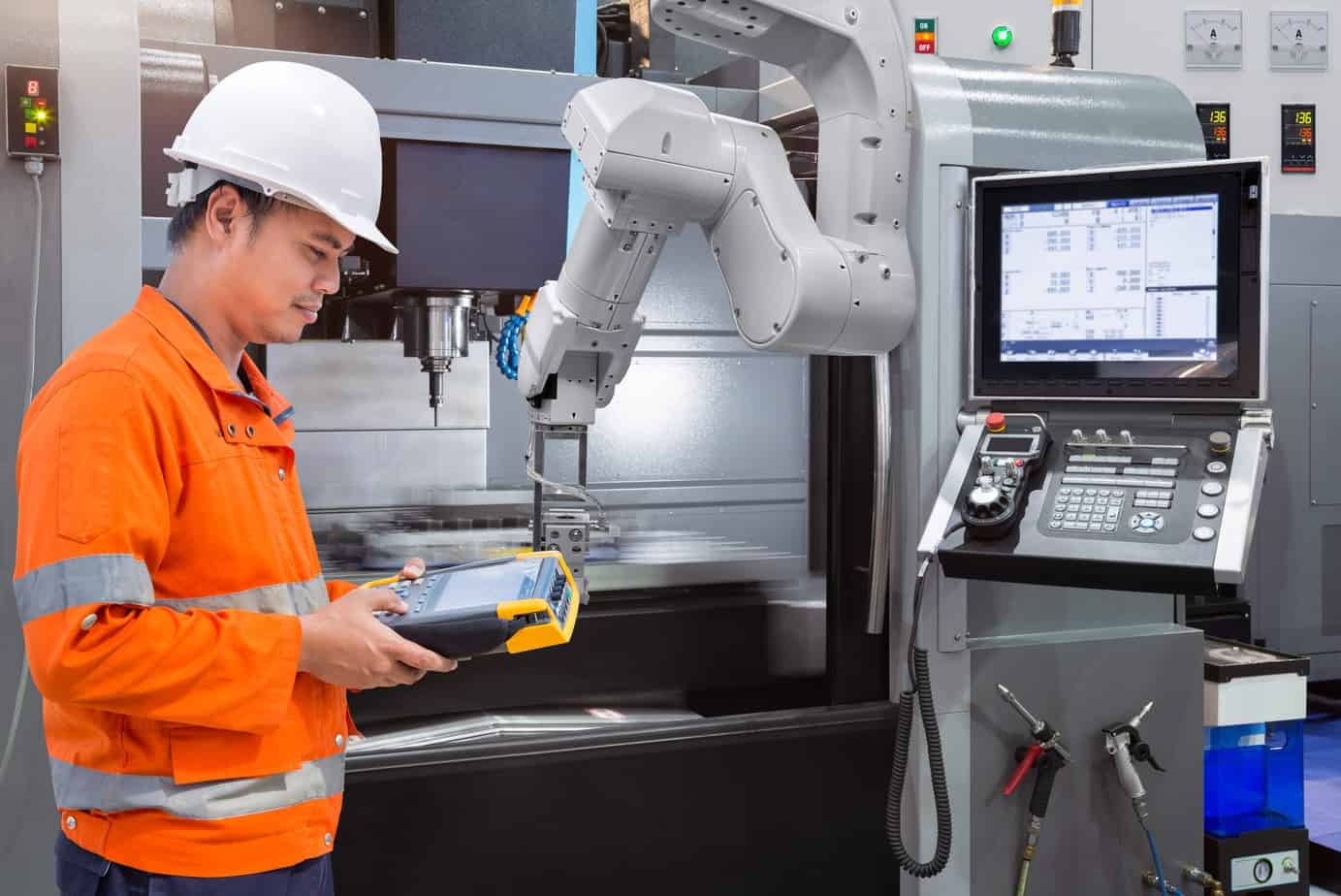 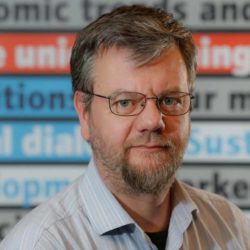 by Christophe Degryse
Head of the Foresight Unit

During a March 1844 House of Commons Committee debate on the proposed ‘Factories Act’, Lord Ashley declared that the various improvements made to machines had the tendency to replace the jobs of adult men with the labour of women and children. However, is the new trend , not to replace men by women, but to replace qualified artisan work (both male and female) by positions of mere execution a constant tendency of technological development?

Today, we find ourselves in the middle of a new revolution: that of digital transformation, which some call the 4th industrial revolution. This transformation is linked to major improvements in artificial intelligence and robotics, but also to the development of a new business model – that of the platform economy. Ever-more intelligent robots, capable of completing non-routine, cognitive and manual tasks (medical diagnoses, driverless cars, article writing, logistics…), and digital platforms that have shaken up whole swathes of the traditional economy (Uber, AirBNB, Upwork, TaskRabbit).

Many jobs will be destroyed, others will be created, but all of them will change. Certain sectors are at the forefront of this transformation. Jobs in banking, logistics, transport and chemistry evolve rapidly, sometimes with major redundancy plans, followed by announcements of the creation of new jobs. On 6 November 2018, banking giant Lloyds Banking Group announced a personnel overhaul, with the aim of boosting their digital capabilities. They were going to cut 6,240 jobs… and create 8,240. It was an announcement that is reminiscent of the English textile industry, for example, where workers who were considered obsolete – despite their experience and know-how – were replaced by new workers – claimed to be ‘qualified’ – as they were the ones who would operate the machines.

The rapid development – especially in Anglo-Saxon countries – of the platform economy has lead to a transformation of the boundaries of companies.

Bleak studies on a ‘future without jobs’, that often feature in political, economic and social debates of the last few years, may have overshadowed another equally important debate: that of the transformation of work. What are the so-called ‘intelligent’ new jobs in factories and offices? Automatisation and digitisation of a growing number of jobs in the commercial, distribution, banking and insurance sectors are leading to profound changes in the organisation of these jobs. This has given rise to questions on health and safety – the EU-OSHA, the European Agency for Safety and Health at Work, talks of “emerging risks” -, working hours, skills, work-life balance, new methods of e-management and monitoring of worker performance. Several European media outlets recently brought to light working conditions in large logistics centres. It’s no exaggeration to say that in these centres humans have become little more than the implementers of ‘intelligent’ algorithms. Is this the future of work?

What’s more, the rapid development – especially in Anglo-Saxon countries – of the platform economy has lead to a transformation of the boundaries of companies. Thanks to these platforms, it’s possible to outsource an ever-increasing number of tasks to all four corners of the globe: encoding, accounting, secretarial work, translation, design, programming, drafting of texts. The development of online outsourcing, seen as a wonderful ‘opportunity’ by the World Bank, could also be a menace as jobs are moved to countries in Southeast Asia or Africa, where prices are more competitive. However, it is impossible to ignore that outsourcing almost systematically leads to a deterioration of working conditions: the jobs are low-paid, temporary work with no long-term career prospects, formal contracts, labour relations, social security or continuous training.

To paraphrase Lord Ashley, we should be concerned that the various improvements made to machines (today’s robots and algorithms) tend to lead to the replacement of stable, qualified jobs by precarious ones. This phenomenon is referred to by certain writers as ‘de-professionalisation’ and goes widely unnoticed. It would be useful to respond to this digital transformation with reflection, based on concrete data, on changes in working conditions and quality of employment.