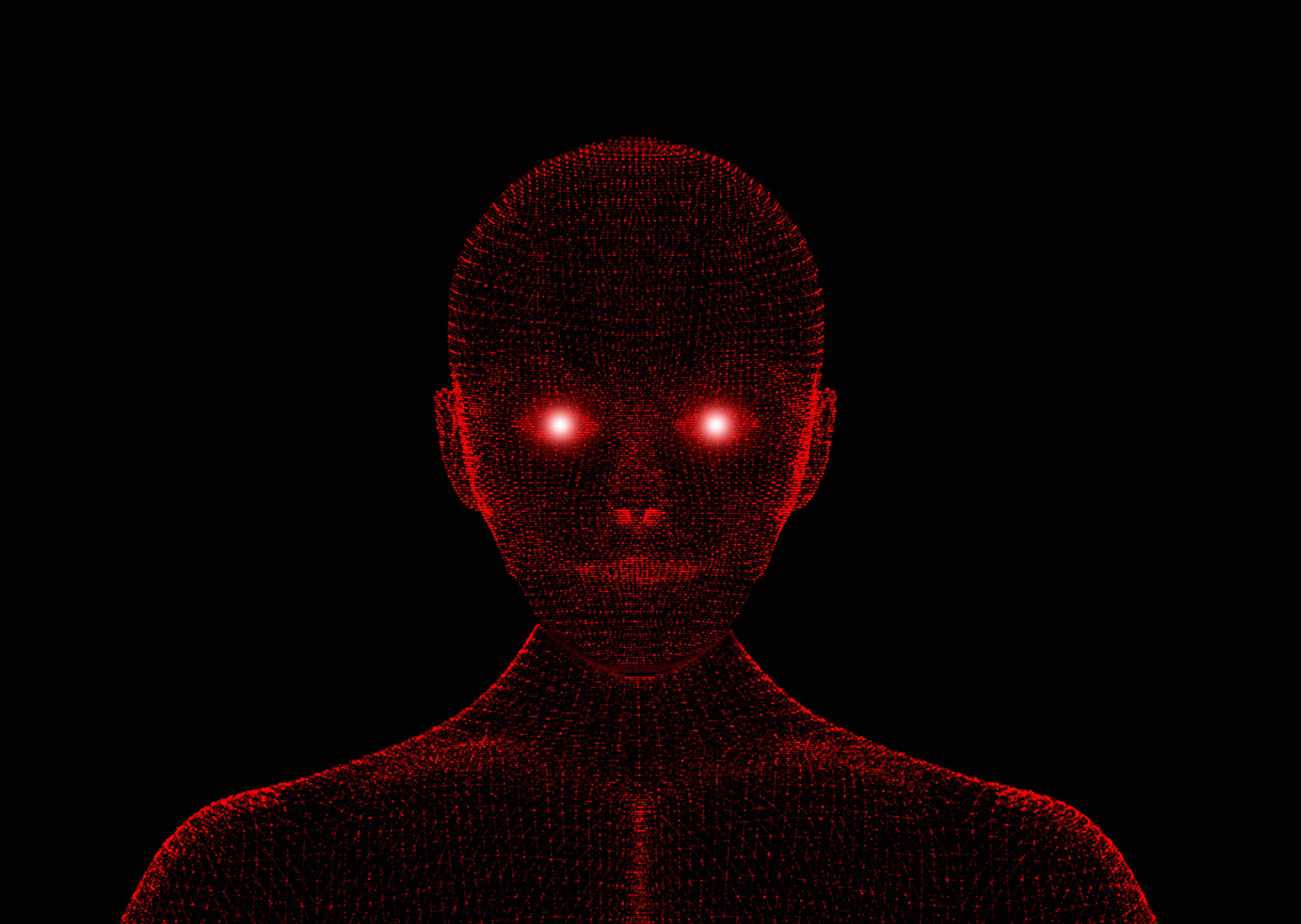 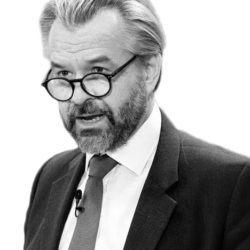 by Anthony Gooch
Director of Public Affairs and Communications.

Globalisation has been the whipping boy for all that is going wrong in these times of political uncertainty. In Europe and beyond, too many people feel that greater economic openness and interconnectedness has cost them a lot and brought few rewards. They feel unheard, do not know where to look for help or who to trust. Many are turning inward, with political and societal consequences, from Brexit to the changing political winds around the continent.

As if this were not enough, along comes digitalisation to change everything – and at a faster pace and scale than we could ever have imagined. It is reshaping not just jobs but whole industries, as well as our education and employment systems. It is also reshaping how we communicate. By 2021, the number of devices connected to networks will be triple the global population. But to what end? We should be concerned not just about quantity of connections, but also about their quality.

Today, it is easier than ever before to find like-minded people – but equally easy to stay shut in a comfortable silo of conversation with them. It is easier to reach and to sway others – but too often through fake news or distortion rather than facts and careful reasoning. Online interactions can erode our ability to listen to those different to us and break down the trust between individuals, within communities and in governments, as well as how they can sway elections or lead to violence.

In this “perfect storm”, there is a crucial need for the leaders to listen to and learn from citizens – and technology can help. Because digitalisation is not the devil – technologies are means, not the end. As researchers of human behaviour on Twitter revealed in Science Magazine recently, it is human beings who choose to share misinformation and fake news far more than true news stories. It is up to us to determine how digital technologies shape our world. Digital technologies are also being used for good, to help increase citizens’ engagement with their governments and participation in their societies. Three examples that inspire me are the “World We Want 2030” digital platform, Colombia’s plebiscitodigital.co initiative, and the OECD’s own Better Life Index.

This process has strengthened the true legitimacy and relevance of the SDGs for citizens around the world.

Supported by the UN, the World We Want platform was a call for people to “join the conversation” and help shape the Sustainable Development Goals (SDG). The campaign stated, “we must make our governments listen and take action on the things that matter most to people everywhere”. The project brought together citizens from 90 countries to take part in its 2015 Policy Strategy Group, while others became social media influencers for the cause.
This process has strengthened the true legitimacy and relevance of the SDGs for citizens around the world. As a result, the SDGs enjoy a far greater “societal license to operate” than their ‘top-down’ predecessor of the Millenium Development Goals. We are seeing the difference already, with SDGs being used by policymakers and policy shapers through civil society alike as a compass and GPS for their actions and resource-allocation in coming years.

In Colombia, civil society organisations created plebiscitodigital.co, a platform driven by blockchain, in order to allow citizens abroad a means to cast a symbolic ballot in the historic referendum on the peace process between Colombia and the FARC. At the time, there were about 7 million Colombians living abroad, of whom only 599,000 would have been able to vote, and yet many of whom had left precisely because of the violence. As the organisers stressed “their voices have strength despite the borders and that is why we decided to invite them to expose their message to the world through this digital urn”. The results were not binding for the government, but the initiative gave expats a way to share their opinions and let their country know they still cared about domestic issues.

At the OECD, we are proud of our OECD Better Life Index (BLI), a platform to give people a voice, empowering individuals, enabling communities to take action and the potential to inspire, channel and make a difference to humanity.

Online interactions can erode our ability to listen to those different to us and break down the trust between individuals, within communities and in governments.

In the immediate aftermath of the global financial crisis, we asked ourselves: what can we do for the people we ultimately work for, citizens, voters and taxpayers, when everything around them and us seems to be collapsing? The crisis led us to change the “what” – a new policy agenda focused on tackling inequality and promoting well-being, but, just as importantly, the “how” – paying greater attention to listening and engaging with the people we ultimately serve. Our entry point – wellbeing – was chosen to resonate with our human side – not the aggregate numbers, cold facts, the language and mindset of GDP.

The crisis forced everyone to look at life beyond money, to the things we really care about and so emerged the Index: an emotionally engaging online digital instrument for citizens to express their priorities for a good life, represented by key dimensions of well-being. Anyone with access to the internet can engage with the Index anywhere in the world to gauge countries’ performance on wellbeing and more importantly, communicate to us and the world what’s most important to your personal wellbeing. By appealing to people’s emotions and humanity, we make it easier to relate to global challenges and reduce the psychological distance between the “me”, the “we” and the world.

The result overwhelmed us. Millions of people from over 180 countries engaged with us. What did we learn? Most of us around the world care about the same things: We want to be healthy, happy (not wealthy) and wise, despite not having the same opportunities, not living in the same places. As we face the risk of isolation and polarisation in our societies, the Index is a subtle reminder that there is much more that unites us as humanity than divides us. We need to invest in the magnetic pull of such initiatives to drive collective action.

The OECD Better Life Index has inspired similar initiatives regionally and locally around the world everywhere from South Korea and New Zealand to the US and Canada. This foray into civic-tech has the potential to transform many of the bases, structures and conditioners of our societies in order to seek to improve what we truly value as human beings – our quality of life. By injecting citizen feedback, we can truly make our policies better, helping to push the envelope and spark disruption internationally, re-defining what growth means, and putting people at the core of the design of policies.

EU leaders face a dual challenge: developing policies that help us make the most of digitalisation while at the same time using digital technologies to enhance citizen engagement and win back citizens’ trust. To ensure that digital transformations lead to better policies and better lives, to positive engagement between citizens and in societies, we at the OECD are well embarked on our “Going Digital” project. This cross-cutting project brings together a diverse group of experts and stakeholders to help ensure that the digital transformation brings wellbeing and inclusive growth. As we go about this, we have made a conscious choice to listen first in order to understand better what we are facing, all the while knowing that we cannot delay action for too long.