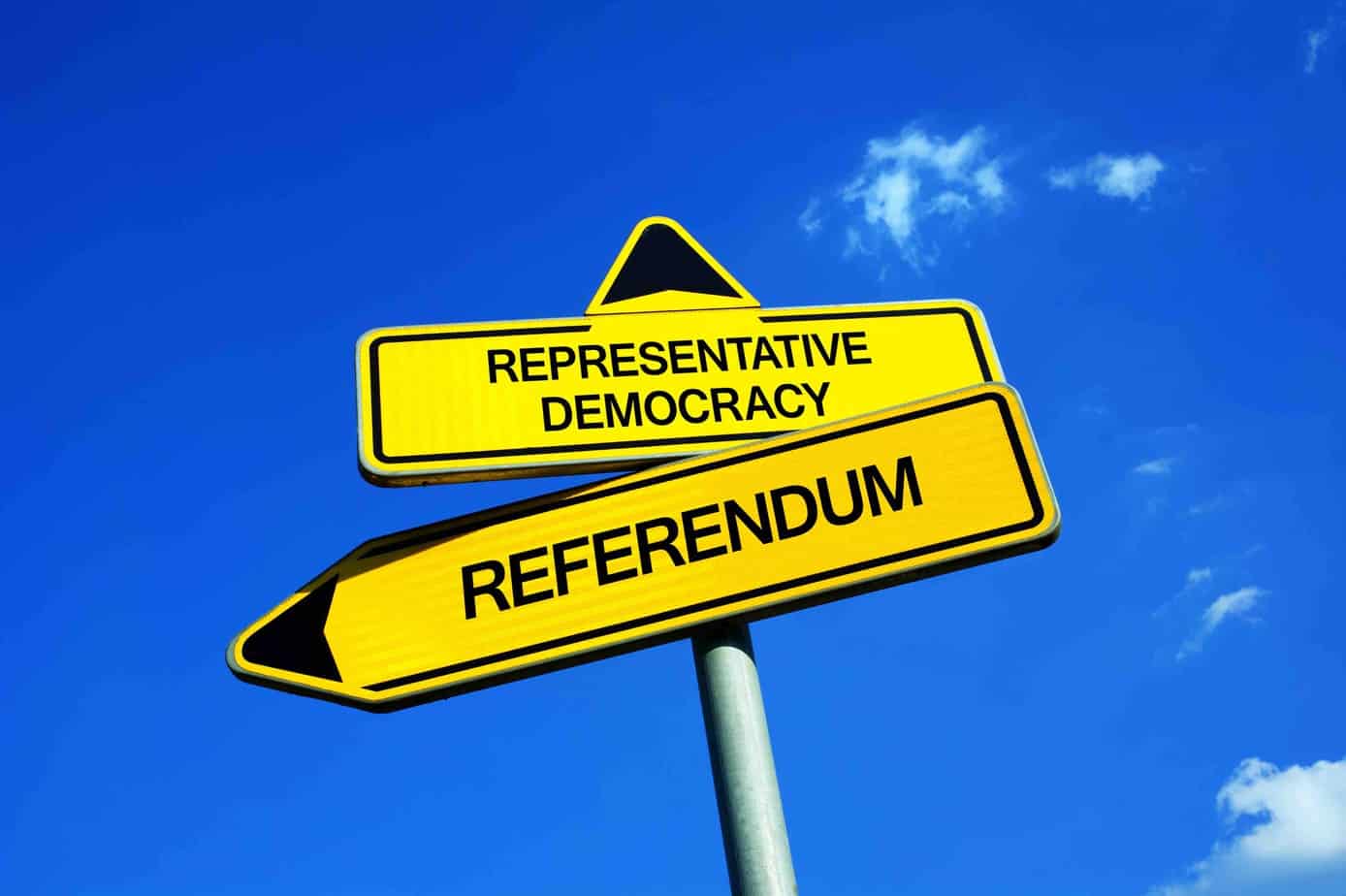 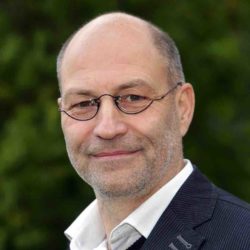 In an election we put our trust in democracy. This trust is not limited to the party we vote for. It is also a leap of faith that  Parliament will fight for the best solutions: for the common good. Theoretically. Practically, factual debates are often put aside by power-political discussions, and the particular interests of the parties. Sometimes, personal interests dominate the debates. The interests of citizens are neglected – sometimes more, sometimes less. Because of this, citizens lose faith in their representatives.

What we need is a tie between the voters and politicians that keeps their relationship tense. A tie which means the representatives can be brought back if they move too far away from the interests of the people. What we need is direct democracy.

However, direct democracy can only do this if it enables binding decisions. This is what makes direct democracy different from all other forms of citizen participation, which depend on political decision-makers to listen to the proposals of their citizens and to take them on board.

If politicians have to face the possibility of citizens making their own decisions, they will talk more to the people and are less likely to ignore their needs.

With direct democracy, citizens can handle important issues themselves, get through to a referendum and thus become independent of the actions of the government.

In this way, direct democracy does not seek to interfere with representative democracy, but aims to stabilise it. If politicians have to face the possibility of citizens making their own decisions, they will talk more to the people and are less likely to ignore their needs.

Parliamentarianism can thus keep what it promises: an outcome-oriented policy that fights for the best solution, takes arguments seriously, even if they come from the opposition, and opens up to citizen participation before political decisions are made. Representative democracy remains the supporting leg, but direct democracy becomes the free leg. It complements representative democracy and, at the same time, makes it more representative.

If all public authority comes from the people, citizens have to be able to claim the first and the last word at any time. They will be able to put issues on the political agenda and, if necessary, put them to a vote and correct political decisions – at all political levels. This principle of democracy has been a basic principle of Social Democracy since its early days. The Gotha Programme of the German Social Democrats of 1875, for example, called for “direct legislation by the people” as the “basis of the state”.

The rules and regulations are crucial for the quality of direct democratic processes. If they focus on dialogue, they can make debates more objective and weaken populism.

The optional referendum, the right to veto, is the most powerful tool of control. It exists in eleven European countries. In Switzerland, Iceland, Liechtenstein, Lithuania, Luxembourg, Slovenia and Hungary, citizens can demand a referendum before a law comes into force. In four countries, existing laws can consequently be repealed. Italy has the longest and most intense practice in this area. In Germany, the introduction of this law has been discussed for some time. In Switzerland, the original form of the optional referendum has existed since 1874: At national level, laws only come into force after 100 days, unless 50,000 citizens demand a referendum. This referendum decides on the enactment. This practice has fostered the development of consensus democracy in Switzerland.

The right of initiative enables citizens in 10 European countries to put their own drafts of legislation to the vote: Bulgaria, Croatia, Latvia, Liechtenstein, Lithuania, Northern Macedonia, San Marino, Switzerland, Serbia and Hungary. The instrument is quite developed in all German federal states but is missing on national level. In 23 EU countries, changes to the Constitution must always, or if essential parts are to be changed, at least be presented to the people.

Direct democracy is still in its infancy and needs to be reformed in almost all countries. The most far-reaching reform proposal was recently made by the Italian government. According to the ideas of the five-star movement, the right of initiative should be introduced. Furthermore, the undemocratic voting quorums in the referendum, which literally invite people to boycott instead of taking part in the debate and vote, should be abolished.

We should remain sceptical about referendums that are set “from above”. They often have only an acclaiming function and, as Brexit shows, are often linked to power-political reasons. The instrument develops its strength in the hands of the citizens.

Fundamental and minority rights should remain inviolable. In this field, Switzerland could learn from German regulations for direct democracy. In Germany, the government and Parliament can ask the respective constitutional court to check whether the citizens’ draft legislation conforms to the constitution before starting a referendum. In contrast to Switzerland, direct democracy cannot affect fundamental and minority rights – this is a strong weapon against populism.

The rules and regulations are crucial for the quality of direct democratic processes. If they focus on dialogue, they can make debates more objective and weaken populism. Long deadlines for petitions and for a referendum are essential in order to broaden and deepen the public debate. Referendums can thus become major educational events. Direct-democratic and parliamentary procedures must not, as in California for example, run side by side, but have to be integrated.

Moreover, the possibility of putting an alternative proposal or a compromise proposal negotiated between Parliament and the initiative to the vote is contrary to the principle of populism: that their policies have no other alternatives. Finally, the use of objective voting information, with detailed pro- and counterarguments, which go to all voters, encourage citizens to form their own opinions, independent from media and social networks.