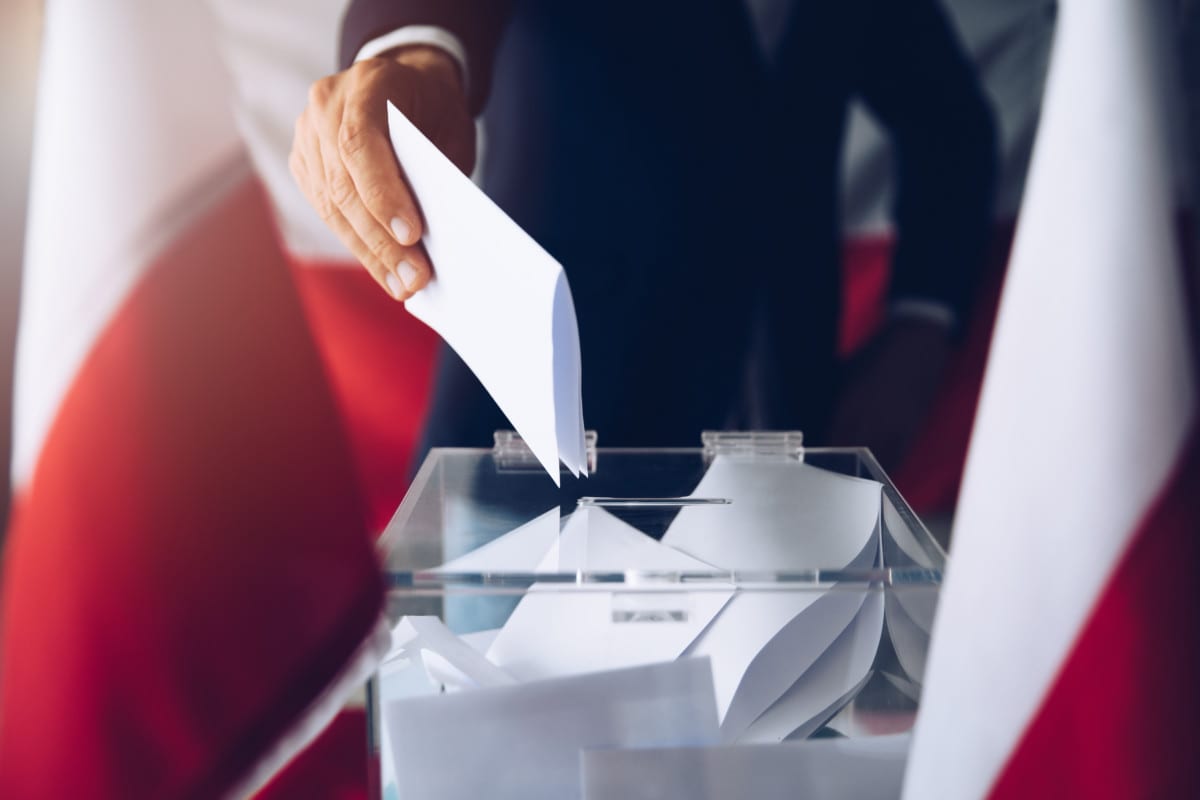 On July 12, the second round of presidential election took place in Poland. This was a special race, not only due to unprecedented pandemic circumstances. The competition between Andrzej Duda (supported by the United Right coalition led by the Law and Justice party, PiS) and his final opponent, Rafał Trzaskowski (Civic Platform, PO), was fierce and the language of the campaign aggressive, especially from the side of the incumbent president who embarked on homophobic rhetoric and xenophobic sentiments.

This militant atmosphere and general anxiety proved to have a great mobilisation potential as voter turnout reached 68 per cent. Usually, presidential elections enjoy the highest participation of all ballots, however such an interest was last seen in Poland in mid-1990s. At the same time, this determination to cast a vote was a result of a deepening polarisation of the society and the “divide and conquer” strategy, persistently exercised by the currently governing coalition. These phenomena also seem to be reflected in voter preferences of Polish citizens abroad.

As a rule, Polish citizens living abroad can take part in national elections as long as they are formally eligible to vote. There is no limit regarding the tenure of stay abroad and so the only action necessary to exercise political franchise is to register as a voter in a chosen country. This makes the diaspora not only an active participant of political life at home but, due to its size, also a worthwhile electorate. Estimated 2.2 million Polish citizens live in other EU countries today. Most of them are first generation migrants, benefitting from the freedom of movement after Poland joined the EU. Germany and the UK alone are currently home to ca. 1.5 million Polish citizens, with countries such as The Netherlands, Norway, Spain following.

Other major populations of Polish origin can be found in North America as well as in the countries of former Soviet Union. Some of their representatives are holders of Polish passports, which makes them eligible to vote, and therefore potential target groups in the eyes of competing candidates and their campaigners.

Voter preferences at home and abroad

The election results among Poles abroad diverged significantly from the outcome in Poland. Not only was the voter turnout on average 20 per cent higher outside Poland but also the preferences proved to be very different. Whereas after the first round it was impossible to determine a clear winner, with Andrzej Duda getting 43.5 per cent of all votes, followed by Rafał Trzaskowski with ca. 30.5, abroad this proportion was reversed, with Rafał Trzaskowski winning almost half of all cast ballots (48.13 per cent). The incumbent Andrzej Duda showed a poor performance outside the country (20.86 per cent). The results of other candidates varied, too. The left-wing candidate Robert Biedroń, the representative of the far-right Krzysztof Bosak, as well as the beyond-establishment TV celebrity Szymon Hołownia proved to be more successful abroad than in the country.

The second round, with only two candidates competing, showed an even bigger discrepancy between voter preferences of Poles abroad and those in Poland. While the election was narrowly won by Andrzej Duda with 51.03 per cent, voters abroad massively supported Rafał Trzaskowski (74.12 per cent). There is a clear divergence of electoral behaviours of citizens in Poland and Poles abroad. Perhaps the generous social policy and aggressive political communication of the current government has a limited outreach. It might also be a more fundamental matter of a different, more liberal and progressive worldview in Poles living abroad. The final explanation definitely demands a deeper inquiry.

Meanwhile, a nuanced look at the election results abroad proves that there were also significant differences among voter preferences in individual countries. Whereas in both rounds Rafał Trzaskowski was the leading candidate among Polish citizens living in the EU, Andrzej Duda enjoyed a strong support in the United States, Canada as well as in Ukraine, Belarus, and Kazakhstan. Polish diasporas in these distant areas have long been in the focus of attention of PiS, in particular through community building around such media outlets like the right-wing Gazeta Polska.

Otherwise, it might also be a direct effect of the recent reorientation of Polish foreign policy. On the one hand, tightening relations with the Trump administration appeals to conservative voters in North America; on the other hand, it’s the particular interest in Polish diasporas in the former Soviet Union, which, as “guardians of tradition”, fit well into the rhetoric of national unity based on ethnicity and solving Poland’s demographic problem without importing “foreign elements”. This increased interest in certain communities abroad resembles the strategy of Viktor Orbán for carving out influence and support among ethnic Hungarians in Serbia, Romania or Ukraine. And indeed, extra support from abroad can be of strategic importance: last Sunday, only 500.000 votes decided upon the winner in Poland.

The final outcome of Polish presidential election differed significantly from voter preferences abroad expressed directly at the ballot boxes in numerous consulates or by postal vote. A more nuanced look however reveals the polarisation within the Polish diaspora as well as itv exposes the attempt to exercise a “divide and conquer” strategy in chosen communities, particularly inclined to support the national-conservative agenda of the governing coalition.

Regarding the organisation of this year’s election, many difficulties with registering and receiving postal vote sets were reported abroad, most probably as a result of hectic organisation and logistic difficulties in times of Coronavirus. Nevertheless, should the weight of related complaints be enough to question the outcome of the election, the entire process would have to be repeated. Should this happen, paradoxically the diaspora could have a final say on this ballot.