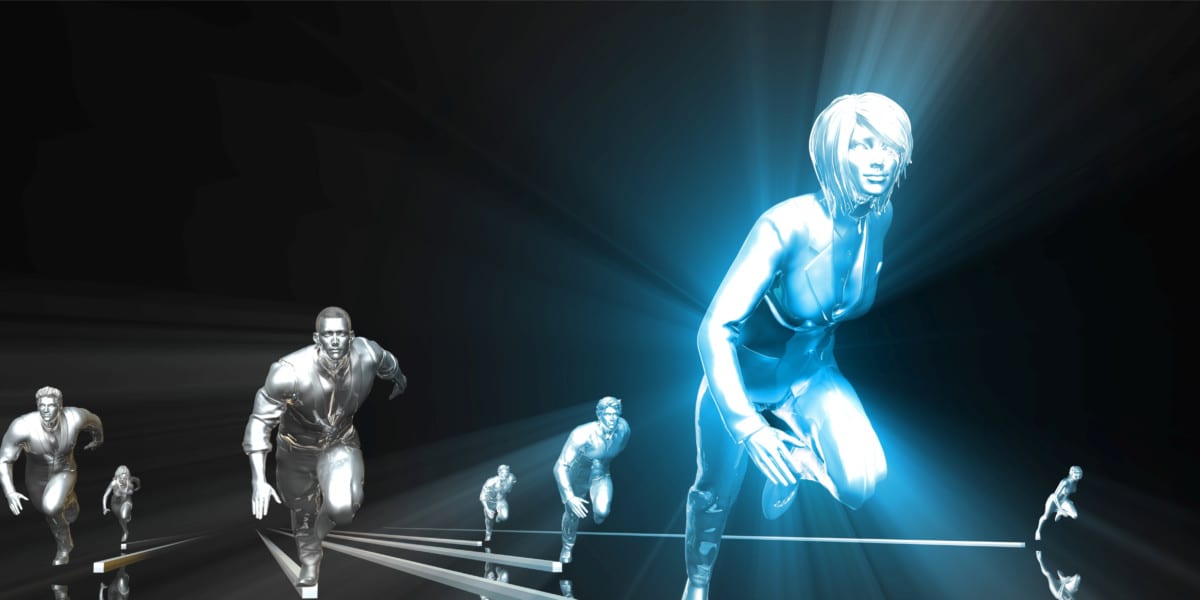 by Barbara Helfferich
Independent researcher and consultant on gender

‘At a snail’s pace.’ That was the conclusion of the latest Gender Equality Index, which measures and compares the progress on gender equality in the European Union. The pay gap still stands at 16 per cent in Europe, while the gender pension gap hovers around 36 per cent. Not to mention other issues such as the entrenched gender-based violence or the persistent under-representation of women in governments and parliaments throughout Europe.

Successive EU equality engagements and programmes have made but a small dent to inequalities, gaps and gender-based discrimination that women experience across Europe. As a matter of fact, over the last 10 years, gender equality issues have suffered a considerable backlash compounded by the financial crisis and the rise in populism in Europe.

The new European gender equality strategy (2020-2025), which was launched by the European Commission on 5 March – just before International Women’s Day –, clearly sets out to change that. While its topics, including work-life balance, are not new, the approach differs considerably from that of its predecessors. In particular, it recognises and addresses the structural nature of gender inequalities and discrimination and focuses, unlike the previous strategies, on care as a central issue.

Does Europe begin to ‘care’?

At the European Union level, working women spend around 22 hours per week in unpaid work; for men this is only nine hours. Even in the most egalitarian countries in the world such as Norway and Sweden, women do at least 20 per cent more unpaid work than men, who may help in the household but do very little care otherwise. The International Labour Organization (ILO) estimates that we need 209 years to close the world’s gender care gap in unpaid work if we continue at the current pace.

It appears that the European Commission wants to act faster, specifically on care, by linking other important policy areas such as taxation and social protection systems to care issues. Its new strategy states that policies ‘should not perpetuate structural gender inequalities based on traditional gender roles in the realms of work and private life’, while adding that it will address the inequalities built into some national tax and benefit systems and their impact for second earners.

Likewise, renewed attention is paid to the persistent gender pay gap and its root causes, one of which is related to women’s often invisible and unpaid work, much of it spent on caring activities as part-time workers or while using career breaks because of caring responsibilities. Another new and laudable aspect of the strategy is its scope, which includes consideration for carers in less populated regions, as well as single parents – most of whom are women.

A mix of legislation, monies and targets

Working parents across Member States are entitled to a range of types of leave, the most common being maternity, paternity, parental leave and leave for children who are ill. But up until last year, there were no EU rules for minimum standards for care of the elderly or other family members, whilst only a few Member States grant some type of leave for this reason and even fewer compensate for the possible loss in salary.

“Member States, willing or not, will have the responsibility to transpose the work-life balance directive into national legislation.”

The new strategy encourages Member States to be more ambitious about their leave provisions and proposes transferability of care leave between parents, which has proven to be another important factor impeding the uptake of parental responsibilities by fathers. This remains a major challenge. The new EU work-life balance directive, approved last year, already addressed these issues, in particular the low uptake of paternal responsibilities. For example, it provides for a minimum right for fathers to take ten days of paid paternity leave.

The new strategy proposes a number of concrete measures to address the gender care gap, pointing first and foremost to the importance of the proper transposition and implementation of the new work-life balance directive. It also commits the Commission to propose new European targets for the provision of early childhood education and care arrangements for children, also by procuring more investments from the different European Funding mechanisms.

Towards a reproductive economy built around care

Member States, willing or not, will have the responsibility to transpose the work-life balance directive into national legislation. The new European strategy has already called upon them to be more ambitious and go beyond the minimum standards of the directive. Furthermore, and equally important, are considerable investments into accessible, affordable and quality child-care as well as elderly care facilities and services. Developing these services is also a tool to improve work-life balance for working parents and working carers, especially women, who dedicate almost twice as much time than men to care for their children.

“How the EU will take care of care will also be a fundamental to address some of the bigger future challenges such as the demographic shift and the future of work.”

Important civil society actors like the European Women’s Lobby (EWL) and COFACEhave expressed their support for the new strategy. They are particularly happy to see that care is given its due attention in the new strategy. The programmatic focus on care is a starting point to build towards a bolder framework, pushing for what they calla ‘Care Deal for Europe’.

Gender equality issues have certainly gained in importance at the European level; at least more than what can be said for some Member States. The European Union, despite its obvious shortcomings, has done much to anchor and promote equality in Europe. We can only hope that the latest strategy is not only window dressing, but the beginning of serious effort to address the challenges of structural discrimination and gender inequalities – for women of all colours and backgrounds. If that is the case, it can really contribute to a more equal and just and sustainable society.

How the EU will take care of care will also be a fundamental to address some of the bigger future challenges such as the demographic shift and the future of work. Incremental policies to address care issues will ultimately not suffice. The EU’s new gender strategy, however, points in the right direction by offering some important building blocks to put care more solidly at the centre of economic activity. With that, we can, hopefully, move towards what can be called a reproductive economy built around co-operation and care, rather than competition and inequality.

Note: This article contributes to a common partnership between FEPS and FES analysing the EU Gender Equality Strategy by taking a closer look how care work and jobs interplay with the achievement of a feminist Europe.