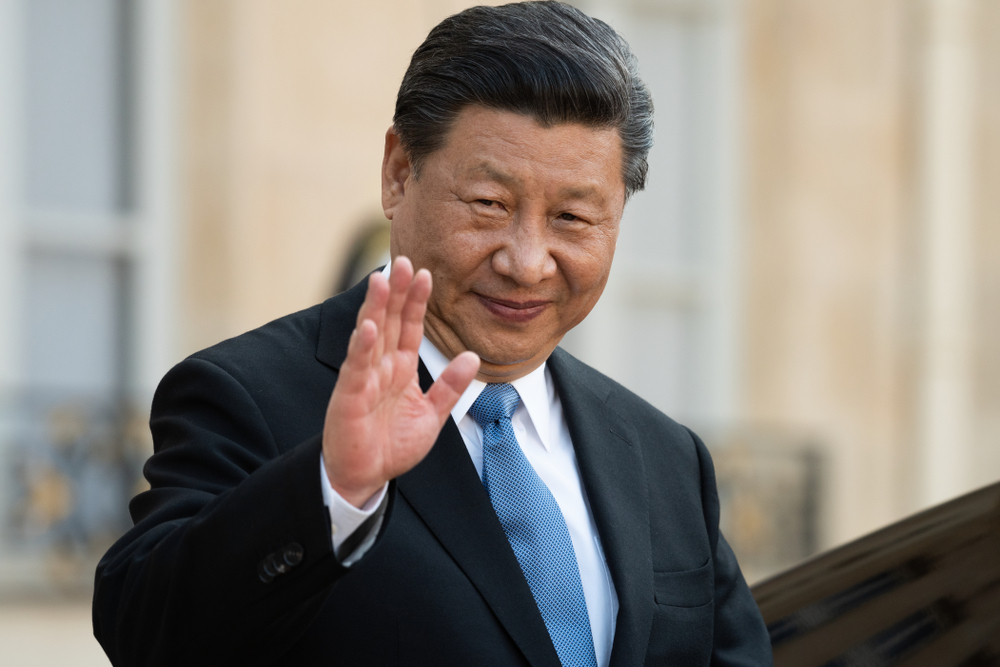 With his confirmation for a third term as Secretary General of the Chinese Communist Party (CCP), Xi Jinping will have defeated his opponents – even those who formally applaud unanimously. The extension of his other two positions, that of President of the Republic and that of Head of the Military Commission will be confirmed shortly […] 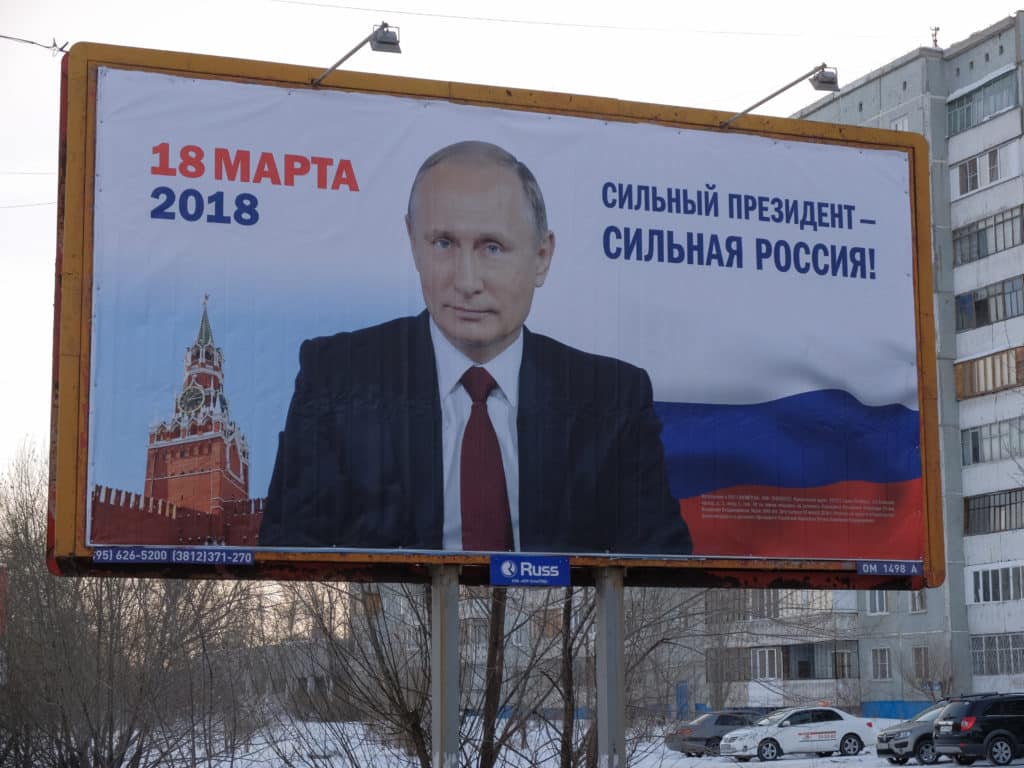 The elections are very few indications that a significant share of Russians demand major political change.