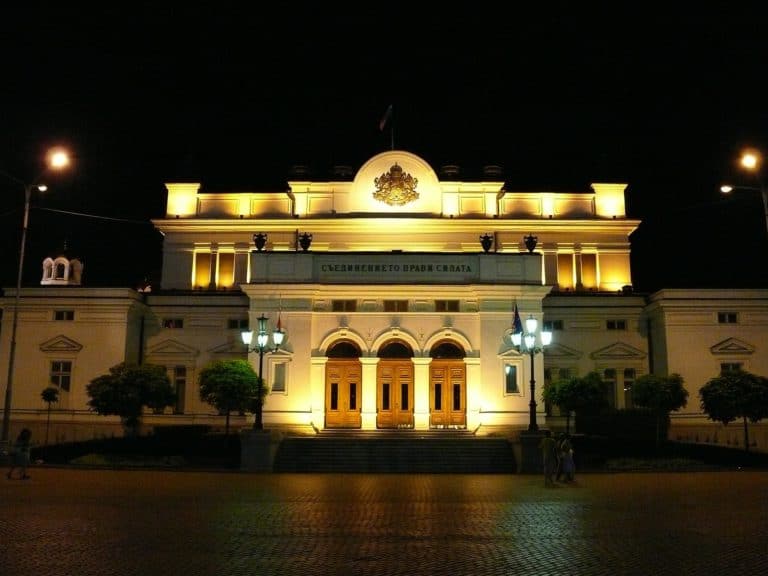 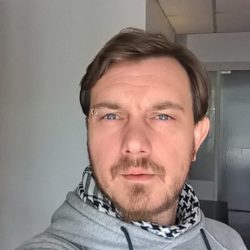 Almost two and a half years after the last parliamentary election, Bulgaria is facing another round of preliminary voting for the National Assembly on 26th of March 2017. How did the country come to this point…again?

After a sequence of unstable coalitions and hard to manage governments (the last full term government held a mandate between 2005 and 2009, Prime Minister Sergei Stanishev) and internal changes in the party system, the Bulgarian political elite is facing one and the same challenge – how to deal with fragmented political space and emerging new parties, while still trying to overcome the consequences of the financial and economic crisis of being the poorest EU member state at the same time.

In November 2016, Bulgarians elected a new president – Rumen Radev. He is a former Commander of the Bulgarian air force and his candidacy was supported by the biggest opposition party at the time – Bulgarian Socialist party (BSP). This led to the resignation of the coalition government. This was announced after the election day by the former prime minister and leader of the biggest right-wing party GERB – Boyko Borisov.

In past months there has been strong mobilisation of votes from both parties and it appears that the electoral potential of BSP and GERB is around equal just a week before the election.

According to Sofia based research agency AFIS, both parties will each have around 35 % of the Parliament seats. The rest will be split between smaller coalitions from the entire political spectrum – from right wing conservatives, through liberal oriented parties supported mainly from ethnic Turkish minority, to nationalist and Eurosceptic coalition.

According to the Institute for Social Integration (Sofia based NGO, conducting in partnership with FEPS the Monitoring of the election process, including media monitoring[1]) both parties – BSP and GERB – dominate the national media landscape during the pre-election campaign. Other political parties are far beyond this domination and are covered rarely by media significantly, compared to GERB and BSP.

It is important to mention that a shift in the narrative of both parties is visible by analysing their election platforms and their main messages translated through media. GERB switched their narrative from a traditional neo-liberal perspective to more social oriented policies, with stress upon pensions, healthcare and education policies, including increase of general income and minimum monthly salary. At the same time, BSP shifted from social topics and started a more tradition-oriented policy, including security of national borders from illegal migrants and third country nationals, fostering State control in order to support national economy, national production protective policies and last but not least – more critical statements towards the EU and Brussels.

Apparently, the aim for both parties is mobilising non-traditional voters, which might help win the battle on 26th of March. So far the chances are even and the winner, regardless of who it will be, will have minimum electoral advantage.

This leads to the most important and logical question – what will happen after the elections? One possible scenario is establishing either a left wing- centred coalition around BSP, or a right wing – centred coalition around GERB, together with two or three of the smaller political parties. In both cases this would lead to an ineffective parliament and an unstable government, starting with very low levels of public trust.

Another possible scenario is establishing a broad left-right coalition between the two major parties. This would lead to a more stable government but according to the latest polls conducted by AFIS, only 9% of the Bulgarian population prefers this kind of development, therefore it might negatively influence the general support for BSP and GERB.

These would be the third preliminary parliamentary elections for the past 4 years in Bulgaria. The internal political situation and the unstable developments in the Balkans for the past months indicate that now, more than ever, the country needs functioning institutions and government. This is of crucial importance especially in the context of the forthcoming Bulgarian Presidency of the Council of EU starting in the beginning of 2018.