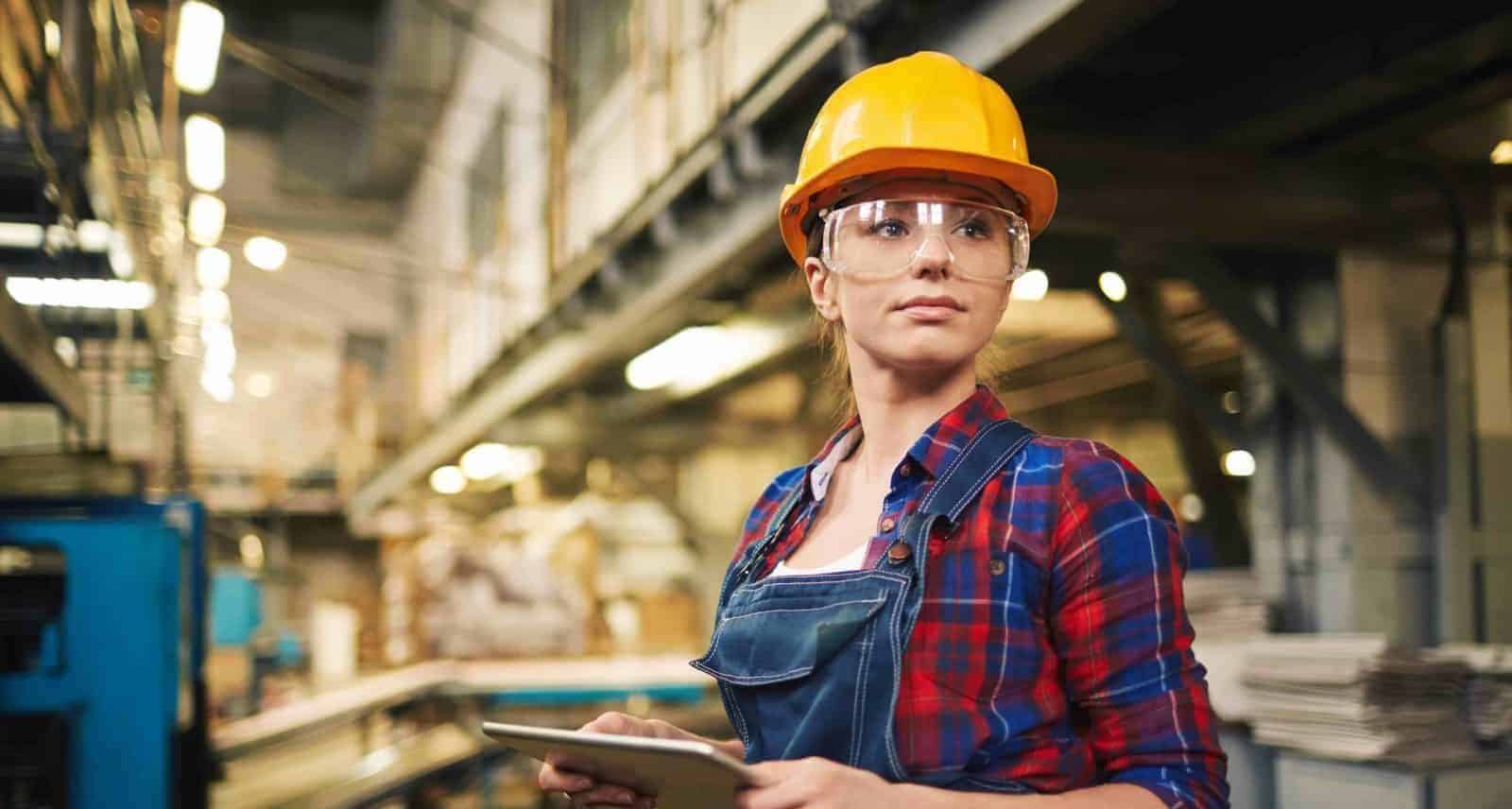 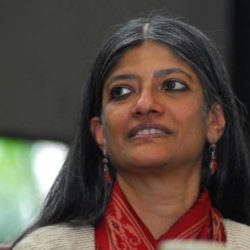 by Jayati Ghosh
Professor of Economics

The Eurozone’s problems seem almost impossible to solve within the existing legal arrangements. And increasingly less so, given the growing angry and nationalistic forces. Is there any way out of the mess without a disorderly exit of one or more of its members and even a possible collapse of the EU? The odds are shrinking, mainly because alternative strategies miss the necessary political traction. A jobs-centred recovery and higher wages are necessary.

Consider the basic source of the problem: the current account imbalances between eurozone countries that became unsustainable when private finance reacted by withholding capital flows. The truth is that so-called “peripheral” economies were not in trouble because of fiscal imbalances, but because capital inflows in the previous decade were associated with the rapid build-up of current account imbalances generated by the private sector. Private capital flows led to divergences in real exchange rates and trade balances. Within Europe, Germany and other capital-exporting countries did what China did vis-à-vis the US: provide capital flows that enable the continued expansion of their own exports.

This process was misinterpreted as “overspending” by profligate governments and households in the countries that received the capital inflows. Wrong diagnosis meant that the wrong medicine was prescribed. In the absence of any possibility of exchange rate devaluation for countries in the eurozone, they were made to undergo major “internal devaluations” through falling wages and consumption, thereby severely contracting their economies. Everywhere, the emphasis was on reduced spending rather than economic growth as the means out of the crisis.

The only way out was to make the EU as a whole run export surpluses, but this continued only for a limited time and contributed to more internal inequality.

The countries in deficit had to generate export surpluses through internal wage compression and suppression of domestic consumption. But since the surplus countries in the eurozone, especially Germany, were equally intent on preserving their own model of generating export surpluses by suppressing domestic consumption, this was a recipe for Europe-wide recession. The only way out was to make the EU as a whole run export surpluses, but this continued only for a limited time and contributed to more internal inequality. As the global economy shows greater fragility and demand slows in previously dynamic regions, export demand simply cannot prevent a European slowdown.

Therefore, a prolonged labour market recession is in the making in Europe, which (unless it is arrested by proactive policies) will prevent a return to any kind of stability and growth in the medium term, and can lead to political upheavals that threaten the very existence of the EU. The obsession with fiscal austerity has not only been counterproductive in itself; it has also sidelined the much-needed reform of the financial system, which was the epicentre of the crisis and will continue to plague these economies unless stricter regulations are effectively implemented.

In surplus countries, a rise in wages in line with productivity growth is important to provide a source of demand and encourage rebalancing.

But all this is not inevitable – it indicates a huge failure of imagination on the part of the European leadership. It is still possible to conceive of a jobs-centred recovery strategy that will also redress the current account imbalances within the eurozone. Rather than cutting wages, the focus should now be on increasing them. In surplus countries, a rise in wages in line with productivity growth is important to provide a source of demand and encourage rebalancing. In deficit countries, most of the relative increase in unit labour costs since the introduction of the Euro were reversed from 2008, through wage cuts and labour productivity improvements. These however, have now gone too far to be helpful, and should be reversed to wage increases that would stimulate domestic demand. Recovery and future growth necessarily requires expansion in public spending, especially on employment-intensive activities with high multiplier effects like care activities. This could even be fiscally neutral through measures like broadening of the tax base on property or certain types of financial transactions. Obviously, this must be accompanied by measures to control finance and move towards some sort of banking union.

Clearly, a jobs pact is absolutely vital for the stability of the eurozone as a common currency area. This also requires greater coordination between countries, which also clearly involves more trust and co-operation than is currently evident. It may be argued that the political conditions for this to happen are absent in Europe just now – but then it is the dissemination of reasoned arguments like these and social mobilisation around them which can help to shift the political balance. And of course, if such ideas could also spread beyond Europe, then the outlook for the world economy would also be that much brighter.