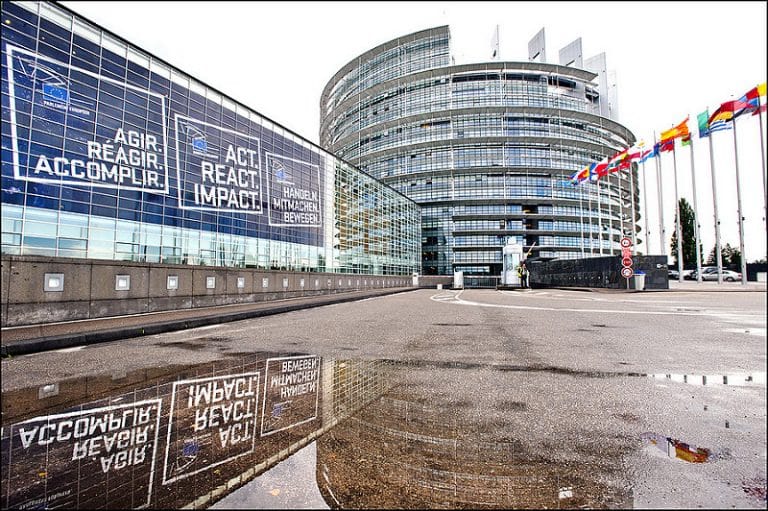 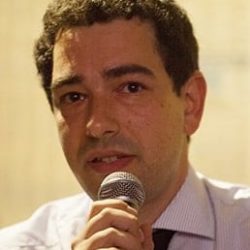 The election in Hungary has ended in a clear victory for the governing Fidesz. Apart from that, the election was an internecine competition on the left.

Since the governing Fidesz party’s massive victory was a certainty among Hungarians for months, two crucial questions remained which made this ballot intriguing: would the extreme-right Jobbik be able to clinch second place and how would the parties of the left fare relative to one another?

When the election results arrived, it became clear that not only did the populist Fidesz get 51.5%, but it reached a European record among the right-wing parties. As rhetorically being a euro-sceptical party and implementing anti-multinational companies measures in the last 4 years, Fidesz might act as a fifth column within the pro-Junker parliamentary group of EPP.

Despite its second place (14.7%) ahead of the Hungarian Socialist Party, Jobbik had little reason to be happy as they dropped a substantial 6 percentage point since its strong performance in national elections in April. The Russian spy allegation against its MEP Béla Kovács during the campaign obviously exacted a heavy toll. As Jobbik is too extremist even for Front National and UKIP to form a common platform in the EP, the party will not have too much room to manoeuver at European level.

The day of the election was a nightmare for the biggest left-wing party, the Hungarian Socialists (MSZP). Despite the involvement of Martin Schulz and Hannes Swoboda in their (otherwise ineffective) campaign, this was MSZP’s worst result (only 10.9%) in a national election since 1990, the year of the first free elections in Hungary. Correspondingly, the chair of the Hungarian Socialist Party, Attila Mesterházy and the entire party presidium resigned.

The real winners – in terms of outperforming expectations – were three minor parties, though with Jobbik’s and MSZP’s weak performance that concept is increasingly relative. The liberal-left DK (9.8%) almost reached MSZP’s tally nationally. Apparently, DK managed to win over a significant number of (former) socialist voters, which makes its leader, former PM Ferenc Gyurcsány the most important opponent of the Socialist Party. The centre-left/green Együtt-PM (7.2%) took the 5% threshold easily and remains a viable force on the left, especially in Budapest. Finally, despite its dedication to rural issues, the green party LMP (with 5%) also remains very Budapest-centred, drawing almost 60% of its votes from there.

On the whole, the left in Hungary is far too strong to fret about its very survival, but is further still from being strong enough to be able to compete for a victory involving a parliamentary majority. But there is a piece of good news: together the parties of the left were nearly twice as strong as Jobbik. That puts Jobbik’s second place in perspective. For the time being Jobbik’s dream of becoming the main opposition force are on hold. But the left’s situation has not become much easier either.