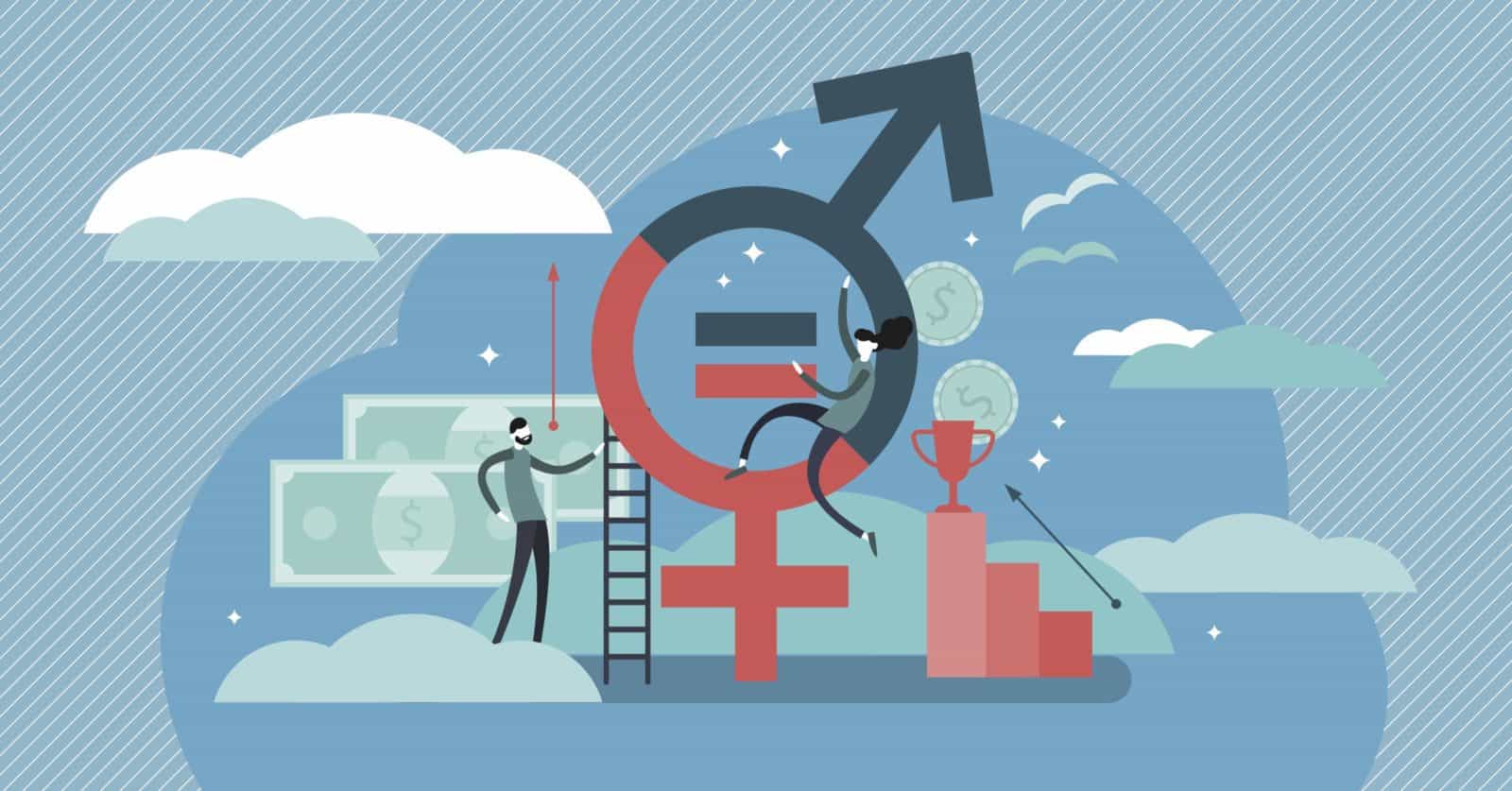 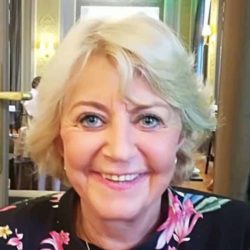 Having an equal number of women and men in decision making positions is necessary but not sufficient to ensure the equal right of women to leadership. We also have to consider parity democracy as a condition for democracy and not a consequence.

No one in the progressive political parties would nowadays contest the need to have a gender balanced parliament after the next elections. Some sort of gender quotas or zip lists are mandatory or customary in most Member States and parity in political bodies and political lists has been practiced for the last 30 years.

While numbers are improving, however, de facto gender equality is stagnant or regressing and women’s rights are threatened by “anti-gender ideology” of populist parties as illustrated again by the recent demand of VOX in Andalusia to cut the budget for victims of domestic violence. Long gone are the days when the “transformative potential“ of parity democracy was promising a better future.

As parties are making up their lists for the European elections, we (G5+, the first European feminist think tank) drew up a document reviving the “transformative nature of parity democracy”, which underpins the “Athens declaration”.  This declaration was signed and supported in 1992 by prominent female personalities like Simone Veil, Mary Robinson, Rita Süssmuth, Gro Harlem Brundtland, Hannah Suchocka.

Women’s rights are threatened by “anti-gender ideology” of populist parties as the recent demand of VOX in Andalusia to cut the budget for victims of domestic violence.

The idea was to reinterest disenchanted citizens in voting for assemblies which are more representative of society. It was also agreed that “A balanced representation of women and men in decision making would produce different ideas, values and styles of behavior, suited to a fairer and more balanced world for all”. This was confirmed by in-depth research conducted at local level…. but did it happen at higher level ?

Women’s rights committees and the Committee on Women’s Rights and Gender Equality (FEMM) of the European Parliament have certainly contributed to put new issues like work-life balance, gender based violence, employment segregation, working women’s poverty and many more on the political agenda, but they remain “minor” committees, not part of the high politics agenda and register little political results.

The new work-life balance directive is an example of a missed opportunity by the Member States to give the sharing of parental responsibilities (and women’s employment) a real chance… – the transformative option for parental leave was deemed too costly!

As we revived the concept of parity democracy in recent meetings on the future of Europe with a majority of women, we were met with the paradox of a strong belief in the potential of the EU for gender equality but also a bitter rejection of the austerity policy, felt to be “decided by men with no consideration on the consequences on women’s lives”.

Some of the fears of ordinary women for the security of their families or their children’s future were also expressed in a rhetoric which dangerously resembled the mantras of populist parties on the evils of migrants, the rewards of “motherhood” or the male (and female!) backlash against the #metoo movement.

While the EU is still recognised as  a progressive force for gender equality, it is time to reconsider the reality of parity democracy, beyond numbers. According to Eliane Vogel-Polsky, one of the most insightful legal experts, “If Parity representation is recognised to be a condition for democracy rather than a consequence, then the rules of the game and social norms have to change. This could radically transform society and allow for real gender equal relations”.

To engage this transformation we need 50% women and also… – feminist men in leadership positions in the future European institutions.