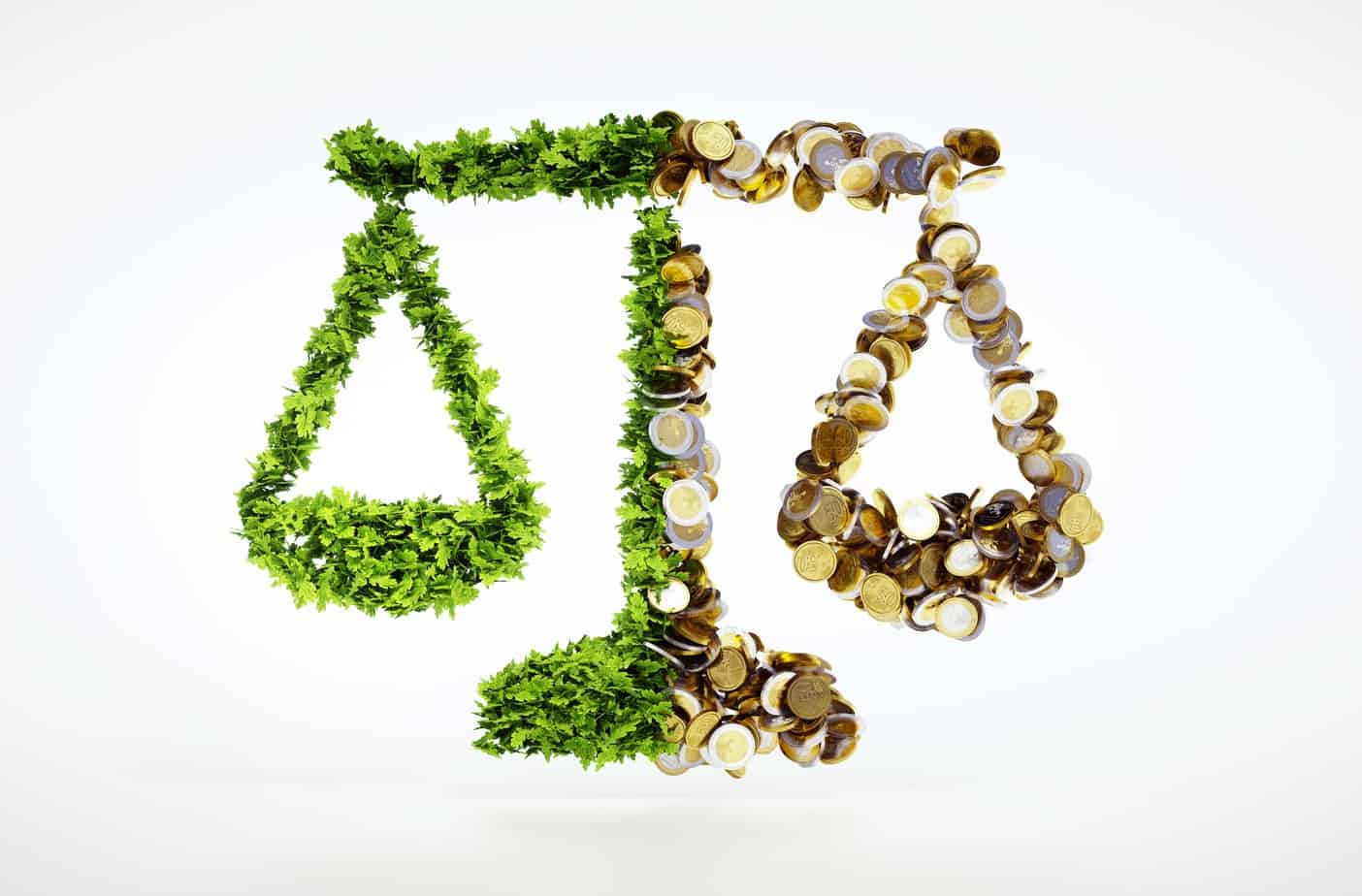 by Kate Pickett
Professor of Epidemiology

The independent Commission on Sustainable Equality includes a strong focus on social justice, and calls for a renewal of European policy, with bold policy proposals to address inequalities and improve the wellbeing of all citizens.

I’m writing this piece in a week dominated by news of the ‘gilet jaunes’ protests in France, the raging Brexit debates in the UK, and widespread demonstrations in Spain against a verdict that five men accused of gang-rape were not guilty of rape, but simply of sexual abuse. There is a thread that connects all these stories to the far-right populism spreading throughout Europe, and that thread is inequality. Inequality has also long been suspected to be the underpinning cause of the rise of populism – and just a week or two ago economists at the University of Chicago have shown this to be statistically true, in both the USA and Europe (1).

If social democrats want to deal with the anger that fuels populism, then they need to offer European citizens a vision of a socially just and equal society, where nobody feels left behind, excluded or voiceless. They need to tackle both poverty and economic inequality, they need to ensure that everybody has access to quality work and quality services, including health, education and social care. They need to promote gender equality, the rights of minority populations, including migrants, and reduce inequalities between European states, as well as within them.

If we want to optimize the wellbeing of European citizens then we have to tackle inequality – only by doing so will people feel a sense of fairness and justice, of inclusion and cohesion

Inequality as a root
There are compelling reasons to tackle inequality that go beyond morality, justice, voting patterns and material wellbeing. We now have robust and comprehensive evidence, summarized by Richard Wilkinson and me in our 2009 book, The Spirit Level, that income inequality is related to a very wide range of health, including mental health, and social problems, that the damage it does is substantial, and that inequality affects the whole population – none of us are immune from its insidious impact. In our 2018 book, The Inner Level, we show how inequality affects us psychologically – causing both great depression and anxiety on the one hand, and greater self-regard and narcissism on the other. If we want to optimize the wellbeing of European citizens then we have to tackle inequality – only by doing so will people feel a sense of fairness and justice, of inclusion and cohesion, and know that they are valued and supported. In addition, economists have shown us how inequality inhibits economic growth and poverty reduction, and increases economic instability. Environmental scientists have demonstrated strong links between income inequality and environmental justice. Inequality is a root cause of so many of our problems.

Imagine
The Independent Commission on Sustainable Equality report offers a bold and wide-reaching set of transformative policies that could radically improve peoples’ material and psychosocial wellbeing. It offers a vision of a Europe where nobody lives in poverty, where every child has access to free quality healthcare, education and childcare, decent housing and adequate food; a Europe that provides affordable and decent social housing for all who need it, a decent income for everyone, whether they can work or not, adequate social protection, and that works towards the social integration of migrants, promotes the rights and equality of women and leaves no groups, or territories behind.
Imagine that. Imagine what we will need to promote this vision, to make people believe in it and commit themselves to it. To make it happen. We will need to draw on the creativity of many actors and stakeholders, using a vast array of different kinds of communication and engagement to convince politicians, policy makers and the public that this is a realistic utopia. I have felt honoured and genuinely excited to serve as a Commissioner and work on this report, feelings tempered by my sadness that – just as Europe begins to think seriously about re-empowering people, re-shaping capitalism, achieving social justice, and generating genuine social-ecological progress, my own country may not be part of the family for much longer. I take hope from realizing that this report, and the practical policies it proposes, are relevant to the whole world – this is a coherent vision of more equal and socially just societies for all nations and all peoples.