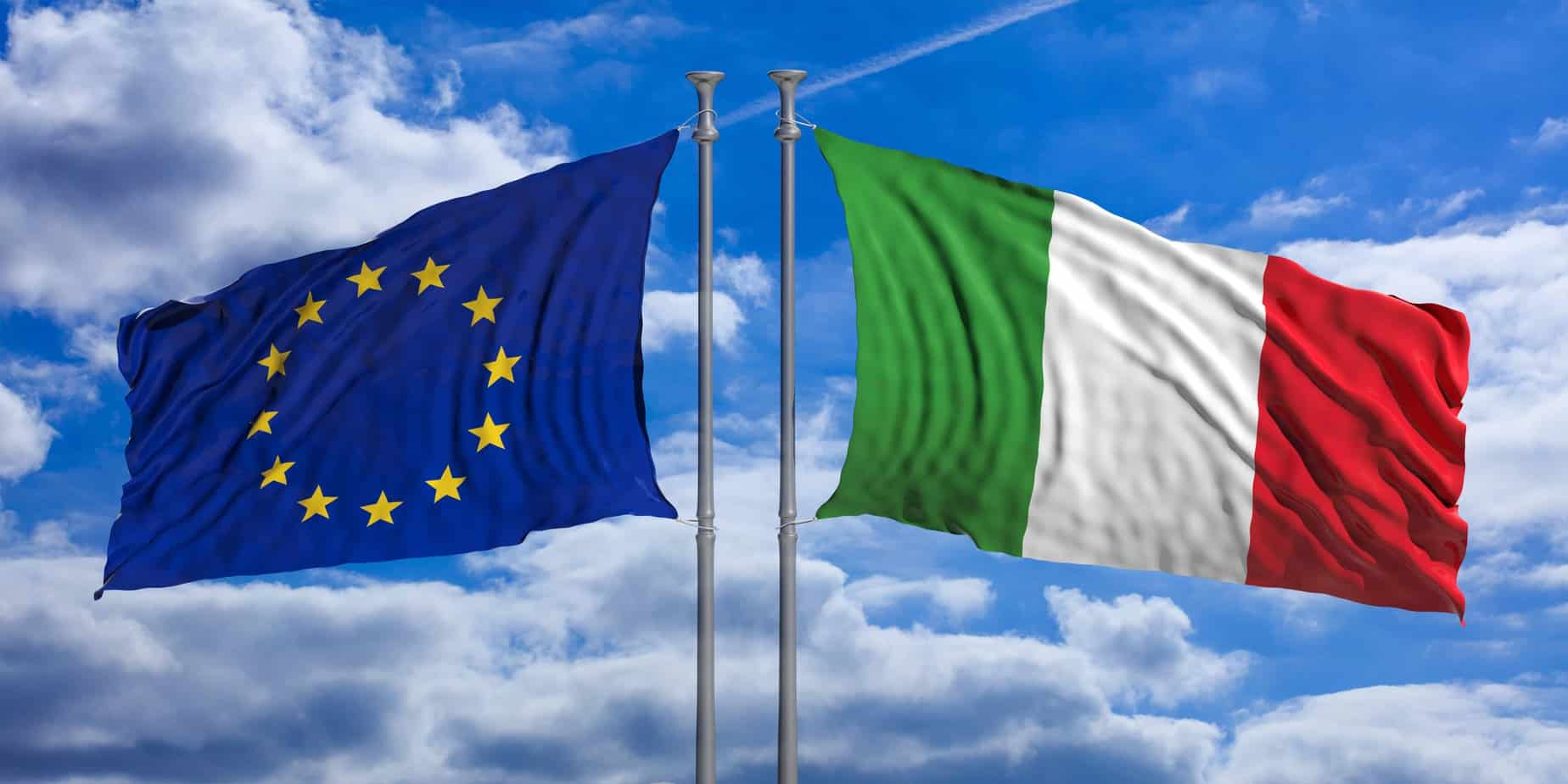 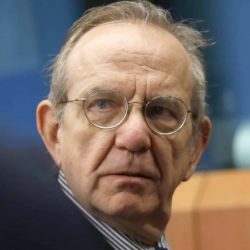 by Pier Carlo Padoan
Former Minister of Economy and Finance

The European project is facing the challenge of a sovereign approach to problem solving. The rising appeal of the “sovereign solution” speaks for a need to reconsider the EU project and identify trust building as a necessary ingredient for the once very successful integration process.

Let’s face it. Over the recent past Europe has become, for an increasing number of EU citizens, part of the problem after being, for a long time, part of the solution. This is reflected in the trends in election outcomes in several countries. What is often referred to as populism can be defined as anti Europeanism. For those of us who believe in the European project this is shocking, yet it is imperative that we recognize that Europe is indeed becoming part of the problem. For those who do not share a pro EU approach the solution should be outside the European project and, possibly, in terms of a “sovereign state approach”.
Since its inception the European project has been driven by the idea that more integration would bring more growth, more jobs, more welfare, and more security. This formula has worked for a long time; but now it is no longer the case. Europe has succeeded in setting up a social protection system unparalleled in the world, it has prevented wars and produced decades of peaceful cooperation. Presently, while growth is weakly resuming, unemployment remains elevated in several EU member states. Growth may come back but it is not inclusive and leaves behind large segments of the population. New technologies are an important source of productivity growth but also a source of job destruction. Welfare systems are becoming increasingly unsustainable due to ageing populations and unable to secure adequate protection in a context of fast changing labour conditions. Migration is putting under pressure the control of EU borders and, more importantly, is increasingly perceived as a threat to domestic security.
These symptoms of distress and severe difficulty of the European construction have one element in common: the lack of a convincing and effective European response and, at the same time, the rise of national responses instead. National responses that imply less, not more, integration. National responses that exacerbate the contrast between traditional political parties (both Conservative and Social Democrats) all in different ways pro Europe, and new “populist” parties and organizations also in different ways anti Europe.In addition to the new domestic divides the emergence of highly vocal ”sovereign” political programs exacerbates areas of disagreement between countries. High debt versus low debt countries, high growth versus low growth countries, countries hosting significant migration inflows versus countries opposing them, net payers versus net receivers. The picture is not new. What is new is that, contrary to the past, more integration is not able any more to overcome national differences and preferences and provide a collective shared solution.
National preferences have always existed and always will, reflecting healthy national diversities and cultures. The challenge is therefore not to cast aside such differences, but to develop a common European culture that can grow alongside national cultures and support European solutions.

What is new is that, contrary to the past, more integration is not able any more to overcome national differences and preferences and provide a collective shared solution.

Let me offer a specific example of how these factors interact: the banking union. The Banking Union is one of the most ambitious projects in history of European integration. Member States all agree that banking union is necessary to strengthen the economic and monetary union. However, the path towards the completion of banking union, including its third pillar, a common deposit guarantee scheme, has been uneven and increasingly difficult. It is reproducing the conflict between the national and the European dimensions in the process of integration. It has taken a specific form and language: the relationship between risk reduction and risk sharing. Risk reduction is about dealing with sources of risk, such as a high debt (both public and private) and /or excessive accumulation of non performing loans and it requires domestic policy action such as debt reduction measures but also EU action in the form of e.g. new UE regulation such as implementation of stricter capital requirements. Risk sharing is about recognizing that risks are also system related and require system level (EU level) responses such as a common deposit insurance scheme or a common backstop to the single resolution fund.

Such a situation indicates that what is lacking in Europe today is a necessary ingredient for the process of integration: trust.

So far much progress has been achieved in addressing risk reduction, much less has been achieved in terms of risk sharing. The debate has been characterized by a clear divide. A group of countries has been repeatedly asking for “sufficient” risk reduction (to be implemented by “high risk” countries); another group of countries has been requesting parallel progress in risk reduction and in risk sharing arguing that the two elements would mutually support each other. As we write, EU members states have adopted (at the last ECOFIN in May) additional risk reduction measures (in the so called banking package) while decisions about risk sharing measures (including the “backstop”) have been postponed.
Such a situation indicates that what is lacking in Europe today is a necessary ingredient for the process of integration: trust. Trust takes a long time and hard effort to accumulate. It takes short little time to be destroyed. Trust is accumulated through behavior. Respecting and implementing commonly agreed rules is a basic ingredient to build trust. Only once trust has reached a “reasonable“ level it is possible to reconsider existing rules. Trust accumulation must work both ways. All parties involved must behave by the rules, and be open to changing the rules if there is consensus to do so.
As trust fades away the temptation to not follow the rules becomes stronger. Nationalism prevails and trust further weakens. Such a situation can get out of control and become the driver of national policies. Unless the “EU approach”, which implies more risk sharing and collective solutions, prevails and bears concrete results.