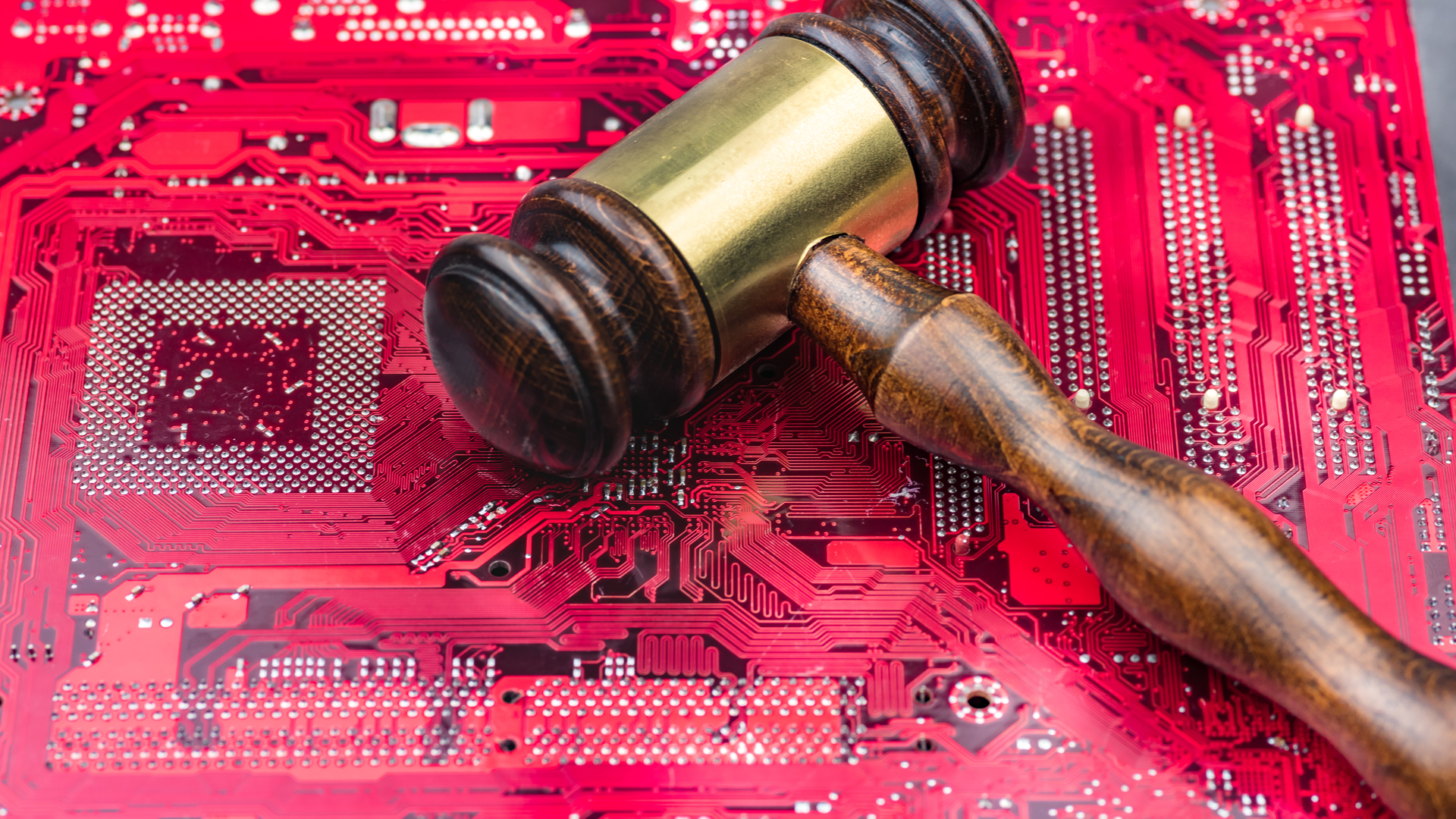 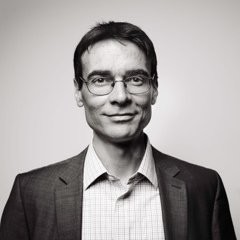 Contrary to appearances, the US has an interest in the EU’s drive to regulate Big Tech and to create a more sustainable, social, and democratic digital economy. By supporting the EU’s digital agenda, the US could help pave the way for global standards to rein in Big Tech and for tech reform at home.

As Europe forges ahead on a regulatory path to rebalance the interests of Big Tech, democracy and society, the US is often portrayed as a defender of Silicon Valley, keen to protect the interests of US tech companies from regressive and destabilising European regulation.

But what if this depiction of the EU-US digital divide belies a mutual interest in creating a more socially and environmentally sustainable digital economy? What if the two powers are more aligned than headlines and political jostling would have us believe? And what if the EU’s Digital Agenda could actually be the key to enabling the US to pursue a more ambitious regulatory agenda when it comes to Big Tech, providing the tools needed to overcome the obstacles which have blocked progress so far?

The need for policymakers to ensure that Big Tech’s operations better serve democracy has never been clearer. Recent whistle-blower revelations have demonstrated how Facebook consistently and deliberately pursues profits over safety, in the absence of any rules that require it to protect the public interest.

Meanwhile, US policymakers have been paralysed by political gridlock and aggressive Silicon Valley lobbying.

But things are starting to change. After decades of political resistance fuelled by industry lobbying, a wave of privacy regulation has been spreading across the US and federal rules are now within reach. The EU’s GDPR has had a global impact, setting an example that other governments feel compelled to follow. The DSA and DMA have the potential to do the same.

US foreign policy towards the EU that recognises this potential could help overcome the barriers faced by policymakers in Washington today. Diplomatic engagement that supports the EU’s approach to Big Tech could pave the way for similar rules to be introduced in the US. The EU-US Trade and Technology Council (TTC) has the potential to play an important role – particularly on three issues which are crucial to address the crisis of Big Tech and democracy: access to data, transparency, and the amplification of illegal and harmful content.

Initial statements from the TTC are encouraging – for example, announcing a plan to better address systemic risks by engaging with platforms to improve researchers’ access to data. The TTC has also announced it plans to discuss measures to “address the power of online platforms” and ensure effective competition. Despite much discussion of EU-US tensions around anti-trust issues, there is an appetite on both sides of the Atlantic to understand and address the harms caused by the dominance of Big Tech. While many US companies have criticised EU policymakers for ‘unfairly’ targeting their operations in the context of competition reform, similar concerns about the dominance of Google and Facebook have been raised by Attorney Generals across the US. These far-reaching investigations have exposed data and practices that support many of the interventions being proposed in discussions around the EU’s DMA.

EU and US support for a regulatory agenda that reins in Big Tech and fosters a more sustainable, social and democratic digital economy has never been more evident than during the past few weeks. When Frances Haugen shared internal Facebook documents that revealed the platform’s pursuit of profits despite evidence of harms to society, children and democracy, policymakers on both sides of the Atlantic welcomed her actions and enthusiastically sought to engage with her, hailing her a “21st-century American hero” (in the US) and thanking her for her courage (in the EU).

The EU’s Digital Agenda may be the key to enabling US policymakers to pursue regulatory reform related to Big Tech. Through targeted support and diplomatic engagement with debates that are currently taking place in Brussels, the US may be able to help accelerate the development of a global standard that will ultimately be instrumental in shaping US regulation in years to come. But to do that, American foreign policy will need to adopt an approach of ‘help them help us’ and to build on past alliances of transatlantic technology policy. The momentum for reform today is clearly centred in Brussels, and consensus around the EU’s Digital Agenda will be crucial to sustaining long-term regulatory change not just in Europe but around the world, not least in the US.