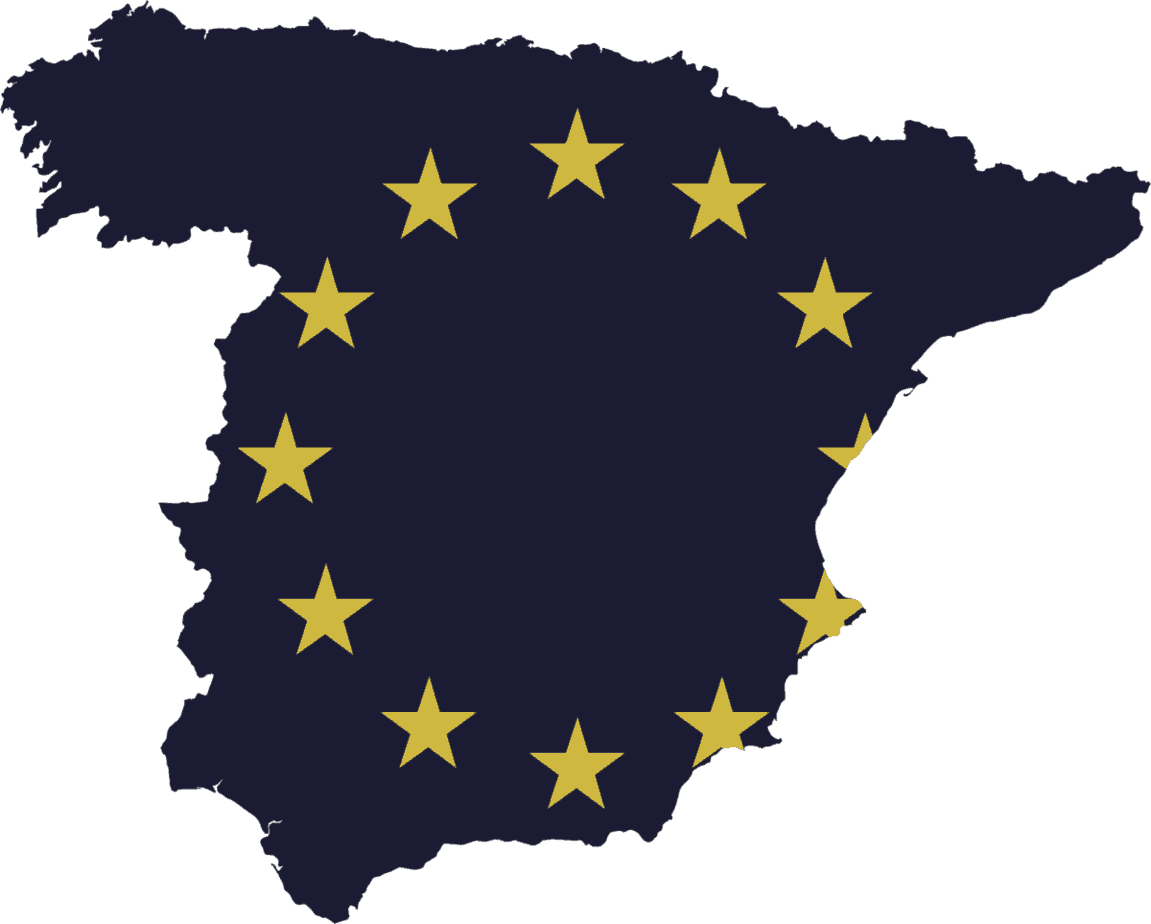 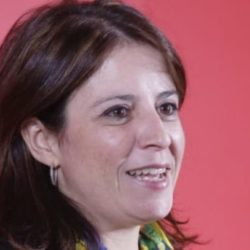 by Adriana Lastra
Deputy Secretary General and Spokesperson of PSOE

At a time of uncertainty and fragility for European politics, the PSOE victories in the last five elections held in Spain last year, reminds how it is important to highlight the importance of a Social Democratic project which is capable of resisting the rise of the far-right, Eurosceptic populism and delivering the programme of progressive reforms that the citizens need.

Five elections were held in Spain last year: the European, the general, the regional and the municipal elections. All of them resulted in a resounding victory of the Socialist Party. On the 10th November, we Socialists won – once again – the second general elections in one year, obtaining almost seven million votes, 28% of the votes cast, and 120 seats.

The agreement reached with the left-wing Unidas Podemos in order to form a coalition over the next four years opens a new stage full of challenges, but it is above all a huge and unprecedented opportunity for Spain. Our country had not experienced a coalition government since the Second Spanish Republic (from 1931 to 1939).

“Patriotism means defending the most vulnerable citizens, and this cannot be achieved without a fully-functioning government.”

Reaching such an agreement was not easy, but we managed to prioritise the need to get Spain out of the institutional deadlock and build a progressive governing majority consistent with the desire expressed by the citizens. And this is because patriotism, as our Prime Minister recalled from the podium in the Congress of Deputies, means defending the most vulnerable citizens, and this cannot be achieved without a fully-functioning government.

We firmly believe that defending Europe today means defending a social Europe; that defending democracy in Spain today means defending a social Spain and safeguarding the welfare state. There are indeed doctrines and ideologies based on division and resentment, but their supporters are not a majority. There are indeed politicians who thrive on confrontation, even on hatred, but they are not a majority. There are indeed citizens that, in times of uncertainty, give in to these siren voices and it is our duty to open their eyes. And we believe that the best antidote against the uncertainty and fear that feeds extremism is the Left’s social agenda.

Jacques Delors once said that we must make the European Union a community to live in and an ideal to work for. We Spanish Socialists will continue contributing – from that community that Europe already is – to realising the ideal around which our Union emerged. We have four years to go in order to carry out a progressive, ambitious and responsible agenda. An agenda that will mark not only the next parliamentary term, but also the next decade: the Spain and Europe of 2030. Let’s get to work!