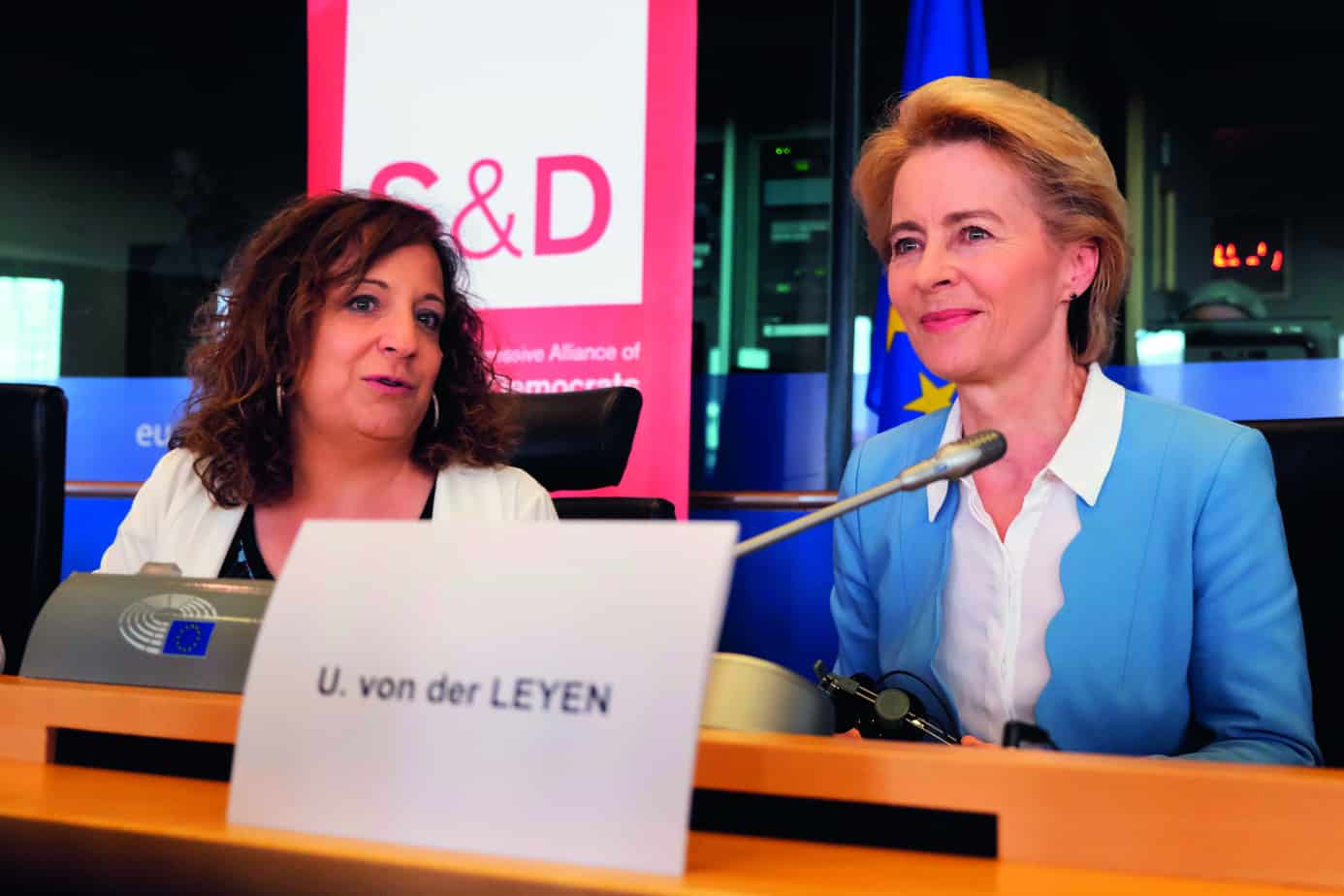 The outcome of the 2019 elections to the European Parliament (EP) has opened a new term in the governance of the European Union with a dramatic package of new appointments for the top responsibilities in the institutional triangle (Parliament, Commission and Council), plus the announced succession at the helm of the European Central Bank at the end of the year.

The first fact that stands out in these elections is the increase of around 10 percent in participation. Citizens confirm  their growing  awareness of the EU as their political space. We are witnessing the consolidation of the EU as a shared civil society, based on the single currency and a European citizenship: steps on the way of creating a true European Demos. The Euro has not been an issue in the campaign because it is widely accepted, and the British participation in the European elections expresses our common endeavour on democracy and its  values.

The second fact is that in the confrontation between those who are in favour of the European Union and those who are against it, there is a very clear majority of pro-European forces that have elected David Sassoli as President of the European Parliament. There is also a new Iberian impulse and a growing gender balance, expressed by the election of Iratxe Garcia as S&D leader. The Doomsday of a nationalist and populist wave dismantling the EU has not been confirmed, although we should not underestimate its destructive capacity.

The Spitzenkandidaten system that stipulates that only one of the main candidates of the European party families, and who actually campaigned in these elections, can be elected as President of the Commission, is no matter of course yet. In a parliamentary democracy, the first candidate for the investiture arises from the first political group, but only under the condition to have gathered behind her or him a coalition able to form a majority.

The link between parliamentary elections and the election of the President of the Commission was introduced in the Maastricht Treaty and it has been deepened in the successive treaties. The European Council, taking into account the elections to the EP and acting by a qualified majority, proposes a candidate for the Presidency of the Commission. It cannot ignore the election results. The tension between the two sources of political legitimacy, the direct vote of the citizens to the EP and the vote for their national heads of states and governments, which are members of the European Council, is an important part of the checks and balances of our system. Now, it is time to reflect on how to develop constitutional conventions that will allow a more democratic and efficient system.

A key question is a European electoral law with a right of initiative given to the EP and the reinforcement of the European political parties as transnational bodies. Transnational lists can be a part of this package.

A progressive program for the next Commission was debated by the Socialist Group with Ursula von der Leyen, the new President of the Commission. Her letter to the S&D group leader Garcia reflects her commitment, with the main priorities that have become part of her program:

In all these fields, the new EP must develop and strengthen its role of co-legislator, especially in those related to taxing and budgetary powers, reinforcing the Community method. This means enlarging the field of codecision and fighting veto pow- ers of individual Member States, in addition to being the political public forum of the EU. This would be a decisive step in building an ever-closer union among the peoples of Europe, in the form of a vibrant democracy.