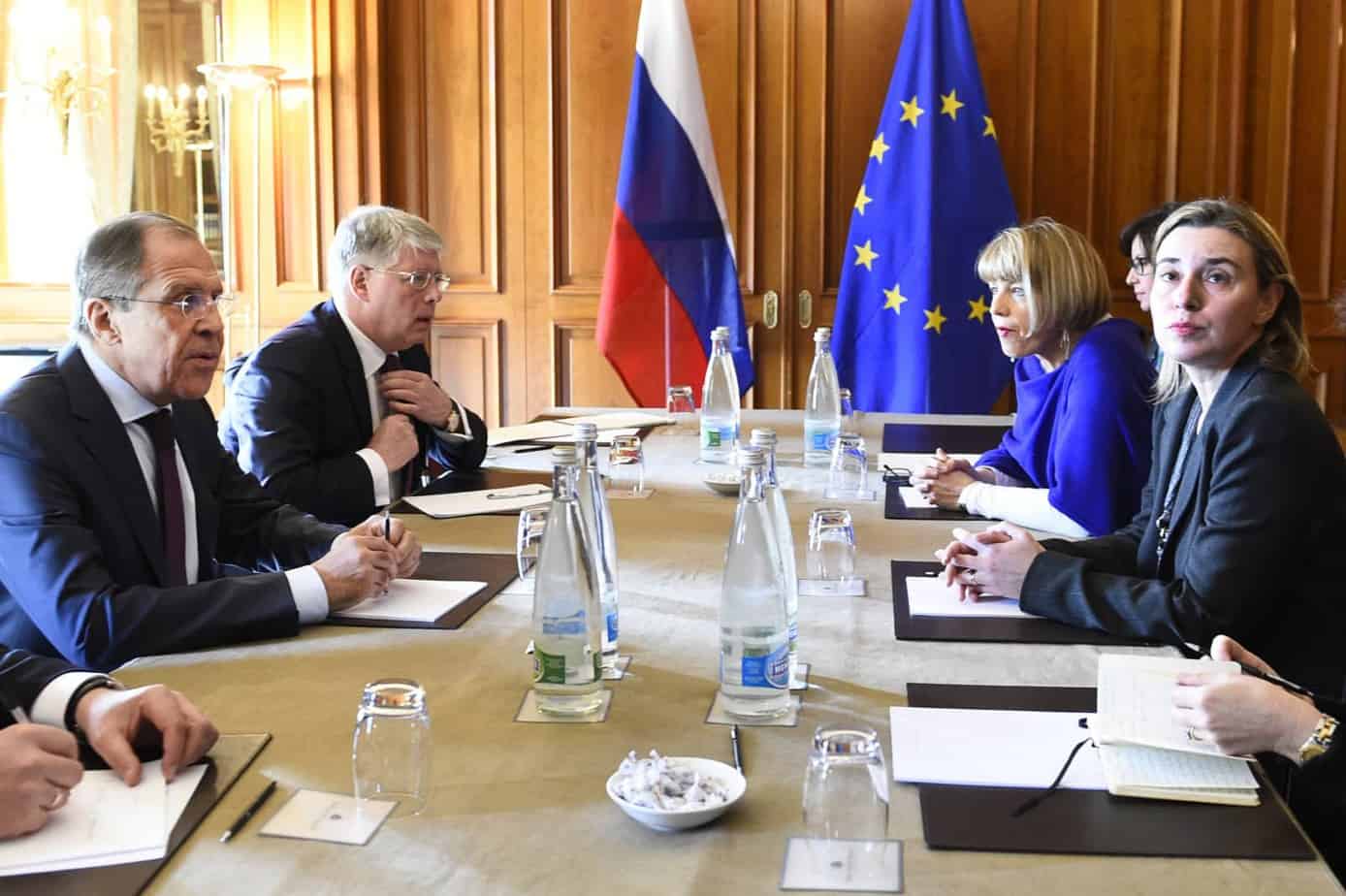 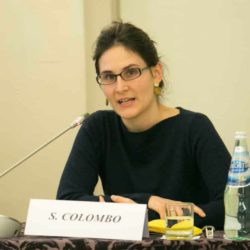 When the Joint Comprehensive Plan of Action (JCPOA – the formal name of the nuclear deal with Iran), was reached in July 2015 it was clear that this major achievement had been accomplished thanks to the fact that an important condition for Iran – not seeing the nuclear issue mixed up with broader considerations concerning its role in the Middle East – had been safeguarded.

Iran’s involvement in raging conflicts throughout the region, from Syria to Yemen, as well as its proven influence when it comes to the difficult balance of power in countries such as Lebanon and Iraq, have been on Europe’s radar for a long time. However, a step-by-step approach whereby the nuclear deal had to come first and the flourishing of multilateral relations between European Union (EU) countries and the Islamic Republic of Iran would follow economically and politically seemed the best strategy to pursue at that time.

This expectation has not been fulfilled. Not only is the tool in place (namely the nuclear deal) very fragile – as it does not exclude the possibility of nuclear proliferation, should Iran decide not to remain in the agreement, but it has also not created the contextual conditions to advance Europe-Iran’s relations on a broader set of issues linked to Iran’s posture in the Middle East and the global scene.

What remains of the JCPOA does not seem enough the keep the two parties anchored to this trust-building track. The unilateral infringement of the deal by the United States has made it imperative for Europe to rethink the basis of its engagement with Iran. The suggested path here is issue linkage, namely the bargaining tactic – which can more broadly and simply become the basis for mutual engagement – whereby two or more issues are simultaneously put on the table and discussed. In theory, this increases the probability of players reaching a negotiated agreement on the basis of compromise and also motivates them to remain committed to what has been achieved. Acting on a single issue for the sake of avoiding complexity does not always represent a winning strategy as the frustration and bitterness that characterizes Europe-Iran relations today demonstrates.

The concepts of stability and security are very loose, prone to subjective manipulation and ultimately problematic for the EU to be used as a basis for the engagement towards the Middle East.

Addressing the issue of Iran’s involvement in the Middle East and attempting to open a dialogue on that would first of all require a clear assessment of the situation in countries such as Syria, Yemen or Lebanon and about the fundamental interests and the ultimate goals each party has and wants to achieve therein. In other words, Iran’s claims to be playing a constructive role at the regional level and to be working for the stability and security of the countries in the Middle East need to be contrasted with the rather different assessments coming from Brussels and other European capitals. Furthermore, the concepts of stability and security are very loose, prone to subjective manipulation and ultimately problematic for the EU – less so for some of the member states – to be used as a basis for the engagement towards the Middle East.

Concretely, it is time to have a more pronounced and above all candid dialogue with Iran on issues such as the conflict in Syria on which a lot of reticence and self-restraint has been exercised by the EU in the past years not to derail the rising star of the nuclear negotiations. This reality check is important for both sides given the fact that on most of these issues simply repeating that Iran has to be at the negotiating table (on the EU’s side) and simply insisting on the EU’s need for a less ideological and more pragmatic approach, for example vis-à-vis the regime of Bashar al-Assad (on Iran’s one), are not viable and sufficient any longer.

This form of engagement on foreign policy issues would likely be painful and cautious at the beginning but could eventually be the only way to unlock the true potential of Europe-Iran’s relations beyond the dull declaratory level in the medium-to-long term. Not only does the Middle East deserve that, but this could also contribute to turning the EU into a credible and committed foreign policy actor – the result of an equally long and complicated soul-searching exercise to be conducted first and foremost internally but to which the bilateral relationship with Iran can contribute. Finally, this would also provide a response to Iranian citizens and their everyday frustration regarding the JCPOA having hijacked their country’s foreign policy for too long and with no concrete benefits.