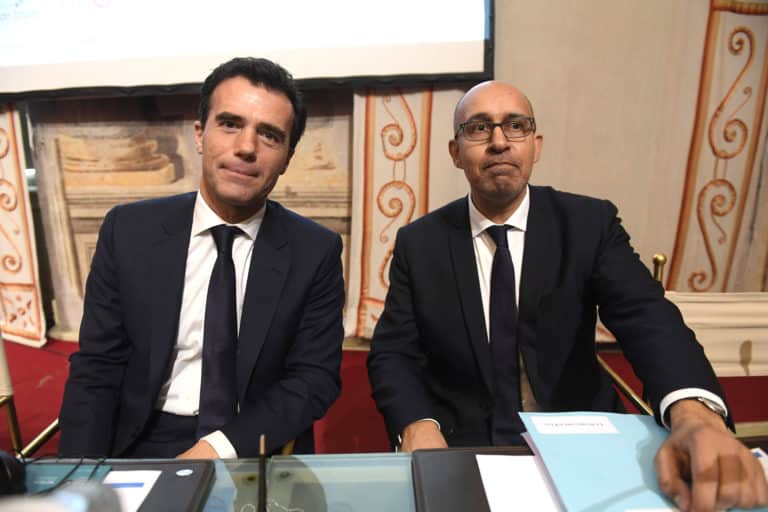 Last month’s celebration of the 60th anniversary of the Rome treaties was a unique opportunity for Europe to review the path of what has been achieved so far and to look for future endeavours to undertake.

The purpose of today’s blog is not to comment again on this. There has been enormous debate in recent weeks on the achievements and the future scenarios of Europe. My purpose is in which way the member state governments embed the administration in their daily work on Europe and the ongoing relations with the European institutions.

It has to be noted very clearly that there is no fully-fledged Europe minister existing in all the member states. Except, ironically, for the UK that has a whole department and secretary of state dedicated to Europe – but unfortunately it is the Department for Exiting the European Union, created as a result of the 2016 referendum.

The administrations see responsibilities towards Europe completely as part of their foreign affairs! How you can promote the European Union in the spirit of coming together more closely and to further construct the answers to all the challenges the continent is facing within and towards the other continents? More than ever, we are missing strong EU spokespersons at national levels. And if you are in doubt, just compare the programme of the eleven candidates of the French Presidential election!

As has been repeated so many times over recent months, Europe is at a turning point. I am convinced we have to go further and people will follow but one of the conditions to addressing the upcoming challenges is leadership.

Having a fully-fledged Europe minister gives a sign to citizens in Europe that the European Union represents not something for external affairs but an integral part of a sharing sovereignty union. In France, for example, we define the five main ministries of the government as the “Régaliens” (Foreign Affairs, Defence, Justice, Home Affairs, Economy and Finance). The meaning of this is what is attached to the sovereignty of the state and the power of the people. Europe is clearly attached to sovereignty and the power of the people. Europe is not a foreign affair; Europe is a unique process towards a new form of overcoming the nation state and creating new democracies of the 21st century.

Therefore, the democratic authority of the people and their respective governments in the different member-states should clearly reflect this in their executive structures. With that in mind, progressive parties in all European member-states could start campaigning on this in the upcoming legislative elections and the movement should make a plea with regard to the 2019 European elections. A positive and engaged sign can already be made this year from the three founding member states – The Netherlands, France and Germany, who form new governments after the national and presidential elections. This could be the first step towards #EUScenario5.

A more democratic union needs new symbols for the citizens in order to show the uniqueness of the European Union. Overcoming old administrative structures developed long before the beginning of the European unification process is a prerequisite in going further with our transnational democracy.