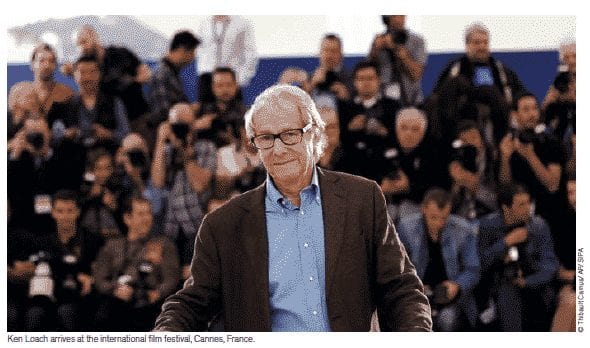 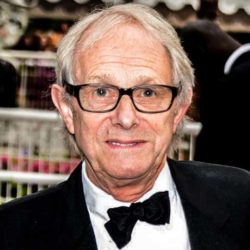 It may be hard to define, but the idea that Europeans share common cultural traditions – from art to literature and cinema – is certainly a widely accepted one.

The problem with defining European culture is that it inevitably involves long-winded, verbose statements – to which someone will always finds an exception. What are more easily discussed are the different traditions within that shared culture, such as the Italian Renaissance or French Impressionism. European cinema also has its traditions –Spanish surrealism, Italian neo-realism, the French New Wave or the Czech, Polish or Scandinavians cinemas – and all have a European element in them. They are all different from the American tradition of melodrama, sentimental music and overstated emotions. Cinematic influences aside, filmmakers in Europe also feed off a European heritage in terms of literature, painting and fine art – which are always present in our creative imagination. So whether it’s theatre, the visual arts, photography or writing prose, the main cultural traditions and influences are clearly European ones.

Film makers may promote this sense of a common Europe culture. However, that should not be to the exclusion of cinema from Latin America, Asia or other parts of the world. Cinema should be international. We should have open minds to films wherever they are from – all should be welcomed.

Cinema: a source of political conflict

More importantly, the question of European cinema leads to a key point about a political conflict within Europe between the interests of big business and the people. In the UK at least, the ownership and programming of cinemas is dominated by big corporations, who show commodities that are designed to maximise profits. They favour films that reflect their own prejudices. Most film directors and writers, and probably many producers, would think of themselves as being progressive, of the Left – but that voice doesn’t simply come through to audiences because the films are not available to the average cinema-goer.

The same is also true for television, which is by and large controlled by government appointees. Trade unions used to have a policy back in the 1970s for nationalisation of the film industry, including cinemas and studios. It’s long forgotten now, but the idea then – and I think it’s a good one – is that cinemas should be treated like theatres: largely owned by the municipalities and programmed by people who care about films. Then you would build an audience, and a cinema would be like an art gallery – rather than being like an airport bookstore. In a free-market organisation dominated by large corporations you can’t get that. And that’s why I believe there needs to be a change.