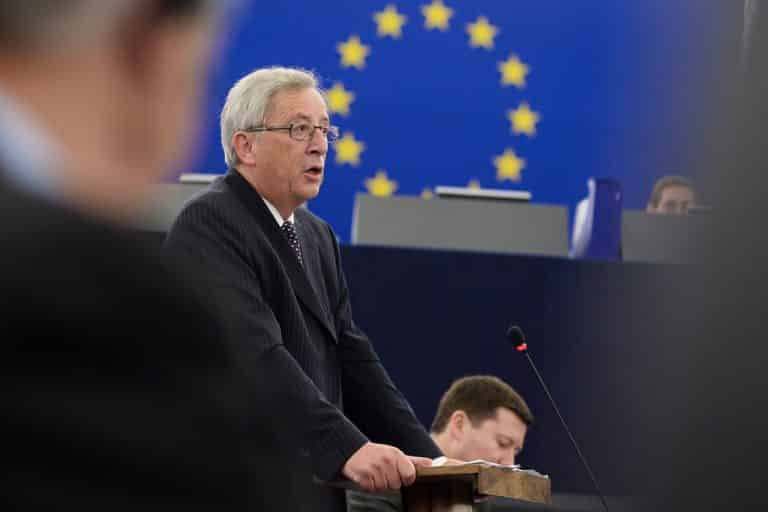 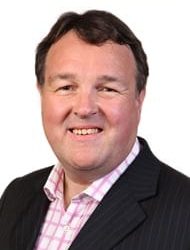 Ever since the introduction of direct universal suffrage, in 1979, the European elections have been held on the same day as the general election for the Chamber of Deputies in Luxembourg, the only difference being that there is only one constituency.

As a result, the general election overshadowed its European counterpart. Yet there was still a high turn-out, since Luxembourg nationals and European residents on the country’s electoral roll are required to vote by law. And because the same candidates often appeared on both the European and national lists, it was not clear who would be elected in the end and, above all, who would choose one of the six European seats.

Another distinctive aspect of the European elections in Luxembourg is that—given the restricted number of MEPs (6)—the smaller political parties have virtually no chance of securing a seat in Strasbourg.

One of the key issues in the 2014 election was whether the CSV would hold onto its third seat or whether that seat would go to the Democratic Party (DP) or the LSAP. The situation was made all the more interesting by the fact that the former prime minister, Jean-Claude Juncker, had chosen not to stand for election as an MEP but was instead seeking nomination to lead the European People’s Party (EPP) and run for President of the European Commission, as fellow Luxembourg prime ministers Gaston Thorn and Jacques Santer had done before him.

There is no denying the fact that, at the time of writing, the healthy CSV haul at the polls (37%) puts the party in a position to retain its third seat. However, Mr Juncker’s bid to become President of the European Union is far from a done deal.

One of the reasons for the CSV’s impressive performance was undoubtedly the fact that many people were under the impression that their vote would be used to appoint the future President of the European Commission. Will they be left frustrated?

The three remaining seats were shared between the triumvirate of parties that make up the ruling coalition comprising Socialists, Greens and Liberals—a somewhat disappointing result that should at least push the Socialists to ponder their future strategy very carefully.

It is also worth noting the impressive results obtained by the candidate from the Greens, Claude Turmes, who successfully portrayed himself as a committed MEP willing to combat the powerful lobbyists in Brussels. The Socialists, who entered the race without an outgoing MP, found themselves in fourth place following an election campaign that will doubtless leave a bitter taste in the mouths of candidates and party faithful.

The smaller parties seized an important opportunity to fill their campaign coffers by taking advantage of the state financing for political campaigns, even though their chances of securing a seat were practically non-existent. In addition, the only overtly right-wing Eurosceptic party (ADR) achieved results similar to those obtained in the 2004 and 2009 elections, failing to produce a surge similar to that of other European populist parties.

In conclusion, it is worth noting that if Jean-Claude Juncker fails in his bid to become President of the European Commission, there is a risk that Euroscepticism will also find a following in Luxembourg.