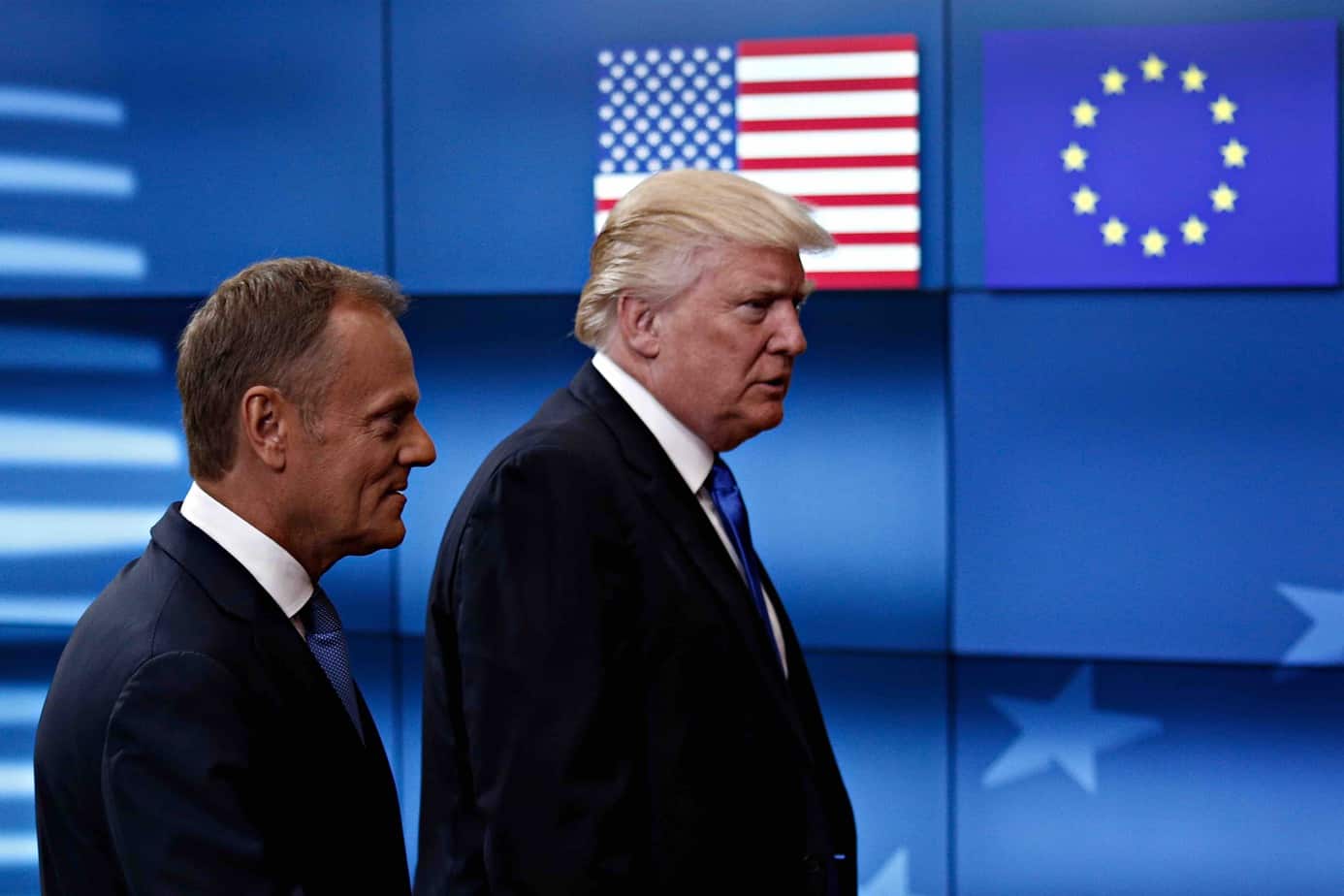 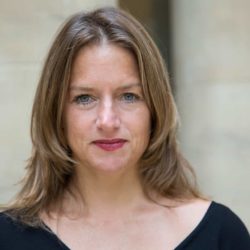 In a brittle world without enduring strong international alliances, the debate on Europe’s ‘strategic autonomy’ has gained new resonance, but it should not shadow the EU’s unique key international assets in the global economy and multilateral order. Working with global networks to promote norms and public goods is key to push back on nationalism, the rise of geopolitics and transactionalism.

Strategic autonomy’ and ‘complementarity with NATO’ usually appear in the same sentence in the European debate – the latest doctrinal iteration to be found in the EU Global Strategy of June 2016. The ensemble reflects Europe’s need to rely on its transatlantic relationship for security and territorial defence, empowering it to carry out foreign policy too. The EU’s greatest foreign policy achievement of enlarging to Central Europe after the Cold War, pursued in tandem with NATO expansion, is testimony to this pairing.

European leaders have started to question whether the transatlantic relationship needs to be preserved no matter what, or whether Europe should emancipate from it. The debate on ‘strategic autonomy’ is animating recent efforts in the field of security and defence. It refers to the ability to make and carry out decisions on defence, to conduct military operations autonomously, and to have the industrial capabilities to do so. Even if this level of strategic autonomy were agreed upon, it would take a generation for Europe to affect the world stage.

The focus on strategic autonomy speaks to present insecurities in European societies, but not to the EU’s international legitimacy where, possibly, the European Union has better opportunities to develop means of political autonomy which befit its history and international identity. The emerging debate on economic sovereignty is addressing for the first time the degree to which the EU can make political use of some of its economic and financial tools, such as the Euro as an international currency. After all, the EU and its Member States remain the world’s  largest trade bloc and donor.

On the multilateral stage, Europe faces an increasingly hostile environment but remains the best hope to pursue universal principles, such as human rights and the rule of law, which underpin the resilience of that multilateral system. How to partner with other countries and actors around the globe to push back on attacks to international order is no longer a second order priority.

If the way ahead appears clear, achieving it is a tall order. The rationale for collective action for the EU seems obvious – the ‘politics of scale’, or to be stronger together rather than weaker apart – but historically difficult to achieve. The multiple threats and risks on Europe’s doorsteps have only minimally bridged the strategic divergence that continues to beset the continent, and the rise of the populist radical right is beginning to undermine existing European external policies, not to speak of a higher level of ambition.

Looking at global politics from a non-European perspective, how Europe’s friends and partners around the world will welcome a bid for greater autonomy – politically, economically, and strategically –  still needs to be seen. The EU’s worldview that it has acted as a ‘force for good’ is not uncritically accepted. After all, that ethical stand was also possible thanks to the EU’s belonging to a stable and hegemonic West.

If Europe wants to engage with the world and simultaneously strengthen its strategic identity it needs to square some circles. Without giving into the facile critique that realism and geopolitics render multilateral principles obsolete and warrant hard-nosed politics, Europe should leverage its assets, which are irrevocably embedded in multilateralism and cooperation. Climate change, conflict prevention and mediation, and an open and fairer international trade system are among the assets that the EU can concretely work towards globally.

To do so it needs to engage flexibly with global actors, focusing more on multilevel networks including civil society rather than on the traditional partnerships between governments, some of which are no longer benign or useful. Both will require a dose of humility in listening to non-European world views and of pragmatism in seeking appropriate strategies and paths forward.

Last but not least, if Europe wants to imagine its own history of prosperity, democracy and peace as still relevant to the debates taking place in the rest of the world, it also needs to think about the global future sustainability of welfare, taking progressive politics outside national boundaries and engaging in a more global and open debate about public common goods.