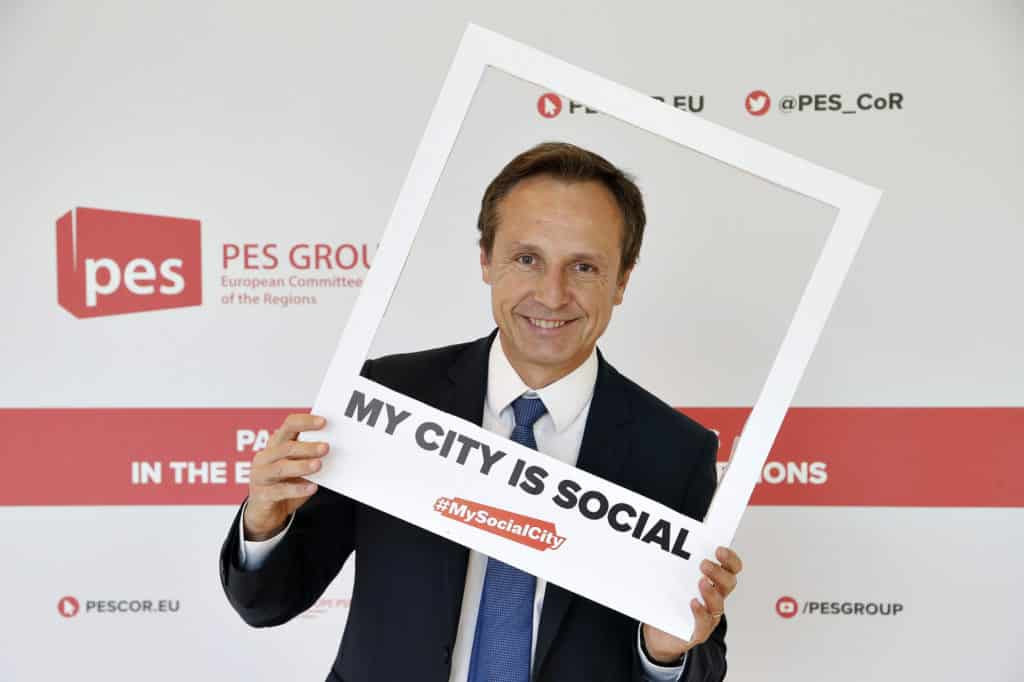 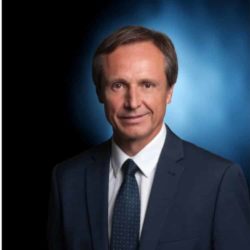 Calls for a (more) social Europe are part of European social democracy’s DNA, and will certainly be top of the agenda in the 2019 European election campaign. The call for a “social progress protocol”, building on the European Pillar of Social Rights adopted in November 2017, will feature prominently in this regard. However, we, as social democrats in the European Committee of the Regions (CoR), also want to campaign for a more social Europe that is tangible in our cities.

Indeed, the European Commission’s latest cohesion report, from October 2017, revealed among other things that in the “old” Member States, despite the increasing concentration of jobs in cities, urban areas also unfortunately have the highest share of households with low labour market participation, and the risk of poverty and social exclusion in towns, cities and suburbs remains higher than it was before the crisis. This situation presents a threat both to the cohesion of societies within the Member States and to that of the European Union as a whole. And, while the EU treaties still provide for only limited competences in the social field, there is much that Europe can do for social cities.

The key element in the design of the ESF+ in this regard is that it will not be renationalised or centralised but, in accordance with the “partnership principle”

First of all, the European Social Fund (ESF+) – amounting to at least EUR 100 billion in the new programming period from 2021 onwards – will allow many practical projects to be implemented. The key element in the design of the ESF+ in this regard is that it will not be renationalised or centralised but, in accordance with the “partnership principle”, will get cities directly involved in developing the “operational programmes”. We also want cities – whether in Greece, Poland or Germany – to be given direct access to long-term ESF+-funded measures for integrating migrants. The Employment and Social Innovation (EaSI) programme – an EU-level financing instrument used to promote high-quality, sustainable employment, ensure appropriate and fair social protection, combat poverty and social exclusion and improve working conditions – should be incorporated into the future ESF+. This instrument, too, should be accessible to cities and municipalities.

The successor to the European Fund for Strategic Investment (EFSI), known as the InvestEU programme, focuses on return on investment and is expected to leverage its EUR 15.2 billion of starting capital from the EU budget into EUR 650 billion of investments, EUR 50 billion of which should go to social investment. This might sound unrealistically high, but the existing EFSI programme shows that it is possible: it has enabled projects such as a public multigenerational house on an old factory site in Mallersdorf-Pfaffenberg near Regensburg and a research project at Chemnitz Technical University into practicable assistance systems for dementia patients that help them to stay in their own homes for as long as possible.

In addition to the financial support options, it is also important to allow for new EU-level policy approaches that both give social cities new development opportunities within the framework of EU policy and recognise what is being achieved on the ground. In the Amsterdam Pact two years ago – on 24 June 2016, to be precise – for the first time in its history the EU set itself an “Urban Agenda”, the aim of which is to get urban areas more involved in the formulation of medium-term urban development policy at regional, national and EU level and to give them the opportunity to contribute to improving legislation, support and expertise in their own countries and in the EU.

It is also about listening to each other. While the European institutions are expected to get local governments more involved in policy-making, in line with the partnership principle, cities and municipalities need to learn to better integrate their actions in the European context, to find synergies, to show a degree of trust in “Europe”, and to educate their citizens about the European dimension of their urban environment.

In view of the fact that, for example, around 82 million people in the EU are facing excessively high housing costs, the urban partnership on housing policy focuses on proposing ways of improving the legal and financial conditions for creating affordable housing for broad strata of the population in urban areas.

The main instrument for implementing the urban agenda comprises 12 thematic partnerships, on topics including, among other things, the inclusion of migrants and refugees, housing, and urban mobility. In view of the fact that, for example, around 82 million people in the EU are facing excessively high housing costs, the urban partnership on housing policy focuses on proposing ways of improving the legal and financial conditions for creating affordable housing for broad strata of the population in urban areas. In practical terms, this includes: resisting a narrow interpretation of EU competition law according to which support for social housing construction is restricted solely to the most socially vulnerable groups, i.e. homeless people and those living in poverty; combating energy poverty (and climate change) by using EU funds to renovate public housing to save energy; and making a coordinated response to the phenomenon whereby urban accommodation is becoming increasingly scarce due to new platforms that remove housing from the normal market to use it for tourist purposes.

For the EU urban agenda too, 2019 – three years after it was set up – will be the moment of truth. We as social democrats should work to ensure that this model, which in our view has so far been a success, is established on a permanent footing.

Experience with the urban agenda and the attention paid to a social Europe must also lead to a rehabilitation of services of general interest at European level in the broader context. There needs to be a greater focus on the quality and social benefits of public investment. A good fiscal policy cannot be confined to ensuring that the State does not spend more than it earns. The objective must be for the State to ensure, through its expenditure on public services, that future generations have attractive and sustainable living conditions, be it in terms of infrastructure, schools, the judiciary, investments in sustainability, or promoting integration. We, as social democrats in the CoR, therefore call not only for more resources for a “social cities” policy, but also for a fundamental change of mindset at all levels of government in Europe.