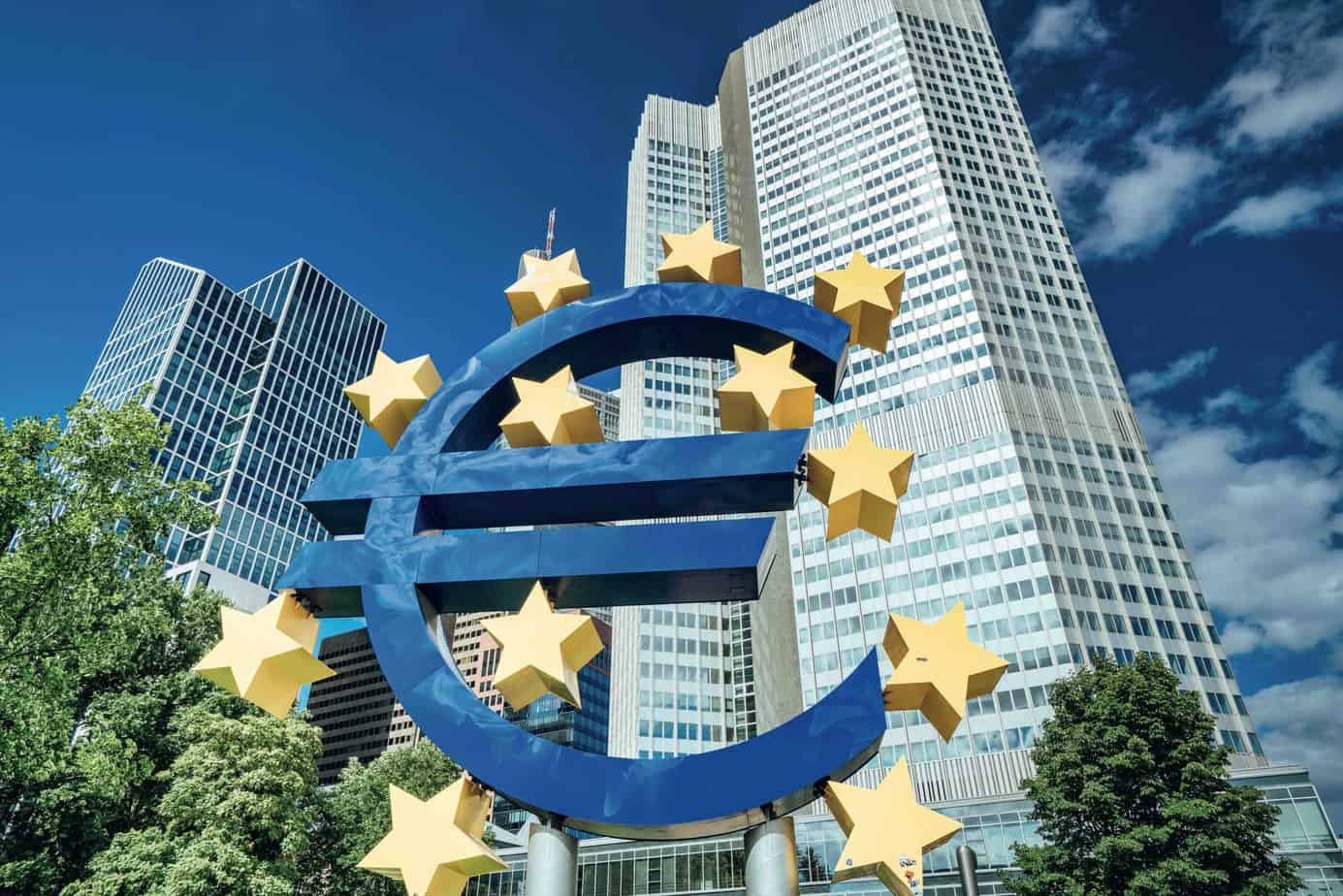 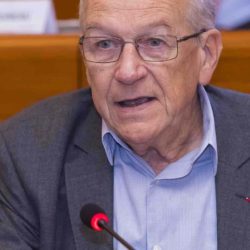 by Pierre Bauby
Director of the Observatoire de l’action publique

Bringing all forces of society together – individuals as well as groups – is the best way to deal with those who want to create a battleground between economic and financial interests or between ideologies of closure and exclusion.

Who owns Europe ? The first question we must ask ourselves is: which European Union are we talking about? Evidently, it’s a European Union that has been built gradually over the past 70 years. Therefore, one could deduce a simple answer to the initial question: Europe belongs to no one, or rather to all. It is the common heritage of all Europeans…

But let’s explore the question further: the European Union as we know it today is neither a nation-state, like each of its Member States, nor a mere international organisation, like the United Nations or the Council of Europe. It is a hybrid entity that is based on different principles, which have converged successfully: states that sign treaties and intergovernmental institutions. But the EU is also the result of institutions and initiatives based on a shared willingness to act together in areas where national interests converge and it is more effective to work together than alone. It has a strict principle of subsidiarity, which prevents the Union’s ambitions from going beyond this shared interest, which is evolving as globalisation changes, as well as the aspirations of the 500 million Europeans.

As such, Europe is only “possessed” by this community interest – the only one to establish its legitimacy – a complex and tense relationship between unity (the common interest and what we do together) and the diverse history, traditions, institutions, needs, aspirations and cultures.

However, this makes it fragile. This is evident with every crisis: from the oil crises of the 1970s and their multiple effects, to the financial, economic and social crises of 2008-2018, and from the upheavals that marked the end of authoritarian regimes – in Greece, Spain and Portugal – or a totalitarian one throughout Central and Eastern Europe, to the environmental, climate and biodiversity crises. The common interest is constantly being redefined, clarified or supplemented, while refusing to allow itself to be appropriated by a particular party.

Europe is not just a cooperative juxtaposition of Member States and citizens. There are also economic actors, communities, “lobbies”, who have their own interests, expectations and aspirations to influence the common interest.

It is these hegemonic tendencies, these attempts by parties with specific interests to appropriate the European Union, that must be hindered. Instead, we must promote the needs of public interest, interactions between diversity and unity and between inter-state and democratic logic, and the European Parliament – through its election by universal suffrage – could play a large part in this.

The European Union would have failed had it been founded on principles relating to markets and competition, as they inevitably lead to economic, financial, social, generational and environmental polarisations, which cause implosions in our societies. We must continue to develop – together with the private sector – a public economy based on principles of public interest supported by public institutions. Alongside this we must also build a social and cooperative economy based on civil society initiatives and the participation of public services, as both are necessary to uphold the values of equality, solidarity, cohesion, non-discrimination, cooperation and openness to others and the world that characterise European civilisation and set it apart from other histories in the world.

We cannot allow the European Union to be hijacked or appropriated by those who want to reduce it to a battleground, between economic and financial interests or between ideologies of closure and exclusion. We must continue to unite and bring together all the forces of society that support our common values.

The only way to make sure the European Union really belongs to its citizens is to systematically give a voice to their needs and wishes so that they (re)define the core elements of the EU: its missions and policies, its organisation and functioning as well as its evaluation and control. Only by multiplying the various forms of democratic participation and implementing effective public policies will the European Union truly belong to its citizens.