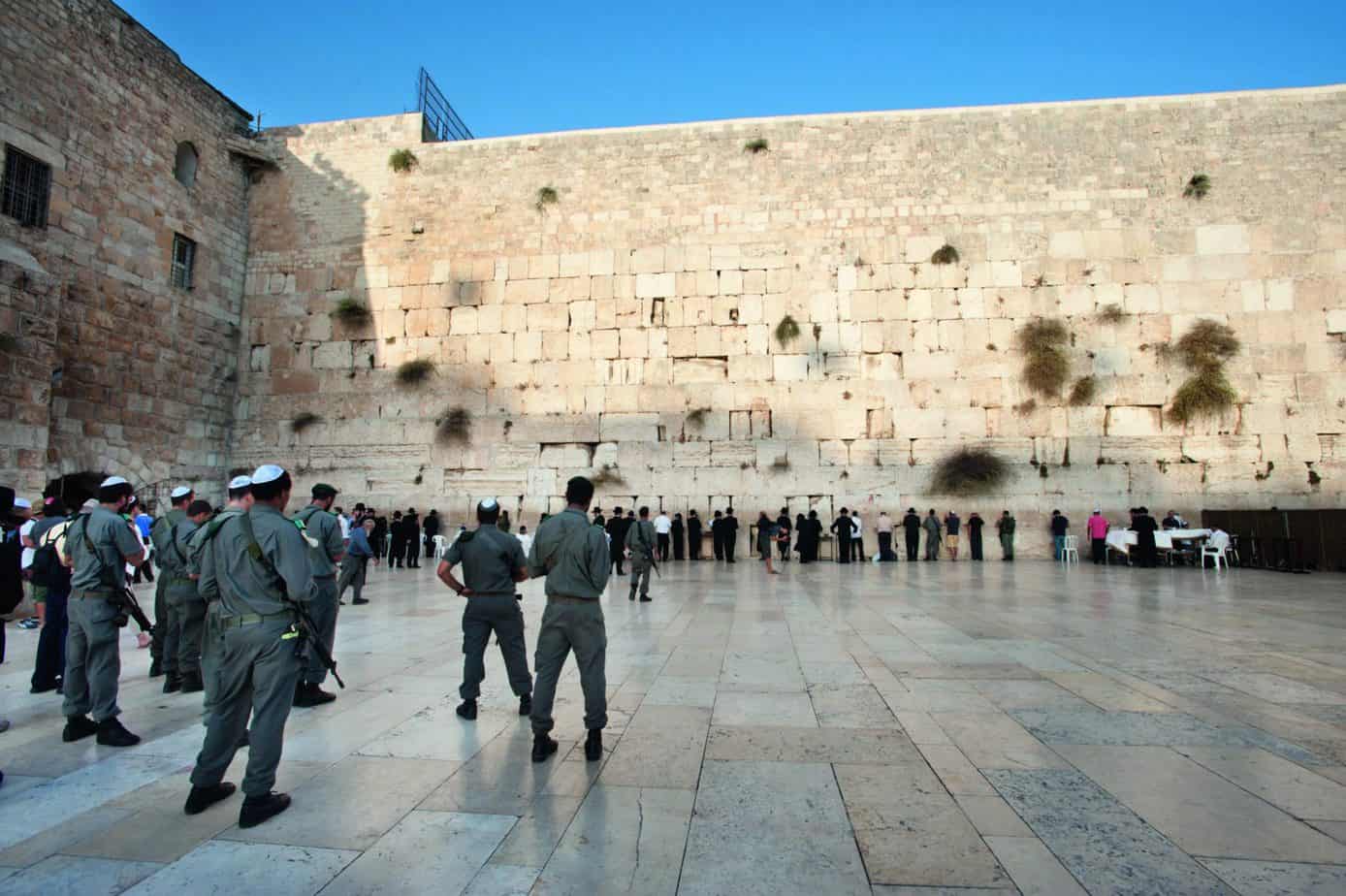 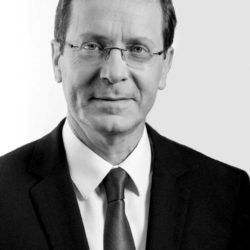 by Isaac Herzog
Leader of the Opposition

When other nations question Israel’s defensive actions without acknowledging the role played by Hamas and our legitimate concerns, they reduce their chance of persuading Israelis that future territorial compromises in the West Bank serve our interests.

Europe can play a constructive role in advancing a two state solution but successful engagement requires a clear-sighted grasp of the reality on the ground and the concerns of the Israeli public.
On my recent visit to Brussels I met many EU leaders, including the EU’s High Representative for Foreign Affairs and Security Policy Federica Mogherini. I found considerable respect for Israel and a desire for closer cooperation and at the same time impatience with some of the policies of the government led by Prime Minister Benjamin Netanyahu. As Israel’s Leader of the Opposition, I share those frustrations but I am also concerned about the gap between perceptions in Brussels of our situation and the reality that we are dealing with. This gap is harming the effectiveness of EU engagement.

Two state solution
Our European friends should understand that most Israelis would accept a two state solution. This is because they consider that maintaining Israel as a Jewish and democratic state is more important than holding onto the entire ‘Land of Israel’. However, they have entirely reasonable concerns about security that have only grown as a result of the upheaval in our region in recent years. The most weakly governed countries in the Middle East have felt the full force of Islamist extremists, including on Israel’s southern and northern borders. Whilst I am convinced that we must move towards a two state solution whilst maintaining our security, I have to explain to the Israeli people how we will prevent Hamas and other extremists – backed by Iran – taking over the West Bank, just as they did the Gaza Strip, and launching rockets at Israel.

Lessons from the Gaza Strip
It is in no one’s interest to repeat the Gaza experience in the West Bank. Under Hamas rule, the Gazan people face severe humanitarian distress. Israeli policymakers know that this increases the risk of conflict and widely support international efforts to rehabilitate infrastructure, including water and electricity. But our ability to change the situation is limited without a credible partner inside the Gaza Strip.
Hamas continues to use building material to build tunnels and to use rockets to attack our towns and cities. Israel would like to see the Palestinian Authority led by Mahmoud Abbas take responsibility, but he is unwilling to do so unless Hamas gives up its weapons. Hamas are trying every way possible to avoid that concession. Having failed to get their way by attacking Israel with rockets and tunnels, they are now sending thousands to breach our border.
Having withdrawn from the Gaza Strip in 2005, we have a duty to defend our citizens from those trying to storm into Israel, many of them intent on violence and we have a right to use force as a last resort. Yet we frequently hear European leaders affirm our right to defend ourselves and then the next moment demand investigations into our military, whilst ignoring the responsibility of Hamas for orchestrating repeated confrontations.
We all need to apply the harsh lessons of the Gaza experience to the West Bank. The central lesson that Israelis took away from the withdrawal from Gaza was that ending the occupation does not by itself end the conflict. In any future withdrawal from the West Bank we will need special security arrangements to prevent another Hamas takeover.

Israeli settlements
Europeans should also acknowledge that, whilst Israeli settlements are a challenge in reaching a two state solution, they are not the central one. It is not the case, as I often hear, that settlements have made a two state solution impossible. My party’s position is that construction in isolated settlement areas should stop since it does not serve Israel’s interests. But 85% of the settlers live in settlement blocks that sit on 4-6% of the West Bank and annexing them to Israel in a land swap deal was accepted by the Palestinians in previous talks. For the isolated settlements there are any number of solutions if we think creatively. Therefore, we must avoid giving encouragement to opponents of peace by wrongly conceding that settlements have destroyed the two state solution, when this is not the case.
We must also confront the mistaken idea that boycotting Israel, including settlements, will promote peace. The first victims of boycotts against settlements are thousands of Palestinians employed in them. Meanwhile boycott measures reinforce the narrative of the Israeli right who claim that European interventions are one-sided or even anti-Semitic. These perceptions make it harder for those of us in Israel who want to work constructively with international actors to advance peace.
In sum, to help those in Israel who want to bring about a two-state solution, Europeans must advance positions which are balanced, which reflect a clear understanding of the reality on the ground and which address the legitimate concerns shared by all Israelis. These include recognising the centrality for Israelis of securing Israel as the nation state of the Jewish people; recognising the need for special security arrangements to prevent a repeat of the Gaza experience in the West Bank; and repudiating counterproductive boycott initiatives.