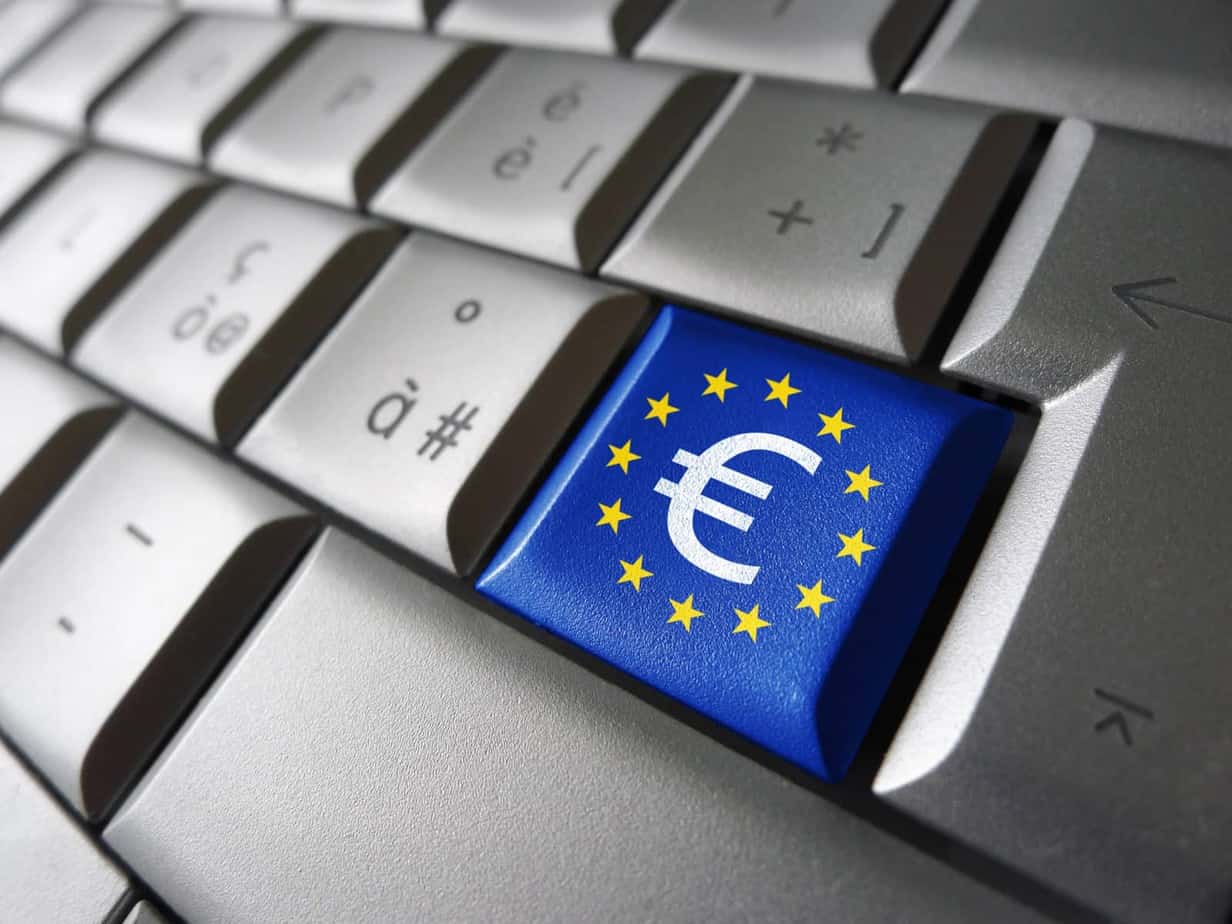 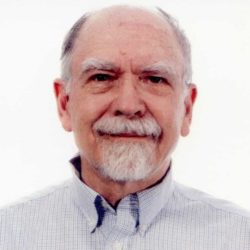 While there is much concern that Europe is falling behind the US and China in the competition for global technological supremacy, the reality is that Europe has a unique opportunity to focus its innovation efforts on the quality of life of its population.

Some people claim that Europe is doomed to become a technological backwater as the United States and China fight for global leadership in the great innovation race. But this view is deeply misguided. The reality is that there is not a single global innovation race; there is not one particular technological breakthrough that will secure the future for the nation or region that develops it. Instead, we have entered a period where the exploitation of advanced computer capacities, new materials and new production techniques makes innovation ubiquitous. Despite the dominant role of US.-based computer firms and China’s ambitious state-funded technological initiatives, there are still many thousands of opportunities for European innovators to be leaders in developing technologies that will have significant economic and social payoffs.

Moreover, both the US and China are continuing to concentrate their innovation efforts on those technologies that are likely to yield future military advantage. For example, in the US, both industry and government are pouring billions of dollars into the effort to create autonomous cars and trucks. This is happening in spite of widespread public skepticism about the safety and desirability of computer-controlled vehicles. The skepticism is appropriate given that terrorists could reprogram such vehicles to become killing machines that plow into crowds of pedestrians. But, of course, the Pentagon is itself extremely enthusiastic about autonomous vehicles precisely because of their utility as killing machines. And for the same reason, the Chinese authorities are also likely to prioritise those innovations that have military value.

There are still many thousands of opportunities for European innovators to be leaders in developing technologies that will have significant economic and social payoffs.

Europe has an opportunity to become an innovation leader by focusing on those technologies that promise to address the real needs of the civilian population. But to take advantage of this opening requires learning the lessons of the last sixty years of innovation policies — that governments have an absolutely central role to play. Contemporary technologies are complicated and require a diversity of scientific skills, so private firms—even the largest and most successful—cannot and will not make progress on their own. Nor can one expect that the research programs developed by university-based scientists and engineers will automatically come up with critical breakthroughs.

In fact, almost all of the big technological advances of the last sixty years have occurred when governments identify a specific technological challenge, use funding to focus the attention of researchers on the problem, and facilitate high levels of cooperation among technologists from industry, from universities and from public sector laboratories. This is precisely what Mariana Mazzucato has documented in her book, The Entrepreneurial State. To be sure, technological innovation is always a journey into the unknown with results being uncertain, unpredictable, and often taking far longer than anyone imagined. Furthermore, as with any other government initiative, innovation policies can be executed skillfully or ineptly. Overly ambitious goals, too much centralisation, and continuing support for research groups, regardless of their progress or lack thereof, can turn such efforts into the proverbial boondoggles that simply waste taxpayer money.

Almost all of the big technological advances of the last sixty years have occurred when governments identify a specific technological challenge and use funding to focus the attention of researchers on the problem.

But the good news is that there is an emergent set of best practices that increase the probability that such initiatives will actually produce results. One is to begin with many small and highly focused grants to see if research groups can make advances on some specific aspects of the larger challenge. Another is to create anchor institutions that simultaneously bring together a critical mass of public and private researchers working in the same place and also coordinate the efforts of a geographically dispersed network of researchers.

The real challenge is to figure out which areas of research to prioritise. It is here that Europe has the advantage of being less militarily focused than its geopolitical rivals. This makes it feasible to open up decisions that have been purely technocratic to democratic debate. This would also facilitate a break with the US model where the government takes the big risks, but the successful firms like Apple and Google have reaped all of the rewards while also minimising their own tax burden. There are multiple policies that can assure that the profits earned from government-led innovation efforts would be widely shared.

One obvious example of a priority that would emerge if the public were given a voice would be to focus on technologies that could lower the cost of building attractive multi-family housing complexes that use renewables to meet their own energy needs. Such efforts could simultaneously address climate change and housing affordability while also creating substantial overseas market opportunities. But there are many other comparable innovation challenges that could improve the quality of life for millions of people.

At the current moment, of course, many on both sides of the Atlantic have lost faith in their political leaders and the neoliberal policies of the past decade. Enlightened innovation policies, rooted in democratic input, could well be indispensable for reforming both our economies and our politics.