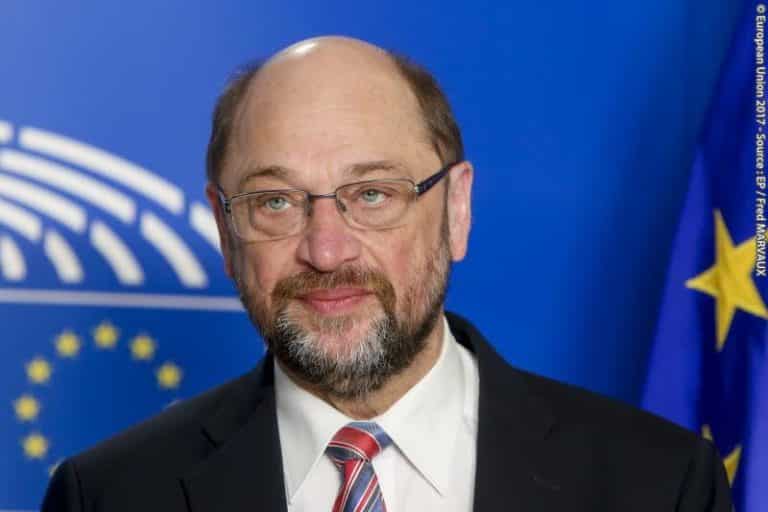 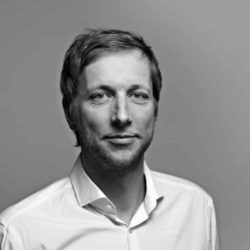 At first glance, the resurrection of the German SPD looks like a miracle. Only two months ago, the party seemed to be dried out after the second term as junior partner in a grand coalition under Chancellor Angela Merkel. The polls saw the SPD permanently at historic lows of 20 per cent. There was not much hope left for the federal elections in September.

But since Martin Schulz took over as the frontrunner and now party chairman, the poll ratings have increased by more than 10 percentage points, which is unprecedented, bringing the SPD to eye-level with the conservative CDU/CSU. Among the age group between 18 and 29, today 38 per cent say they would vote SPD. The party appears to be completely invigorated, registering 13,000 new members in the last weeks alone due to the “Schulz effect”. To complete the picture, at the party conference last weekend, Martin Schulz was elected chairman without a single dissentient vote. Schulz’s predecessor, Sigmar Gabriel, who recently became Germany’s foreign minister, proclaimed “the most joyful and optimistic transfer to a new leader that this party has experienced in decades”.

But as we all know, miracles exist only in fairy tales. It remains to be seen if the new boom of the SPD will continue after the upcoming Länder elections in the Saarland, Schleswig-Holstein and North Rhine-Westfalia. In the meantime, it is important to understand the real-world explanations for the party’s spectacular development, four of which seem the most relevant to us.

First, Martin Schulz is the ideal candidate for the moment. He is an excellent public speaker, being able to express passion, empathy and warmth, but also embodying the toughness and hands-on approach, which appeals to traditional social democratic voters. The fact that the former president of the European Parliament has not been visible on a federal level before can be considered an advantage, too. Schulz started his political career as Mayor of his hometown Würselen in North Rhine-Westphalia in the 80s and 90s, before joining the European Parliament in 1994. Therefore, he was not actively involved (or potentially damaged) in the severe fights inside the SPD about the social reform agenda of Chancellor Gerhard Schröder, nor is he to blame for unpopular decisions made by the current government. Surprisingly for someone who had been a member of the European Parliament for 23 years, Schulz can be portrayed as an outsider, a maverick to the political establishment in Berlin, thus tapping into the discontent and anger with political elites to be observed around the world.

Yet what really makes up Martin Schulz’s credibility for many people is his difficult life history in his early years, including problems with alcohol. It is an American dream-style story of a struggling person making it to the top. At last weekend´s party conference in Berlin, he described his journey: “I was very lazy in school and I only had football in my head as a young man. When the football career did not happen and I had dropped out of high school, I got lost in my life. Almost, everything in my life would have gone wrong. But then I got a second chance.”

This leads us to the second reason for the current success. Martin Schulz made social justice the core issue of his campaign. During his travels through Germany in recent weeks, he picked up stories about injustice – at social care facilities, in schools, at police stations –, which he now keeps telling his audience. Putting social justice at the forefront struck a nerve in German society. Although the German economy is strong and the unemployment rate is low, many Germans are sceptical with regard to their personal future – be it with regard to pensions, the life chances of the young generation, or social cohesion. This form of scepticism about the future is especially strong among potential SPD-voters. With the social justice theme, Martin Schulz can build on the widely conceded good work of social democratic ministers in government, including the introduction of the minimum wage, new family policies, and the outstanding efforts to integrate refugees.

The third reason is – somewhat naturally – a general fatigue with Angela Merkel after 12 years in office. While Schulz radiates an unbreakable lust for the Chancellor´s office, Merkel comes across as if another term would be a burden she is only bearing because of her protestant ethics. In addition to that, the conservative sister parties CDU and CSU, who are deeply divided on dealing with the refugees, are not prepared for organising an election campaign against a party on an equal footing. What is clear is that Merkel´s strategy of asymmetric demobilisation – the attempt to keep social democratic voters off the ballots by leaning to the left – will not work in these newly politicised times.

Fourthly: the EU is a positive issue now. One of the arguments against Martin Schulz before he was announced as frontrunner was that he is a convinced European. Yes, Germans are generally more pro-European than other nations. But would he get the message across that he wants to defend Germany´s national interests, maybe even against the interest of other member states? Had he not been in favour of Eurobonds and did he not take a rather moderate stance towards Greece in the EP?

As of today, these concerns have been unfounded. For more and more Germans, the EU is not seen as the Brussels technocracy any more, but rather as a defensive wall against Trump’s aggressive “America First” isolationism, Putin’s explosive geopolitical ambitions, as well as the uprising of nationalistic parties all over Europe. The grass-root movement “Pulse of Europe” is a result of this change of public opinion, too. “I have tried as President of the EP to make Europe more democratic, effective and visible, and above all one thing: to show a tough stance against those who want to unwind this work of unification! I am their energetic opponent”, Martin Schulz said in his speech at the conference – amid the applause of the crowd.

Does that sound too good to be true? In any case, there are pitfalls that could put the brakes on the “Schulz train”, as his campaign trail is called.

This concerns Martin Schulz´s approach of remaining vague with regard to concrete policies. Instead of talking numbers and measures, Schulz has decided to speak about values and abstract notions such as “more investments” or the fight against populism. This has made him somewhat invulnerable. However, in the upcoming run-up to the election manifesto, Martin Schulz will have to make decisions on key policy areas such as taxes, pensions, or investment policies. He will also have to provide answers on how much his promises will cost, i.e. education free of charge from childcare to university, the “family working time” idea, or restructuring the job agency into a qualification agency. Journalists will question how exactly he will generate the funding for these proposals. Until now, Schulz has only ruled out tax-cuts for the rich.  Also, Schulz will have to take a position on the still most pressing issue of German politics: the refugee crisis and integration policy. He has only shortly brushed upon this topic in his party convention speech on March 19th. For good reasons: it is an issue where the two voter bases of the SPD – the liberal, more cosmopolitan middle class on the one hand and the traditional voters of the other hand – have very different attitudes and opinions. Finding a balance will not be easy.

Last but not least, there is the question of future coalitions. Schulz’s main option to form a government, other than – again – a grand coalition, will probably be a coalition with the Green party and the Left party. Paradoxically, this constellation is the least popular of all possible coalitions, according to the polls. With an optimistic attitude and a progressive agenda, it will be possible to reach out to new majorities. Notwithstanding the potential bumps on the road ahead, the Martin Schulz miracle brings along hope for social democrats all over Europe