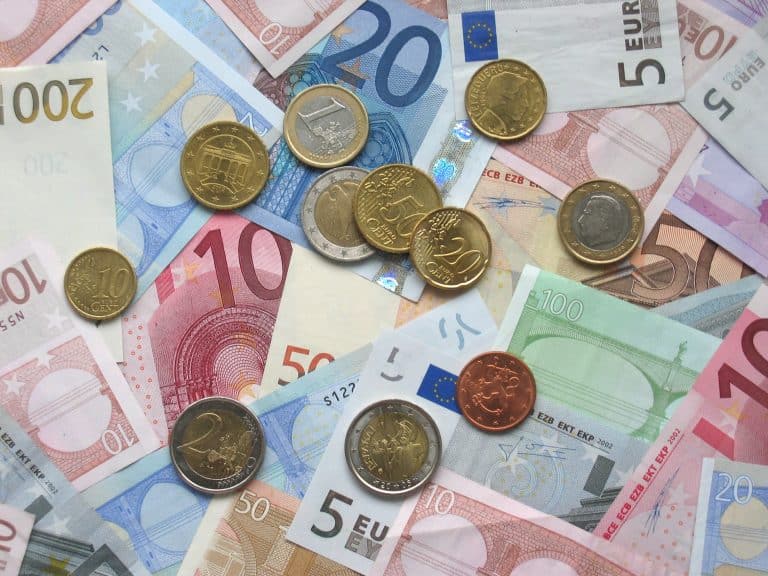 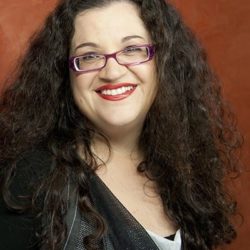 An estimated one trillion euros are lost every year due to tax fraud and tax avoidance. Every year, the tax gap of European countries is practically equal to the EU seven-year budget. This amount is higher than what is spent on healthcare by all member states. This has become a major European issue.

After months of negotiations, the European Parliament eventually voted my report on the fight against tax fraud, tax evasion and tax avoidance. It lists more than thirty concrete actions to fight these scourges, and received a strong majority support from all political groups.

I was happy to see European ministers finally addressing the issue of tax fraud, secrecy of information and exchange of banking information whereas they had avoided these topics for the last five years. They had made the vow to unblock and adopt the Savings Taxation Directive before the end of 2013. It is now 2014 and nothing has changed on that front.

The S&D Group managed to put this topic back onto the EU agenda, when it had been avoided by member states for years. We succeeded in pushing the European Commission to think about the importance of the Tax Gap and even to discuss about tax havens at Council level.

I cannot imagine a campaign for the next European elections that does not put an emphasis on fair taxation. If we want to talk about fairness, justice and democracy, then fair taxation must become one of the top priorities for the upcoming elections. As a true European political family, we can only benefit from such debates.

When we discuss the actions that need to be addressed, we must start with a concrete and coordinated strategy that would put an end to this scandalous issue at national, European and international levels.

The negotiations around this report happened in the aftermath of the Commission’s non-binding action plan and as two recommendations to member states had just been made on good tax governance and aggressive tax planning. It happened at the same time as the OECD launched its base erosion and profit shifting project. And also right at the time when the International Consortium of Investigative Journalists uncovered the size of corporate networks and individual offshore accounts.

It then became sadly clear that our political leaders respond much better when they are put under pressure by journalists than when looking at the actual scale and consequences of the problem.

EU heads of state and governments were among the first to rush up to the media after the offshore scandals were revealed, promising quick solutions, tighter rules and reduced loopholes.

And they have made those same vows at the level of the G8, G20 and OECD. But in reality the very own ministers of those leaders are perpetually blocking tax-related legislative proposals in Brussels, such as the Savings Taxation Directive, CCCTB (common consolidated corporate tax base), or the energy taxation directive.

I understand very well that member states maintain competency over their fiscal systems and that action at national level is certainly important. But in today’s globalized economy, unilateral national measures alone simply cannot deliver the desired effect, especially with the cross-border nature of tax fraud.

I would advocate for the adoption of the concrete headline target of halving the tax gap by 2020. If we paired this target with a set of tangible national indicators for member states to follow, including the latter in the European Semester, I think we would be heading in the right direction.

I would like to see the licenses of the financial institutions that assist their clientele in tax fraud revoked. It is important that we focus not only on very rich individuals and multinationals, but also on banking institutions that are clearly helping out with fraud.

Another concrete action should be the introduction of country-by-country reporting for cross-border companies in all sectors. That means that big multinationals would have to clearly report and pay their fair share of taxes in every country where they are making business. If all our citizens are obliged to pay taxes, we should make sure that multinationals do exactly the same.

In conclusion, ensuring fair taxation among all income classes is not only a moral imperative, but an idea of utmost economic sense, which would guarantee that owed taxes are collected and used to their full potential. In the current times of crisis, as taxpayers are already carrying the heavy burden of austerity measures, we need to close loopholes and collect these much-needed taxes also from big players, as it would allow for new investments in job creation, growth programs and infrastructure, without having to create new taxes.