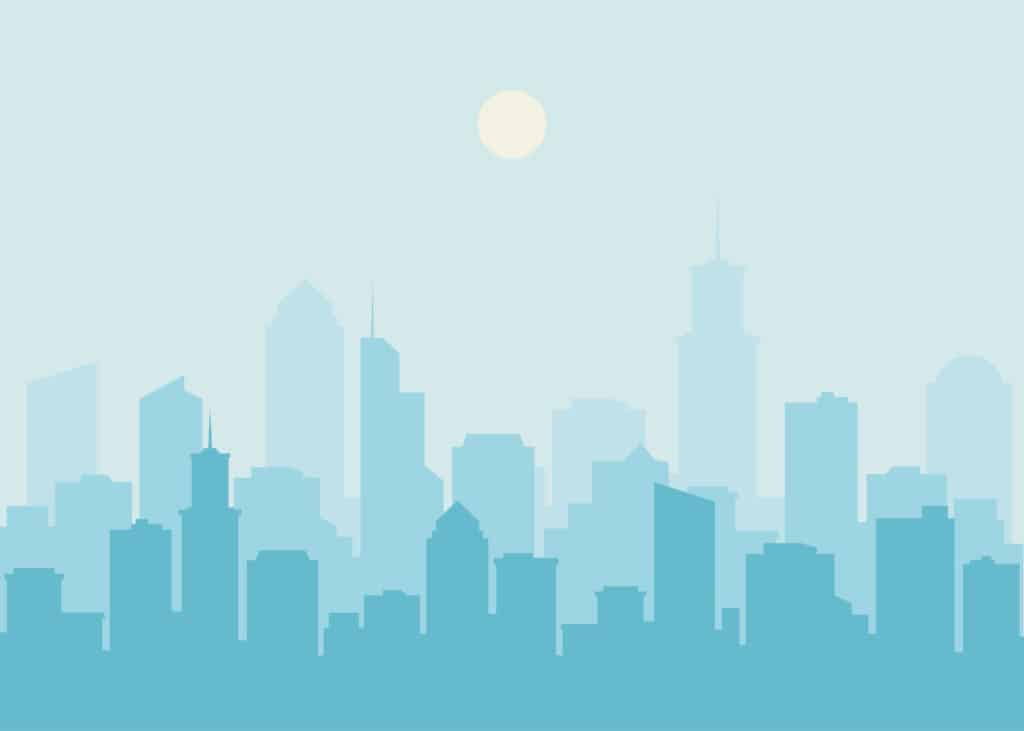 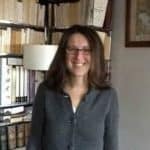 Most of the towns in the EU are led by progressive mayors. In an interview by Alain Bloëdt, Editor-in-Chief of The Progressive Post with Charlotte Halpern, we have sought to analyse why and how this trend has evolved in recent years.

The Progressive Post (PP) – When do you think that European towns and cities started to become progressive?

Charlotte Halpern (CH) – There was a clear turning point in the 1970s when a concentration of middle class people and those with greater wealth and education showed an increased interest in culture, sport and quality of life. Alongside this change came the process of de-industrialisation in cities, which manifested itself in different ways and at different times, depending on the European country in question.

PP – How would you define this progressive trend then?

CH – If we look beyond voting patterns, we have seen an emergence of new urban social movements. In cities across Germany and the Netherlands, students, environmentalists, pacifists and anti-nuclear activists are getting their causes into the public eye and demanding new forms of democracy and urban planning legislation. These sorts of movements have encouraged the development of the concept that ​a city should be a laboratory for democracy and urban development even if commercial interests and inequalities remain ever present.

PP – How are modern cities fighting against such inequalities? And how do such measures differ from those implemented by the state?

CH – They do not implement any measures all all, far from it. But let us say, for the sake of argument that European cities have accumulated a greater capacity for action since decentralisation reforms were implemented. These cities now have more resources than in the past to define their political agendas and to initiate their own projects, most notably in terms of housing, culture, sport and education. Their ability to define urban and metropolitan projects has made it possible to bring national public policy to the local and regional level in terms of urban renewal, transportation and economic development and to locate such infrastructure at a distance from city centres. This does not just apply to larger cities. I’m thinking here of Valenciennes, Nijmegen or Kassel.

PP – In which areas do cities appear to oppose the state?

CH – There are many areas of conflict, mainly due to opposing political ideologies, but also differences in institutional practices, notably in terms of the division of powers and taxation. But if I had to choose a single theme then it would have to be the climate and the inter-related policies of transportation and pollution. In larger cities these are related as part of a broader policy on energy transition. In effect, urban governments now face an increased number of challenges and are no longer limited to taking purely symbolic actions. They are free to develop pioneering solutions within their national borders or opt to implement EU policies.

PP – Which cities are you thinking about when you say that?

CH – In Berlin, for example, which was the first to introduce an ‘environmental zone’, in 2008, which at that time was a pioneering move in Germany. Or in the early 2000s, when Malmö developed energy efficiency building standards that were later incorporated into national standards. This was certainly due to the political colour of the government at the time but also the pressing need to address the issues of urban pollution and high levels of CO2 production in a constrained environment.

PP – Do you believe that world cities (Paris and London in Europe) and capital cities (like Vienna and Lisbon) or similar sized cities (such as Milan, Manchester, Rotterdam and Constanza) exert any influence over society?

CH – For a long-time many commentators believed that capitals were cities that had become too dependent on the state to position themselves independently on the international scene. The reasoning was that capital cities were supposedly ungovernable! Yet, by studying these capital cities more closely we have been able to observe a number of elements. For example, whilst urban transportation is an administrative and institutional marketplace marked by intense political rivalry, we have noted that there has been a significant reduction in the use of cars and a far greater reduction than we have witnessed elsewhere.

PP – How do you explain such a change?

CH – Mayors are keen to compete with other cities, as well as against their own member state, to puta certain number of targets on the agenda each year. But there is still reason to be cautious as this does not necessarily mean that these cities can deal with the said issues themselves and/or that they do not continue to have significant problems in handling the same issues, as shown by the recent infrastructure crises with the S-Bahn (a rapid railway transit service) in Berlin, the RER (an express underground train service) in Paris or rail transport in Brussels!

PP – Is competition healthy for our democracies?

CH – It is questionable whether or not such detachment from the state is an expression of the independence of cities as our urban societies stand alone in terms of the decisions implemented at a national level or whether this is a reflection of a wider issue, the question of solidarity between rural and urban areas, at a national or even European level.

PP – What influence and power do the residents of these cities exert?

CH – It is essential that the residents exert some form of influence. But we must not forget the influence that non-residents also have on policies. Paris, for example, has a population of two million and an even greater number of everyday commuters, whether these are tourists or workers. This raises the issue of how best to represent these different interests and who should fund such urban projects and how the benefits and burdens are to be distributed.

PP – It has been observed in the recent national elections in Hungary and Austria that the inhabitants of Budapest and Vienna did not vote like their fellow compatriots. Can you explain this duality?

CH – There are many factors to consider, particularly when we talk about the growth of the national economic structure, social policy reforms, housing, etc. The status and role of these cities also plays an important part in the continuous power struggle and the resulting sparring on issues can be intense. For example, in Vienna there was a fascinating discussion a few years ago at a national level regarding the pedestrianisation of a famous street. This decision was brought upin numerous political speeches and covered by the national press as the people discussed issues relating to historical heritage, national identity and the allocation of budgets to the city of Vienna.

PP – Has such opposition crystallised into other areas?

CH – In very different ways – the position on migrants and the use of the car are both examples of debates that have crystallised significantly in recent years in Vienna, Budapest, Milan and Copenhagen. But other subjects are yet to emerge.

PP – Who prevails in general between the state and the city?

CH – It depends on whether or not the city has the capacity to accumulate sufficient resources and whether they are able to negotiate autonomy with their suburban areas, which are influential and valuable partners.

Read the interview in French