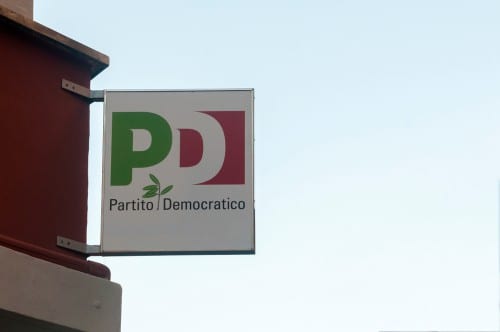 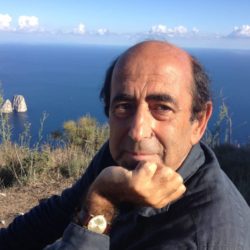 According to all pre-election polls held before the voting in Italy’s Emilia-Romagna region, a victory of the League of former Deputy Prime-Minister Matteo Salvini was the most likely outcome. An interesting way to make sense of the recent regional election results in Italy is therefore to ask: what, if the Left really had lost in Emilia-Romagna?

The government coalition of the populist Five Star movement and the centre-left Democratic Party (PD) would now be facing an outright request for resignation by the far-right opposition leader Matteo Salvini. Many media observers would have joined the League in questioning the legitimacy of a parliamentary majority that was been defeated in its own historical bulwark. Besides, Nicola Zingaretti – the PD Secretary General trying to build a larger centre-left coalition – would be under attack from within, with the party oligarchs more or less overtly undermining his authority. Last but not least, those within the Five Star Movement who are still working towards rebuilding an alliance with the League would be trying to regain the upper hand.

“There is little, if any, doubt that, from a European perspective, a defeat of the Left in Emilia would have put Italy again in the spotlight as the weak link in the chain of EU stability.”

Weighing in the consequences of a defeat, one can better appreciate the fact that the Italian government – and Italian politics in general – are just back to a “business as usual” mode. That is – to pick up on the famous concept of the French sociologist André Siegfried from 1956 – stable instability. Daily instability is the inevitable result of a government based on an extremely heterogeneous – and conflictual – parliamentary majority. Yet there is a very low likelihood of a cabinet crisis with subsequent snap elections, for two strategic reasons. First, all four parties presently backing the coalition of Prime Minister Giuseppe Conte would have to face extremely tough elections, with major losses of parliamentary seats due to the combination of grim electoral prospects and a recent constitutional reform which has drastically reduced the number of MPs. Second, and even more important, the parliamentary election of a new President of the Republic is due for 2022, that is, before the scheduled end of the present legislature in 2023. By a dissolution of Parliament, as a consequence of a cabinet crisis, the parties forming the present majority would most probably lose control of the election of the highest – and most powerful – position in the Italian political system.

All this said, business as usual does not mean that there are no new factors at work. The most noticeable one is the dramatic downfall of the Five Stars, on the verge of implosion due to the combination of electoral collapse and an acute leadership crisis. As for the Democratic Party, Zingaretti’s role has been strengthened and there are much better prospects for his efforts to build a new and much more inclusive party organisation – even more so if one considers the decisive contribution from the extra-parliamentary Sardine movement to the victory in Emilia-Romagna. The Sardines are an emerging combination of highly participatory meetups (more than 130 city gatherings all through Italy, with a peak of 40 thousand participants in the pre-electoral meet-up in Bologna) with innovative social networking features. The stunning success of Elly Schlein, a young former MEP who has received the highest preference votes turnout in the Emilia elections, has become the symbol of a new bottom-up leadership on the left.

“Good news for the progressive coalition doesn’t mean that the right is in disarray. Quite the contrary!”

The League’s defeat in Emilia nonetheless confirmed that one third of the electorate in the once all-red region of Italy supports a far-right leader. And the outright victory of the centre-right coalition in Calabria, the other region where local elections had been held the same day as in Emilia-Romagna, conveys a clear message. The road to reverse the conservative trend in Italian politics is still a long and up-hill one.