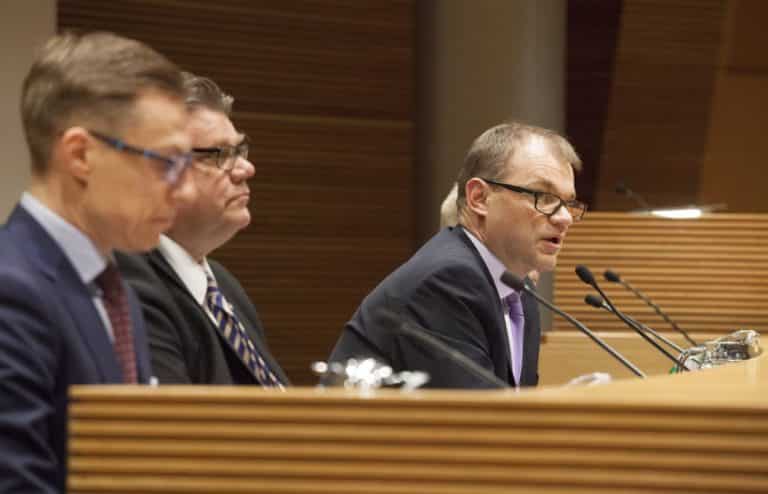 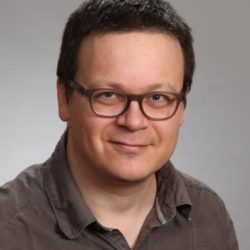 Finnish local elections take place in the spring in an atmosphere of uncertainty. Public health and social services as well as education are traditional themes of municipal elections. The elections are only two months away and due to government reform plans it remains unknown whether the municipalities will be responsible for providing those services in the future.

If the government’s proposal is implemented, public health and social services cease to be the responsibility of municipalities after 1 January 2019. The organization of these services will be transferred to 18 counties, which currently do not exist and will be set up specifically for this task.

Creating a new regional government level is associated with the agrarian Centre Party’s long-held policy objectives. It is also associated with the fact that attempts to resolve the difficult equation between the population decline in many regions and the increasing costs of care by merging municipalities have not succeeded in the past. Voluntary municipal mergers have been few. Municipal autonomy granted by the constitution and the inertia of local identities have not allowed a more powerful grip on the municipalities by the national government. The Centre Party, which holds the prime minister seat and is traditionally very strong in rural municipalities has had to make a special manoeuvre: to avoid the conflict with the municipalities, they are proposing a new level of government between the state and the local level, which would then be the new agency responsible for most of the public health and social services.

The coalition government (The Centre, National Coalition and the Finns Party) has been on the verge of breaking apart over the conflict of how many counties are to be established. The right-wing National Coalition party would have preferred a significantly lower number of provinces, but the centrist Prime Minister Juha Sipilä, was apparently ready to disband the government, had the centre party’s demand of 18 provinces been denied. The armistice was bought by providing the Coalition party what it covets the most: market-conditioning the public services and expanding the consumer-type freedom of choice especially in basic health care.

If the government’s proposals are implemented – the bill shall be submitted to the Parliament sometime in this year – Finland will have a basic health care system in which the services are financed by the government, but produced by the agency that wins the bidding. Individual citizens should in future be entitled to obtain health services from a private producer in a similar way as hitherto from the municipal health centre. The reform will do everything required to generate a genuine market for basic health services. The public sector is forced to compete on market terms, which is why it will be taken through a large-scale corporatising. There is preparedness to foster the private sector with methods better known from the planning economy: the bill proposes that the goal for the proportion of services produced privately will be set by politicians, and should the goal not be achieved, the county government would end up getting a wigging from the state.

It is no surprise that the idea of market conditioning public services does not inspire the social democratic base. The Finnish Social Democratic Party (SDP) has opposed the project and Antti Rinne, the chairman of the party has hinted about the possibility of repealing the reform if the regime changes in next parliamentary elections. The fact still seems to be that the reform does have pleasing elements for the Social Democrats – few people are of the opinion that the current system would be good, or that it would cope with cost pressures arising from an ageing population – so the dispute does not apply to the very necessity of the reform but its design.

A survey published by Kalevi Sorsa Foundation (a social democratic leaning think-tank) showed that a considerable proportion of the supporters of the Social Democrats saw themselves benefiting from the possibility to choose the service provider. But, then again, the public sector is given a very high primacy both in the Social Democratic Party’s line of thought and its committed supporters. Over 200,000 people work on this sector and the party wants to listen carefully to their worries. The main argument the SDP has raised is the image of taxpayers’ money being poured into the pockets of large and multinational health companies, often masters in the art of tax planning.

The municipal elections on 9 April will be about public health and social services, but campaigning on those themes is like trying to hit a moving train. The public agency responsible for those services may change during the next parliamentary term: According to the government proposal, the new county councils would start their term in March 2018. Municipal candidates go to elections without knowing what they can promise, and have to ask the voters for an exceptionally open mandate. Confusion is reflected in the results of the above-mentioned survey: only one fifth anticipates the government proposal to improve democracy, whereas 40% consider it to weaken the opportunities to influence. The estimate is crushing for the Centre Party, which tries to fly the flag of regional autonomy.

If the county reform is put into practice, tasks remaining for the Finnish municipalities are mainly the prevention of social problems and the general promotion of health. Basic and secondary educations, as well as land-use issues, remain on the municipal level and their relative importance therefore, is likely to grow. What is interesting to see, is whether the municipal elections will give a political kickback to the government’s social and health care reform, or whether campaigning will circulate around the new main function of Finnish municipalities: to generate economic vitality and growth in its area.