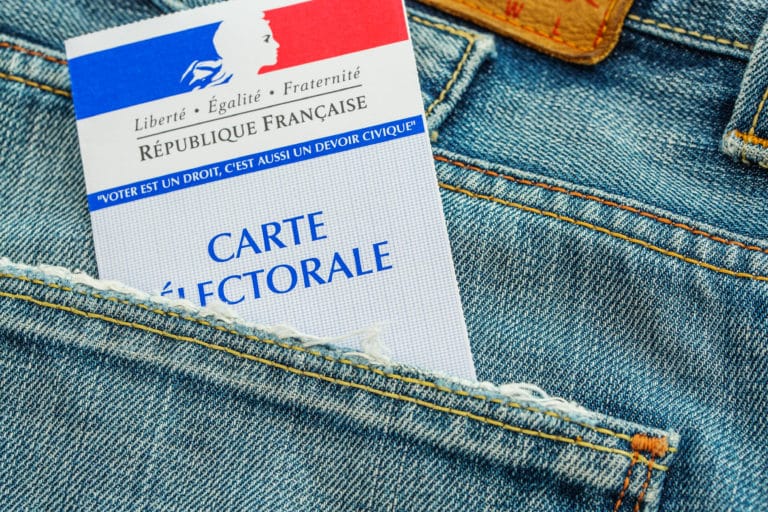 Last Sunday did not disappoint with the first round of the presidential election in France.
The election delivered on its promise. A Sunday of uppercuts and heavy blows unfolded before us. Consider this:

1- The National Front (FN) have qualified for the second round of a major election within the French political system and this is significant given that nearly 80% of the electorate voted. Of course one can always explain this by re-affirming that the FN’s progression had been predicted for a number of months or that this situation was created as a product of the organisational structure of politics within recent years, but this is still quite an achievement! And we note that the FN candidate collected more than 7.6 million votes, markedly higher than the last presidential election or even the last regional election in 2015. But, of course, we should also remember that the polls prior to the election placed the candidate much higher, this is without a doubt.

2- A political ‘unknown’ has also qualified for the second round of the presidential election despite only launching his movement barely a year ago; he achieved more than 8.5 million votes, which places him in the perfect position after the first round. Thanks to his central positioning he was able to take full advantage of the choices the so-called “government” or mainstream parties implemented during their campaigns. Whilst their candidates were perceived broadly as two opposing ends of the political spectrum he was able to appeal to the public. He developed his rhetoric and his campaign to broaden his appeal and to take advantage of the ever increasing divide between the political “right and left”. Whether the votes cast were a reflection of the wide support he has maintained for his political program, his continual determination, or simply the public’s wish to avoid a second round between Fillon / Le Pen is now broadly academic – at this point in time.

3- The Republican party candidate who commentators had originally thought was ideally placed to benefit from any shift in voting intentions during the final few days was defeated. He now and faces the ignominy of being the first mainstream Republican candidate to fail to qualify for the second round of this “royal election”, to use the phrasing of Balladur of the Fifth Republic. A party facing increasing tension and turmoil in the near future who have been unable to shake free from the problems that beset them will not envy those in the Socialist Party.

4- The Socialist candidate from Epinay also failed to make an impact as he was caught between the En Marche! (Forward!) candidate and the Unsubmissive France candidate and ultimately squeezed out of the race. Whilst he mastered the primary he failed to adapt during the election and paid the ultimate price for failing to extricate himself from the trap, much of which was his own making – an architect of his own downfall.

5- Lastly, the Unsubmissive France candidate who had been very successful during the latter stages of his campaign, particularly following the rally at the Republic in Paris (la République) and the debate between the five leading political candidates. It is at this point that a crucial inversion occurred – the candidate put forward by the Belle Alliance Populaire and Unsubmissive France traded places. Nevertheless, he failed to reach the second round of the election on Sunday night as the public clearly voted to reject the overarching republican tradition. Behold, the mystery – it remains unclear what the consequences will be – both for his political career and the political party but beyond this in terms of the final result of the second round. The second round is on the horizon and promises to be even more uncertain than one would have predicted: will voter turn-out remain high or will it drop in light of the results so far? Will the voters who voted for the Unsubmissive France candidate now mobilise to support the En Marche! (Forward!) candidate? And what will happen to those who voted for the Republican party? If the results so far are an indication of what will take place on 7 May then the political landscape will certainly look very different with Macron currently in the best position to win the second round. So shall we be forced to re-live 2002, like an accident in political history, or will we thrive on this new stage which will usher in a de-structuring of the political landscape in France, one which has been the status quo for more than 50 years? In reality this presidential election is not two rounds, but four rounds. The election does not reach a climax, as many predict, on the evening of 7 May, but on 18 June during the second round of legislative elections (general election).