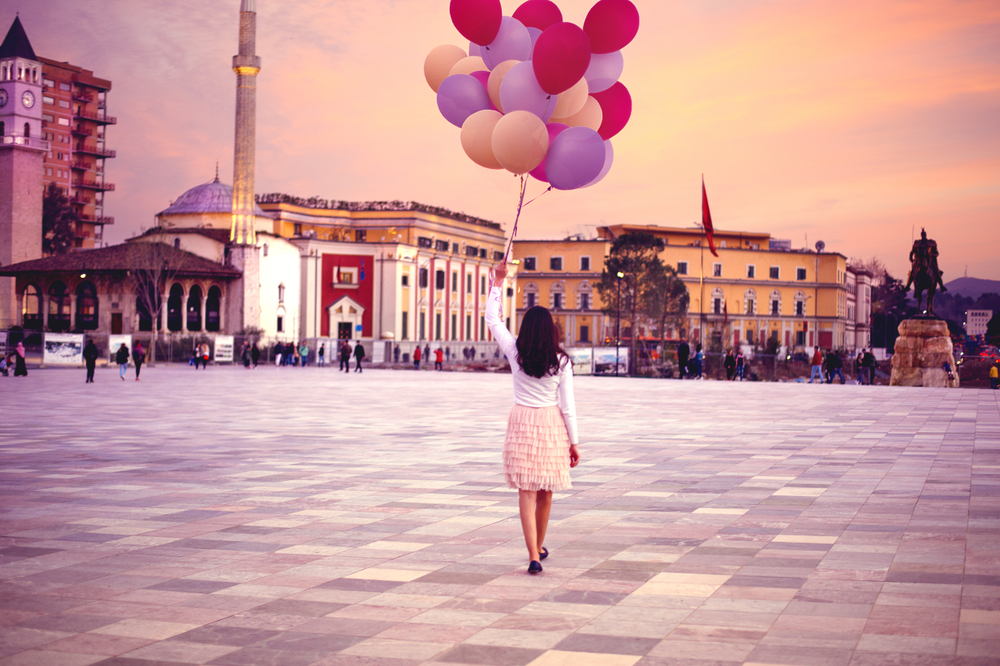 The EU’s current approach to enlargement reflects ethical positions that are seemingly promoting a utilitarian, meritocratic and deontological understanding of European integration. But what if the flaws the EU and Western Balkans currently face in their relationship had to do with more these ethics of enlargement than the accession methodology itself?

We Europeans take pride in claiming that the European Union has been built by meritorious nations resolved to tame bellicose nationalism, that the EU enlargement policy reflects our higher ambitions, and that it is our most successful foreign policy tool.

This depiction of European integration is inspiring and reassuring. It justifies the moral pre-eminence of the Union over the continent and its political leadership. But it is also delusive and fails to shield the European ethos against its demons. In our quest to establish a better community of European citizens, it is high time that we questioned the ethical principles guiding our support for enlargement and that we looked for a more progressive paradigm.

The ethics dominating this debate (and many other debates) today are utilitarian: a key challenge for the enlargement policy is to make sure that the accession of the ‘Western Balkans Six’ will create a win-win situation; that widening the EU will not undermine its prospective deepening; that the geopolitical, economic or migration management-related advantages of expanding the Union will be of noticeable benefit for EU citizens. The yardstick of these ethics of enlargement is the expected utility of prospective member states, not their intrinsic qualities. Its weakness is that it reduces European integration to a problematic collection of self-interested calculations, the result of which is likely to change over time, depending on the priorities of the Union and the volatile interests of its member states. The unpredictability of the enlargement process today derives from this highly contagious utilitarian bias impregnating European affairs. Enlargement might be useful in the making of a stronger Union. But it should not only be about that.

Should it perhaps then be about merit, about rewarding reforms? Official documents certainly all proclaim that accession is a merit-based process. The central role of conditionality in the enlargement process backs this idea that success is deservingness, that accession is the holy grail to be grasped after laborious efforts. These ethics, rooted in Christian thought, could not be more misleading. Achievements in the Western Balkans have been rewarded with ever more distant prospects of EU accession. The assessment of these achievements has empowered a technocratic culture of European integration at the expense of civic mobilisation. Decades will be needed for the countries of the region to meritoriously fulfil the Copenhagen criteria. Those countries that succeed in this before their neighbours will have a hard time containing what Michael Sandel calls “the hubris of the winner”, while latecomers could end up struggling with humiliation and resentment. The ethics of merit, which the EU promotes throughout its competitive accession methodology, are well-intentioned. But even if they were followed consistently, they would tend to neglect the weakest link and common good. In the end, they are a recipe for social discord and a driver of anti-elite populism.

Should enlargement perhaps then be guided by a more idealist deontology? Should it be more Kantian than Benthamite in its motives? It already is, to some extent. Enlargement and European integration are promoted as part of the Union’s peace project; they are about unifying the continent along shared values and curing nationalism for good. In the Western Balkans, however, this ideal is not central to the accession process. Good governance trumps good neighbourliness, and nationalism is not necessarily insoluble in Europeanism.

The temptation would be to redefine the fundamentals of the accession process accordingly and to make this mission civilisatrice a centrepiece of the ethics of enlargement. Or to revive what Timothy Snyder calls the “fable of the wiser nations”. But that would mean perpetuating a delusion. The EU was of course not created as peace project: its early members waged imperial and colonial wars long after the signature of the Treaty of Rome. At that time, they barely qualified as nation states (most were colonial entities) and even less as pacifists. Newer members of the Union, likewise, joined the EU with little experience of national statehood. And yet, the belief prevails that acceding to the Union is the ultimate stage of maturation for well-constituted polities. History, however, indicates that the Union was built by, with and on the debris of political communities shattered by the collapse of imperial polities. European integration, in this sense, has little to do with transcending subliming nationalism (although the latter can be a lucky implication of the former): it is just a salvage plan for strained national communities.

This reading of European history sheds light on the lack of humility and self-reflection that underpins enlargement debates today. There cannot be any dividing line between ‘wiser nations’, authoritatively owning the European ethos, and the ‘wilder neighbours from the Western Balkans’, presumably stuck in last-century strife. This dividing line, upon which the logic of enlargement is premised, is the perpetuation of the EU’s moral misappropriation of the European project.

What would more progressive ethics look like? An idea worth exploring would be how solidarity could offer better deontological guidance for enlargement; how it could help avoid the pitfalls of utilitarianism, the dazzle of merit and the delusion of self-proclaimed ‘wiser nations’. Solidarity in enlargement would shift the EU’s focus away from the notion of readiness, which underpins the ethics of both utility and merit. Indeed, the EU will eventually have to enlarge to countries that are not ready. Inevitably. But rather than being seen a worrisome fatality, this development could be anticipated as a demonstration of the EU’s solidarity – as a gesture that goes beyond win-win calculations.

Promoting reforms is certainly important, and conditionality should continue to support the process. But merit, as a gauge of success, should not consign to oblivion the quest for common good. Conditionality has impoverished political participation for the simple reason that conditions are set unilaterally – mostly in Brussels, sometimes in the capitals of the member states. And call it luck or anything else, but it is evident that the countries of the Western Balkans do not all start out on the accession road with the same impediments.

Rather than amplifying their comparative advantages, the EU should seek to posit accession as a regional (rather than national) project by binding the countries in the region together with one another when it comes to their future EU membership. In doing this, the EU would create room for intra-regional solidarity and boost good-neighbourly relations because solidarity would be shared and not only expected from others. The ‘fable of the wiser nation’ is a big myth. Solidarity is surely a better way to look at what unites Europeans. It problematises asymmetries, which the member states are prone to misuse, and suggests that membership should be extended to those who need it most, rather than being a prerogative owned by a few.