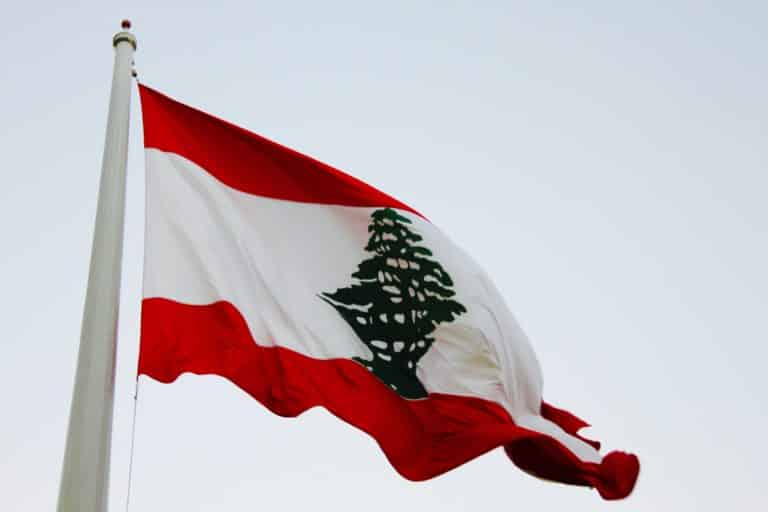 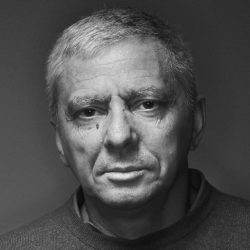 by Jean-Yves Camus
Director at the Observatory for political radicalisation

Whilst the role of the European Union on an international level is being questioned by the conflicts in the Middle East, most notably by the on-going war in Syria which causes thousands of migrants to move towards Europe, the French election campaign is also affected. By meeting with President Michel Aoun, an ally of Hezbollah and Damascus on 20 and 21 February 2017 the French National Front has begun a shift away from the conventional commitments of French nationalists in Lebanon. Discussion with Jean-Yves Camus, director at the Research Centre for political radicalism of the Jean-Jaurès Foundation.

When meeting with President Michel Aoun and Prime Minister Saad Hariri, the leader of the National Front seeks to maintain a strict balance between each of the Lebanese political camps, the March 14 Alliance and the March 8 Alliance. The meeting with the Sunni Grand Mufti and the patriarch of the Maronite Christian church should confirm this decision to speak to all major trends within the country.

To better understand the reason for this transition, we must look beyond the symbolism of the meeting between the National Front candidate and the first head of state in office who is willing to accept such a meeting. We must also be aware that the Lebanese president, as leader of a political party, the Rally for Lebanon (RPL, Rassemblement pour le Liban), which itself is well established amongst the diaspora in France, meets all the conditions required to constitute an ally of the National Front: Christian, hostile to Daesh (Isis) and radical Sunni Islamism and favourable to the regime in Damascus. It is also an ally of Hezbollah, which in Lebanon is a political party which represents the Shia community and the Syrian Social Nationalist Party, which is a supporter of integration of Lebanon into a “Greater Syria.” The Party of God and the SSNP (Syrian Social Nationalist Party) are both supporters of the most radical faction of the French ultra-right, due to visceral “anti-Zionism”. Furthermore, Marine Le Pen and the Lebanese President have previously met with the spokesman from the French Nationalist Party, Yvan Benedetti, at a public meeting of the RPL in Lyon in 2010, before he was dismissed from the National Front by Marine Le Pen. He is believed to support Hezbollah as they are considered to act as protectors of Lebanese Christians against the activities of the Islamic state. During the 1970s the SSNP supported François Duprat, the ideologist responsible for the “first phase” of the nationalist-revolutionary wing of the National Front.

The decision to meet the Aounists may seem contradictory given that it is apparent from speaking with Hariri that they are opposed to Bashar al Assad which the National Front supports. Above all, the decision appears to ignore the fact that the Hariri government, which has been in power since December 2016, is not supported by Lebanese Phalangists, who historically are supporters of the French nationalists. During the civil war referred to as the “two years” (1975-1976) and then again in 1983-84 in the “Battle of Chouf,” dozens of French volunteers fought alongside those they considered (wrongly) to be Eastern Christians under threat from both fundamentalism and by Syria at the time an ally of the Soviet bloc. Thibaut from the La Tocnaye, a politburo member of the National Front, was a GUD activist, and the Party of New Forces (PNF), before joining the conservative Christian-Solidarity Catholic Association led by Bernard Antony and becoming a National Front supporter. A “Friends of Former French Volunteers in Lebanon (AAVFL) organisation does exist according to the La Tocnaye blog. The same source reported in 2015 that the organisation was chaired by Emmanuel Pezet with Sophie Akl acting as co-ordinator and Lebanon correspondent for the conservative newspaper Présent [1].

Will the old relationship between the Kataeb and the National Front be stretched beyond breaking point? Certain sources have reported on a meeting between Marine Le Pen and the leader of the Lebanese Forces, Samir Geagea. From a Phalangist member to war lord, following prolonged opposition to Syrian tutelage in the mid-1980s, they broke with their original party and did an about-turn last year culminating in their support for Aoun’s candidacy in the presidential elections. Accused of several political assassinations (without any evidence to support the charges) Geagea was imprisoned from 1994 to 2005. During this time Geagea’s lawyer was the National Front’s present treasurer, Wallerand de Saint-Just who has dedicated a book to this matter[2].

In summary, the survival of Christianity in the East is a continuing issue that has changed in recent times due to the emergence of Daesh and the altered relationship the National Front now has with Maronite Christians in order to reconcile their defence with what he considers matters essential to victory against the Islamic State: that is to say maintaining the Syrian political position of Bashar al Assad.

[1] When recognising the commitment of French volunteers in Lebanon, we note in particular the work of the Belgian lawyer Ghislain Dubois, a defender of Marine Le Pen beyond Quiévrain, On the ramparts of Christendom: Lebanon-Croatia 1985-2010, Dualpha publications, 2010; and that of Emmanuel Albach, the president of the AAVFL (Friends of Former French Volunteers in Lebanon), Beirut 1976: the French support for Phalangists, Synthèse nationale publications, 2015.