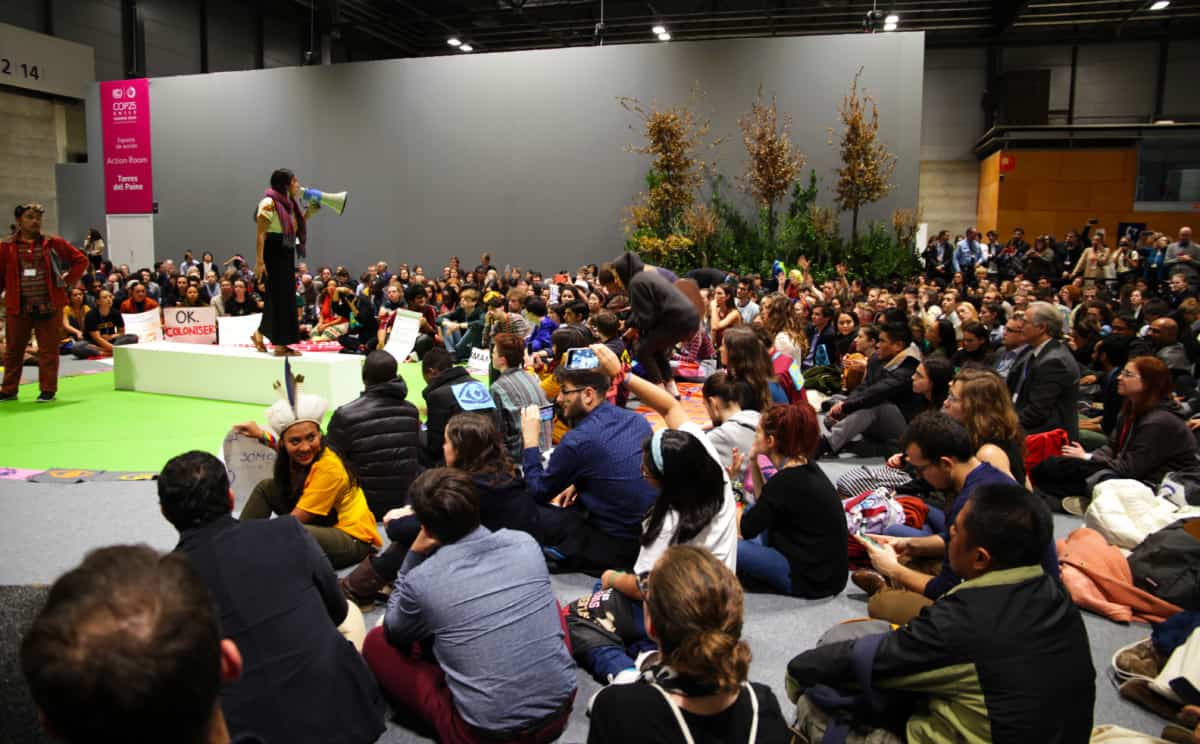 Despite a large mobilisation of citizens across the world and in Madrid in particular, the outcomes of the COP25 Climate Conference were disappointing. In this context, the European Green Deal presented by European Commission Vice-President Frans Timmermans was the best news. The EU can and should take the lead in fighting the climate emergency and in bringing about a deep transformation of our economies. But the financial instruments planned until now are far from enough. Large-scale climate action tackling inequalities and regional divergences will require the biggest investment programme in Europe since the second World War.

“Large-scale climate action will require the largest investment programme in Europe since the second World War. The instruments planned thus far are not enough”

Despite a large mobilisation of citizens and organised civil society across the world and in its Madrid meeting venue, the outcomes of the COP25 Climate Conference were very disappointing. It was not therefore possible to obtain a clear commitment for a quicker reduction of carbon emissions. Yet this is vital to prevent the point of no return, where climate change will become irreversible with a cascade of consequences: floods, hurricanes, wild fires, droughts and their correlative human and natural disasters. What is more, the ongoing negotiation on the carbon permits market lacked the necessary cohesion and solidarity. This is also highly visible in the lack of financial resources pledged to strengthen the global Green Climate Fund.

Developing countries, which are already the biggest victims of climate change and which are frequently low polluters, are often not shown the necessary solidarity from developed countries –which are often the higher polluters. Active resistance to providing this solidarity was led by the US – which is even withdrawing from the Paris Agreement – accompanied by Saudi Arabia, Russia, Brazil, Australia and others that are still in climate change denial. Another bloc of countries including Africa, Latin America and the European Union meanwhile pushed in Madrid for higher commitments and tried to attract the hesitant China and India. It is therefore not surprising that the call for Global Climate Justice is becoming central!

Meanwhile, in Brussels, the new European Commission has presented its flagship, the European Green Deal, to the European Parliament and European Council. This initiative, put together by Commission Vice-President Frans Timmermans, was well received in both European institutions and was welcomed as excellent news at COP25 in Madrid. The European Parliament has declared a climate emergency and the European Council has committed to carbon neutrality by 2050 –even if without unanimity –precluding a new decision-making method. Yes, the EU can and should take the lead in this deep transformation of our economies. Thiswill involve all sectors, from manufacturing to transport, urban construction and agriculture.

The big transformation can only succeed if it is driven by an appealing vision of a better society that takes care of both humankind and nature, with all its resources including biodiversity. That is why the paradigm shift, represented by a low carbon and circular economy reducing pollution and the waste of resources and increasing their reutilisation, is so central in this vision for a new way of life. This will involve major cultural changes in lifestyle, as well as many innovative solutions using artificial intelligence and new digital tools.

However, clear choices about this big transformation have started to enter the public debate. Some are still in climate-change denial and will organise resistance to any change with the argument they are protecting citizens. Then there are others who protect the status quo and argue that we do not need to change fast, while still others call for an urgent and rapid change, whatever the cost. We maintain the progressive position, calling for urgent action while addressing the social problems in this large transformation: jobs being lost in carbon activities should be replaced by new jobs, updated skills must be disseminated, access to affordable low carbon transport and to healthy food should be generalised, and grants to insulate houses and combat energy poverty should be provided.

In fact, for this big transformation to succeed a deep sense of fair transition will also be crucial, tackling the three dimensions of climate justice: inter-country, intra-country and inter-generations. Is the European Union really prepared to deal with all of this when implementing its new Green Deal? Implementation will require deeper internal solidarity to support the carbon sectors losing jobs (such as in the coal factories or old car manufacturing), the regions dealing with this restructuring, the old cities requiring renovation, the cities and rural areas with outdated transport, the social groups who cannot afford to insulate their houses, and the young people rightly worried about the depletion of natural resources, from forests to clean air and water, on their planet.

Large-scale climate action that tackles all these social and natural inequalities and regional divergences will require the largest investment programme in Europe since the second World War. Let us therefore be clear: the instruments planned thus far are not enough. Yes, the financial and banking system must be driven by the new priorities of sustainable finance, far from the current financial speculation benefiting from monetary quantitative easing. But for this big financial shift to happen, it  must be leveraged by an active State with its industrial policy, public investment and taxes shifting from labour to pollution. The rules for national budgets need to be updated, while the new multiannual EU budget designed to step up fair transition, and the EU Investment Plan, need to count on a stronger public guarantee backed by new own resources.

All this means strong political resolve, to be driven by progressive forces at all levels. This time there is a very strong argument –to be precise, what is at stake is not the survival of the planet, but the survival of humankind on the planet. Do we want to belong to an animal species that did not have the internal governance capacity to take care of its survival and reconcile with its own planet? 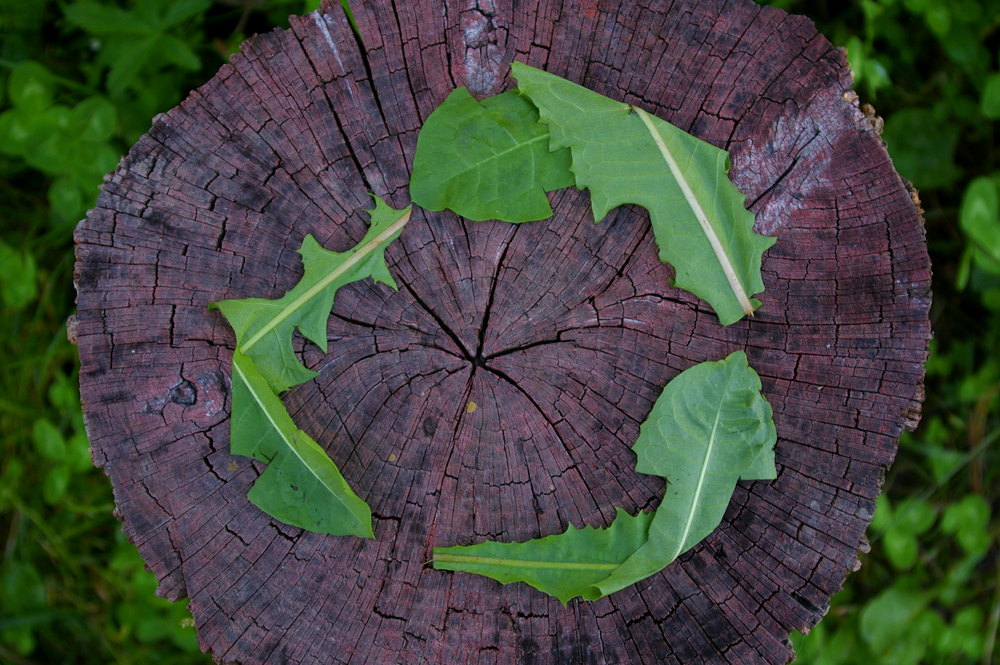