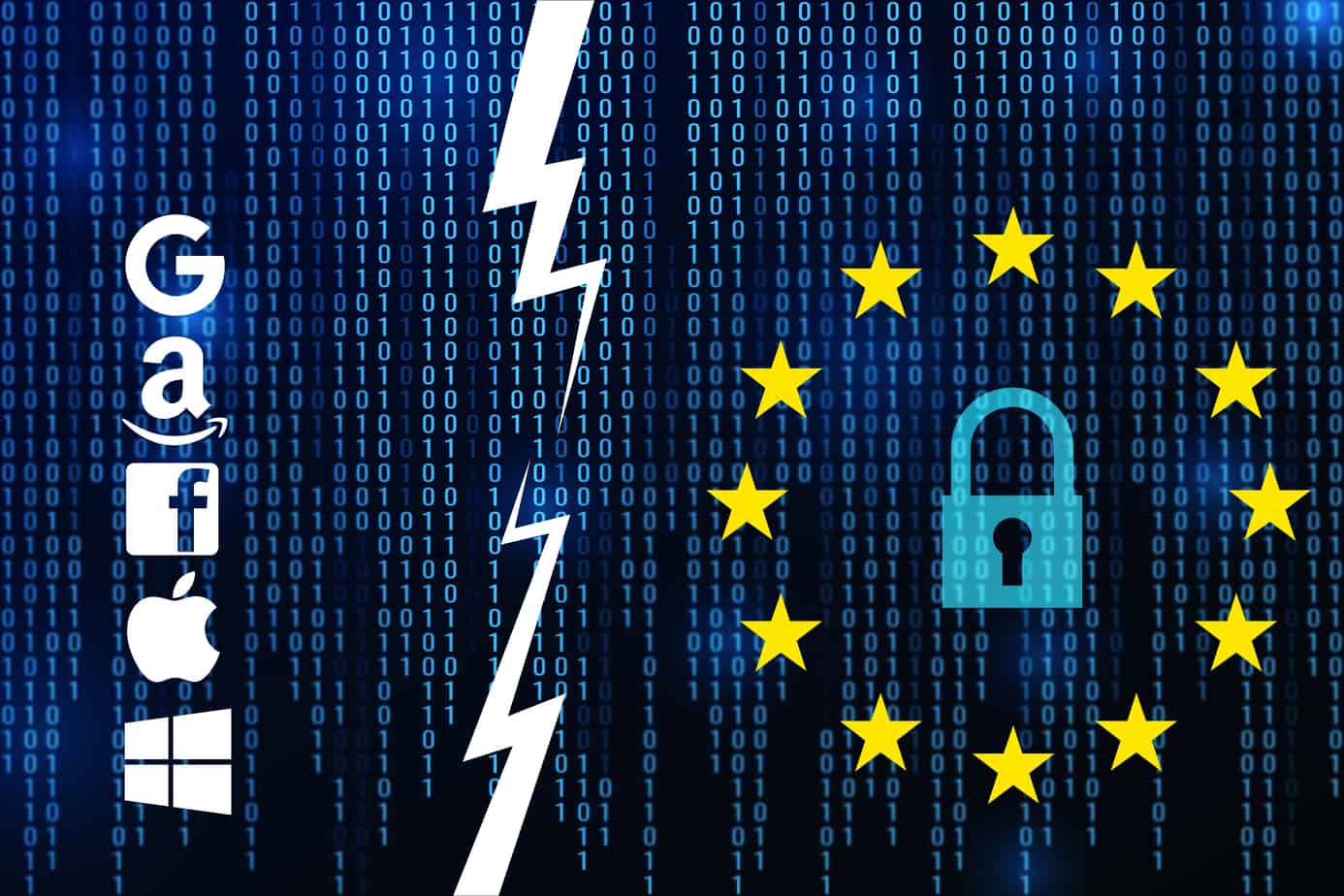 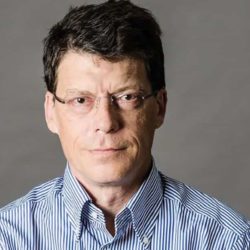 The influence of GAFAM outside the United States is a concern for the countries of the European Union. The decision about whether or not to introduce a digital tax for countries is a heated debate among member states. However, the impact of GAFAM seems to go beyond economic aspects. Laurent Alexandre talks about the delay in the European Union’s response in an interview with Alain Bloëdt, Editor-in-Chief of The Progressive Post.

How do you assess the reaction of Europe and the Member States to the so-called digital giants?
Europe does not understand the economics which form the foundation of data. Attempts to regulate the cyberworld are unbearably difficult but they have not fully grasped that artificial intelligence is educated by processing a mountain of data and that those who are in possession of such data are the new masters of the global economy. Those known as GAFAM (Google, Apple, Facebook, Amazon, Microsoft) or the Chinese equivalent BATX (Baidu, Alibaba, Tencent and Xiaomi)

Attempts to regulate the cyberworld are unbearably difficult but they have not fully grasped that artificial intelligence is educated by processing a mountain of data and that those who are in possession of such data are the new masters of the global economy.

So, the web-tax proposed by the European Commission is not going to help the situation?
No, they need to take direct action to make GAFAM pay because they already avoid tax with such ease. But let us not forget that making any corporation pay taxes will not solve the problem, the real problem is that we have no European equivalent of GAFAM!

What should they do instead?
Europe is caught in a trap. They attempt to regulate undertakings who are not European but admittedly they have no real power to do so. Vassalisation in Europe, both on a digital and technological level, can not be slowed easily. If the Commission wish to take a stand against this new group of artificial intelligence aristocrats and the system they have created then we need multi-disciplinary expertise, i.e. people with the technological skills necessary to help. Those who understand and have experience of how the digital cyberworld interacts and crucially how this should be regulated in terms of legislation. Notwithstanding the need to find those with a knowledge of the policy implications and the scale of the economics involved in data and technology as the political elite simply do not comprehend the issues laid before them.

Artificial Intelligence is not considered to be that old, how did we get to this point so quickly?
We did not see any of this happen. We went from being the home to a telecommunications giant where Nokia had 50% of the global market, to a Europe that abandoned the entire electronics data industry. Now the industry and the corresponding giants are located in California, China and Korea.

Can the situation be resolved?
Europe is still caught in a panic. A good example of this is to consider the case of Total, who have just announced that they have entrusted their oil exploration to Google. Total is a significant business, but it has no other choice because they are not able to develop artificial intelligence that would equal the AI provided by GAFAM. Airbus has also recently confirmed how much they rely on Google! We will soon be ultra-dependent on the power of GAFAM!

This sounds quite pessimistic, is this the reality?
Europe has not begun to consider a policy to improve the situation whilst data management provisions like the General Data Protection Regulation (GDPR) will only serve to worsen Europe’s underdevelopment in this area. The introduction of this regulation will impede the development of European undertakings more than any member of GAFAM or BATX, who are as I have stated already giants in their own right and have an army of lawyers and lobbyists ready to take the fight to Europe. In short, they will survive.

Airbus has recently confirmed how much they rely on Google! We will soon be ultra-dependent on the power of GAFAM!

How could Europe have fought back?
We need a new elite, but we cannot simply impose a new elite. In today’s market those who understand artificial intelligence will continue to earn millions in the private sector. Why would they want to sit in the European Parliament!

Could we transform the elite?
We cannot transform the sociology of those in politics in an instant. As a result, they will continue to legislate in a biased and somewhat skewed manner. In general terms we will see the introduction of technophobic policies and policies enacted quickly to reflect the populist opinion at the time. Unfortunately, they do not fully appreciate the situation: we must launch the technological war on GAFAM and BATX, we must increase our investment in research and in our universities, etc.

Why?
The citizens want stronger protection to be provided by the welfare state. They do not want any increase in the competitiveness of the services offered.

How have we arrived at a point where it is necessary to defend the welfare state, whilst providing significant investment in new technologies?
It is a very complicated situation but bear in mind that there will be no welfare state if we become a digital colony and if we allow ourselves to become consumers and not producers.

Is the American elite more technologically aware then?
No, I would not say that, but they have less impact on the course of technology than we face within Europe.

What could be done to reverse this trend?
A great deal of education is required and changes must be implemented on both the left and European right.

Do you blame the European right for anything?
The right-wing parties are typically rather technophobic, particularly because they are afraid of how artificial intelligence and synthetic biology is developing in relation to procreation and trans-humanistic projects.

And what are your thoughts on the left?
They remain highly critical of this new technological economy as it produces billionaires and increases inequality. They are also somewhat worried about artificial intelligence and how it may threaten the trade unions and the broader policies of the left going forward.

Which of the two sides of the political spectrum will move forward first?
Neither of them, I’m afraid.