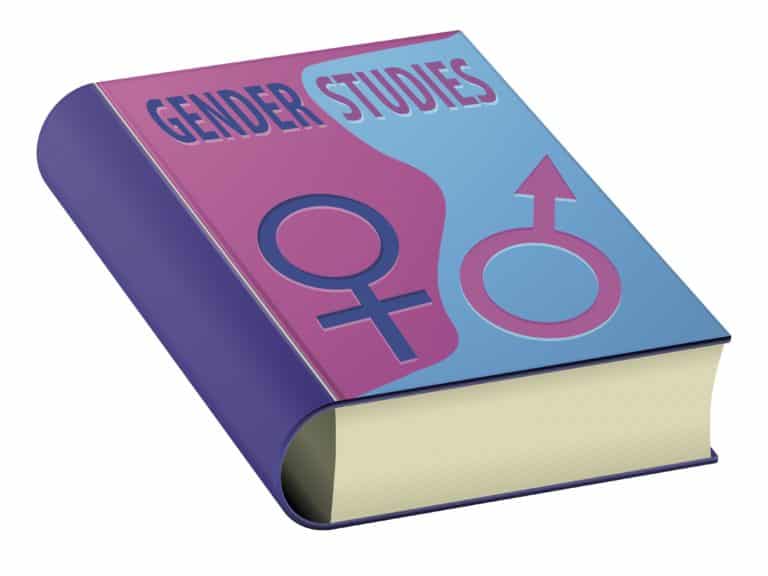 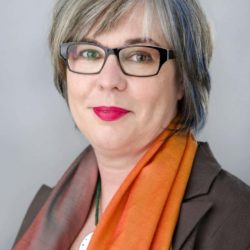 During the last summer, the Hungarian government proposed to ban gender studies at universities. The position and role of conservative and far-right parties in the anti-gender mobilizations in Europe is not anymore a surprise. But this state intervention in university programmes shows that the concept of ‘gender’ become a central rhetorical tool of those efforts that try to determine for the wide audience what “pure reason” should mean, and thereby try to create a new consensus of what should be seen as normal and legitimate.

In early August 2018, when Budapest usually suffocates in a heatwave, and most educational institutions are closed for holidays, members of the Hungarian Rector’s Conference received a seemingly innocent email from the Ministry of Human Capacities which includes a secretariat for education asking them to comment on a draft decree by the evening of the next day. The less than 24 hours deadline during vacation season should have been enough to comment on. But the real issue was hidden in the title of the draft decree on the modification of other decrees concerning “the training and outcome requirements of vocational-, Bachelor- and Masters-level educational programs, and the joint requirements of teacher preparation and the training and outcome requirements of various teacher training programs.”

However, after a closer look, readers of the bulky document discovered that in the Sub-chapter 16 the draft decree laconically declared that all permissions given to the “Masters-program in gender studies” were simply revoked.

Members of the Hungarian Rectors’ Conference could not believe their eyes and put this disbelief in their scorching criticism in their joint comments forwarded to the government. This Hungarian governments’ proposed decree, if accepted, would cancel an accredited, well-performing MA program in gender studies with consistently high enrollments with excellent placement records. Two universities are offering this program in Hungary both based in Budapest: the private Central European University in English and at a public university, Eötvös Loránd University (ELTE) in Hungarian.

First, government officials came up with the argument of economizing taxpayers’ money as they plan to finance more strategic study programs promoting the government’s main aim: demographic growth. However, the program at CEU is not financed by the Hungarian taxpayers as it is a private university. The tuition fee of ELTE for the ten students is 2700 000 Hungarian Forints, less than 8000 euro for a whole academic year. So, one wonders what are the real motives behind this bill. Then the government came up with the argument “there is no need for the graduates in the labor market”.

It is clear that the stakes are high as the freedom of education and academia are at risk.

It is to be noted though, that CEU has 139 graduates from this program since 2006, and, according to an alumni report, the graduates have landed great jobs from Kirghizstan to Iceland and Great Britain in the higher education, economy, culture and finances, as this program mostly admits international students. The first cohort of the program at ELTE launched in 2017 will graduate in July 2019 so no data is available about their future placement.

Then the argument went that gender studies does not fit into Christianity and Christian values. This happened exactly when the major catholic higher educational institution, the University of Notre Dame, which also runs a gender studies program in their home campus, announced an educational program at the Pázmány Catholic University in Budapest with a strong support from the government announced by the Minister of Foreign Affairs himself.

The next argument from authorities was the lack of students’ interest in the course – a claim made without any data supporting it. At CEU, for the 22 places available, usually more than 200 students apply, and the number of admitted students at ELTE (ten) was defined by the ministry, not by the increasing student’s interest.

By now, after a period of intensive public interest in gender studies education when everybody has an opinion on what the learning outcome should be, it is clear that the stakes are high as the freedom of education and academia are at risk.

Never before has a government of a EU Member State sought to legislate the curriculum of universities without consulting the appropriate university institutions. It also sets a dangerous precedent for state intervention in all other university courses violating the Fundamental Law of Hungary 9.1. “Hungary shall ensure the freedom of scientific research and artistic creation, the freedom of learning for the acquisition of the highest possible level of knowledge and, within the framework laid down in an Act, the freedom of teaching.” And it is also dangerous for the European Higher Education Area (EHEA) that governments can directly regulate licensing of study programs ignoring the common European framework for quality assurance.

Never before has a government of a EU Member State sought to legislate the curriculum of universities without consulting the appropriate university institutions.

It is not a surprise that gender studies programs were targeted by the Hungarian government as ‘gender serves symbolic glue’. The concept of ‘gender’ is used to mobilize very different political forces to construct one, united enemy to hate, in this case, the gender studies scholars and practitioners. Also it has become a central rhetorical tool of those efforts that try to determine for the wide audience what “pure reason” should mean, and thereby try to create a new consensus of what should be seen as normal and legitimate. That the kind of social mobilisation that incites hatred against the “gender ideology” and against political correctness is not only demonising the worldviews of its opponents and rejecting the human rights paradigm that has for a long time been the basis of the relative consensus in Europe and North-America, but is also providing an alternative that is realistic and seems acceptable to many people – as it is focusing on the family, the nation, religious values and the freedom of speech. This alternative is especially attractive because it is based on the positive identification with the individual’s decision and because it promises them a safe community that provides a remedy to individualism and estrangement.

It is not a surprise that gender studies programs were targeted by the Hungarian government as ‘gender serves symbolic glue’.

Hungary was called recently as a “laboratory” by Prime Minister Orbán in his speech in London as the trends in Hungary might be used by other European countries as successful political strategies to win elections promising safety and feeling of belonging. The question for the upcoming European Parliamentary elections will be if this dangerous precedent will be instrumentalized to create a majority for the populist forces or if it will mobilize voters to protect liberal and democratic values. Reviewing the brief but stormy history of the draft decree of banning gender studies in an EU member country, we see that the coin can flip both ways, and the stakes cannot be higher when waiting for the government to decide.